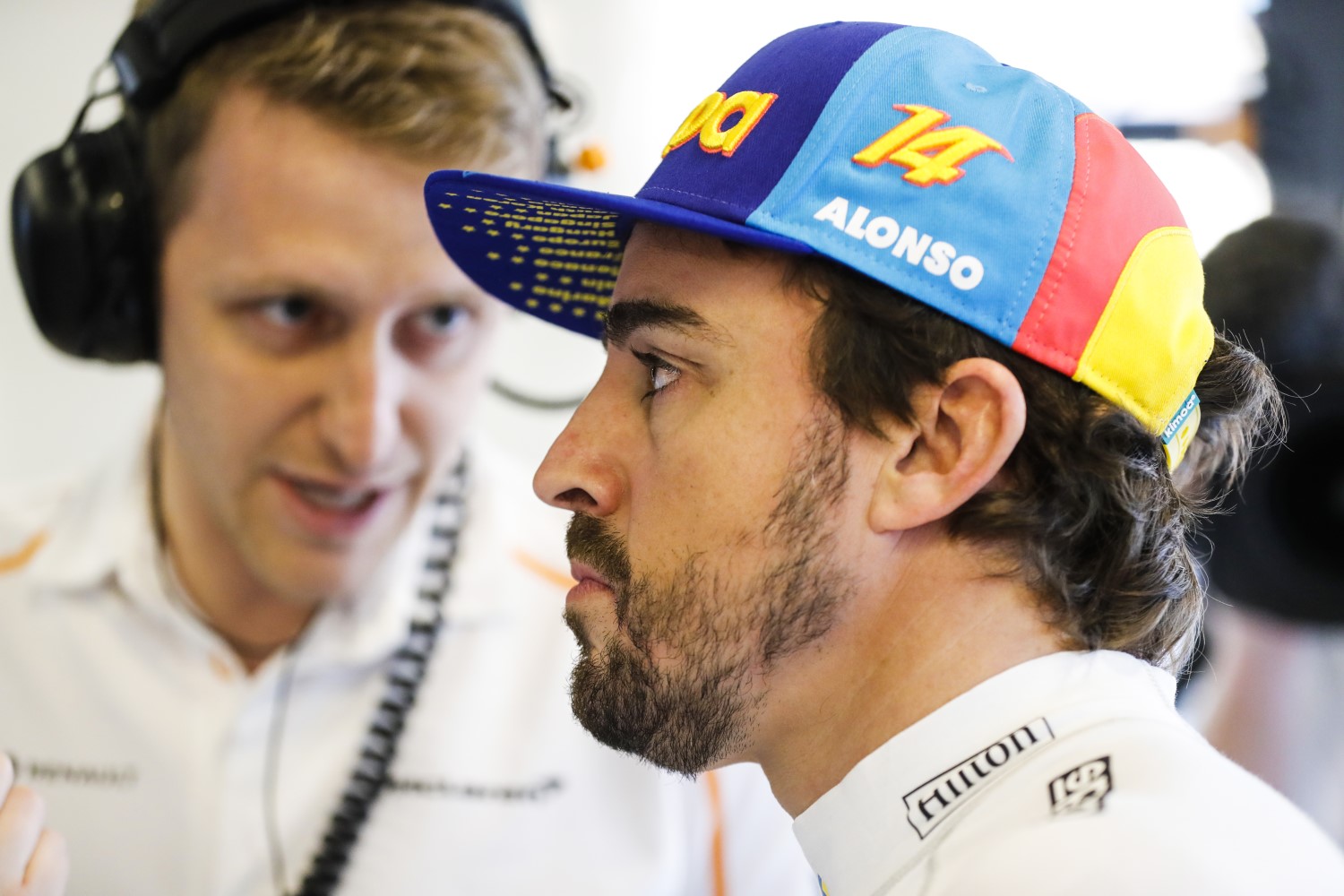 (GMM) Fernando Alonso would return to Formula 1 as a clear top-three driver.

That is the view of Max Verstappen, who was recently complimented by former F1 driver Alonso for his constant "attack mode" at the wheel of his Red Bull.

Now, Verstappen is returning the compliment by predicting that a 2021 return to F1 for the 38-year-old Spaniard would be a success.

"For me, Fernando is one of the best drivers," the Dutchman told the Spanish edition of Auto Bild.

"It is a pity that I never really raced against him, because he did not have a very competitive car at the time.

"But I think if Alonso was here with a top car, he would be among the top three to win the world championship," Verstappen added.