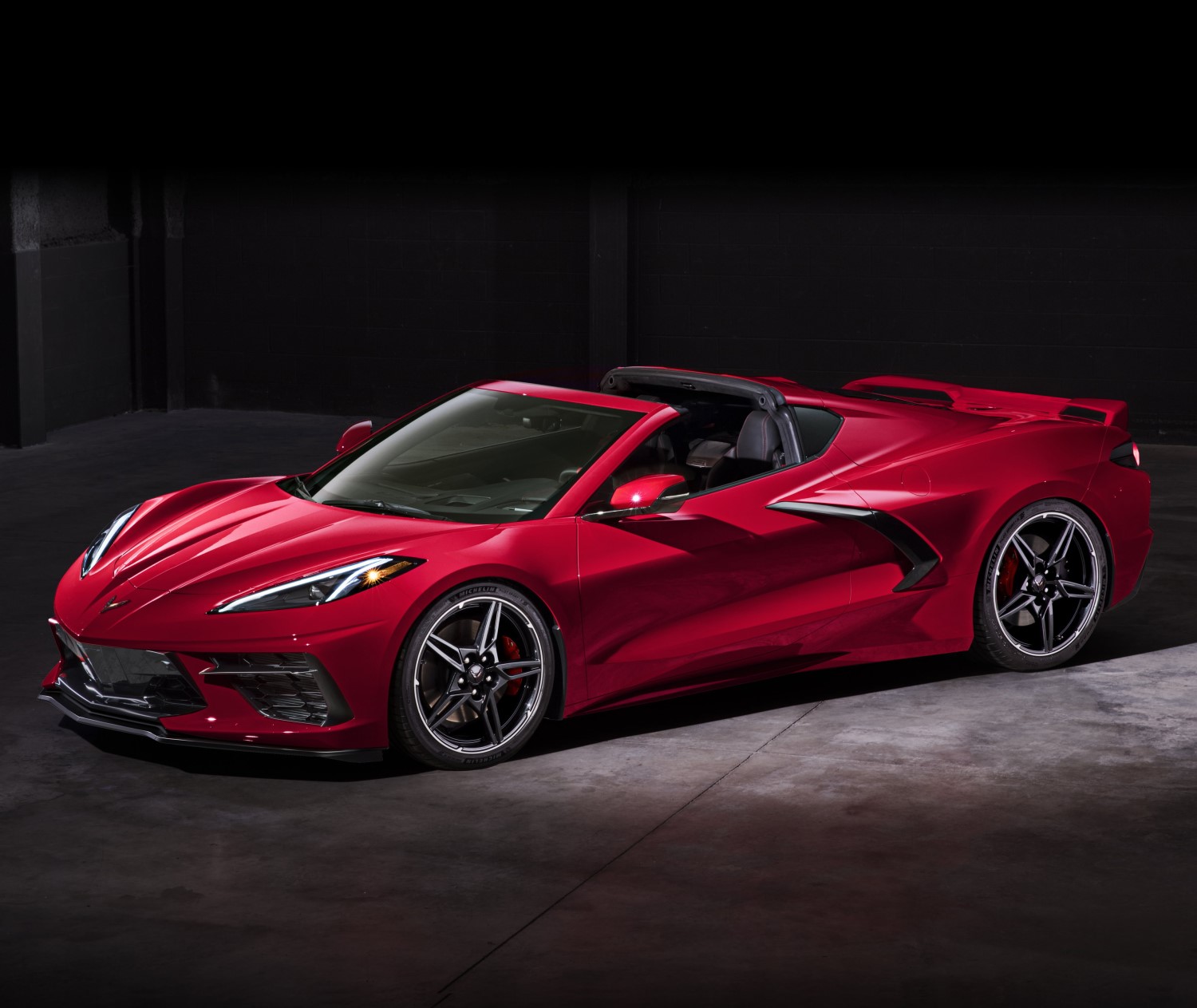 The redefined Chevrolet Corvette Stingray won the 2020 MotorTrend Car of the Year award, earning the mid-engine masterpiece a top spot among the best vehicles the world has to offer for the third time in Corvette’s history.

The coveted honor, previously awarded to Corvette in 1984 and 1998, was presented to Tadge Juechter, Corvette executive chief engineer and Michael Simcoe, General Motors vice president of Global Design, at an event featuring industry executives and celebrity guests at MotorTrend’s headquarters in El Segundo.

“It’s an honor for the Corvette team to receive this coveted award from MotorTrend against the best the industry has to offer," said Juechter. “Our design and engineering teams spent several years sweating the details to deliver the first mid-engine Corvette. To have a third party validate our hard work makes it all worthwhile."

“We have been looking forward to the arrival of the mid-engine Chevrolet Corvette for so long, that you’d think there is no way it could live up to the weight of expectations, but the all-new C8 Corvette epitomizes what it means to be MotorTrend’s 2020 Car of the Year," said MotorTrend Editor-in-Chief Edward Loh. “Corvette delivers stunning design and world-class performance, around an exotic mid-ship layout, yet it remains a truly livable grand touring sports car, all at an almost unbelievable price point. Our 2020 Car of the Year is the one that democratizes the supercar – the Chevrolet Corvette."

Production on the Corvette will begin in February 2020 at General Motors Bowling Green Assembly Plant in Kentucky. True to its roots of attainable performance, the 2020 Corvette Stingray upholds its no-compromise value proposition, starting at $59,995.