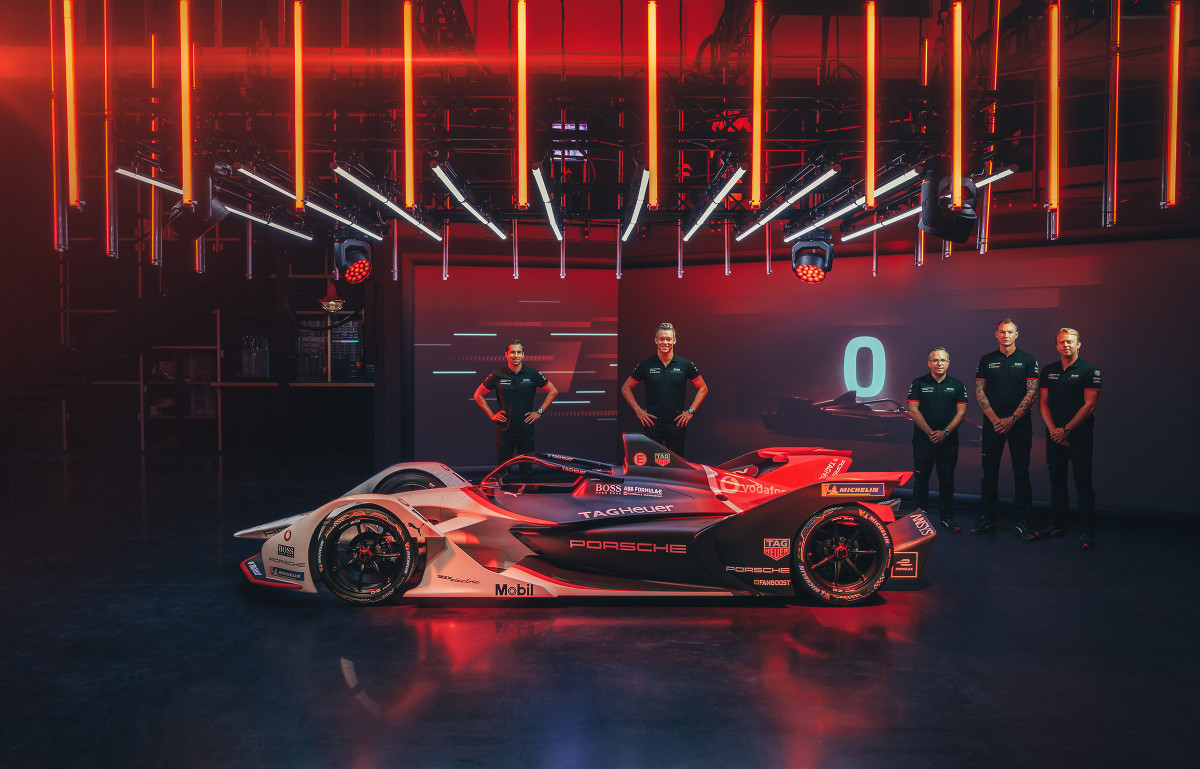 Hello Formula E! The moment we’ve all been waiting for at the TAG Heuer Porsche Formula E team is almost here.

Porsche is hungry to start from zero… Are you?

Pascal Zurlinden on the tradition and future of motorsport at Porsche

Pascal Zurlinden is another team member from the successful LMP1 project breaking new ground. As Director Factory Motorsport, he has been responsible for both the GT race series and the Formula E project since August, and thereby part of the TAG Heuer Porsche Formula E Team. In episode 4 of the “Inside E" podcast, Zurlinden talks about his union with Porsche, the future of motorsport and the special characteristics of Formula E.

Zurlinden was fascinated by Porsche cars at a young age. “As a child, I always wondered who was behind these projects," he explained. The Frenchman has been working for the sports car manufacturer himself since 2014. It makes him proud “to be part of the Porsche family," said Zurlinden. “We represent a fantastic brand," which will continue to make motorsport history in the future. The sports car manufacturer wishes to continue its winning streak in motorsport with the Formula E project.

Zurlinden remembers his first impressions of Formula E well. “I was on site for the first time at the New York E-Prix. I have to admit that I was a little bit skeptical at first," explained the Frenchman. But his doubts soon vanished. “Formula E is a fantastic race series. The one-day concept is challenging because there is very little time between practice, qualifying and the race. You need to have a specific plan and be very focused.

Fanboost in Formula E: Porsche is counting on the support of its fans

According to Zurlinden, the fact that Fanboost gives fans an opportunity to have a direct influence on the race strategy is also special and makes the series interesting for viewers; “We are also counting on their support for Neel und André."

The Fanboost voting for the first Formula E race of the Diriyah E-Prix opens today, Monday 18 November, at 17:30 (CET). The five drivers with the most Fanboost votes will receive an extra energy boost of 100 kJ during the race, which they will be able to use in a specified time frame during the second half of the race. Fans have three ways to vote before voting closes 15 minutes after the race starts: on the official Formula E website, via Twitter or the Formula E app. Fanboost voting for the second Formula E race opens on 22 November at 16:00 (CET).