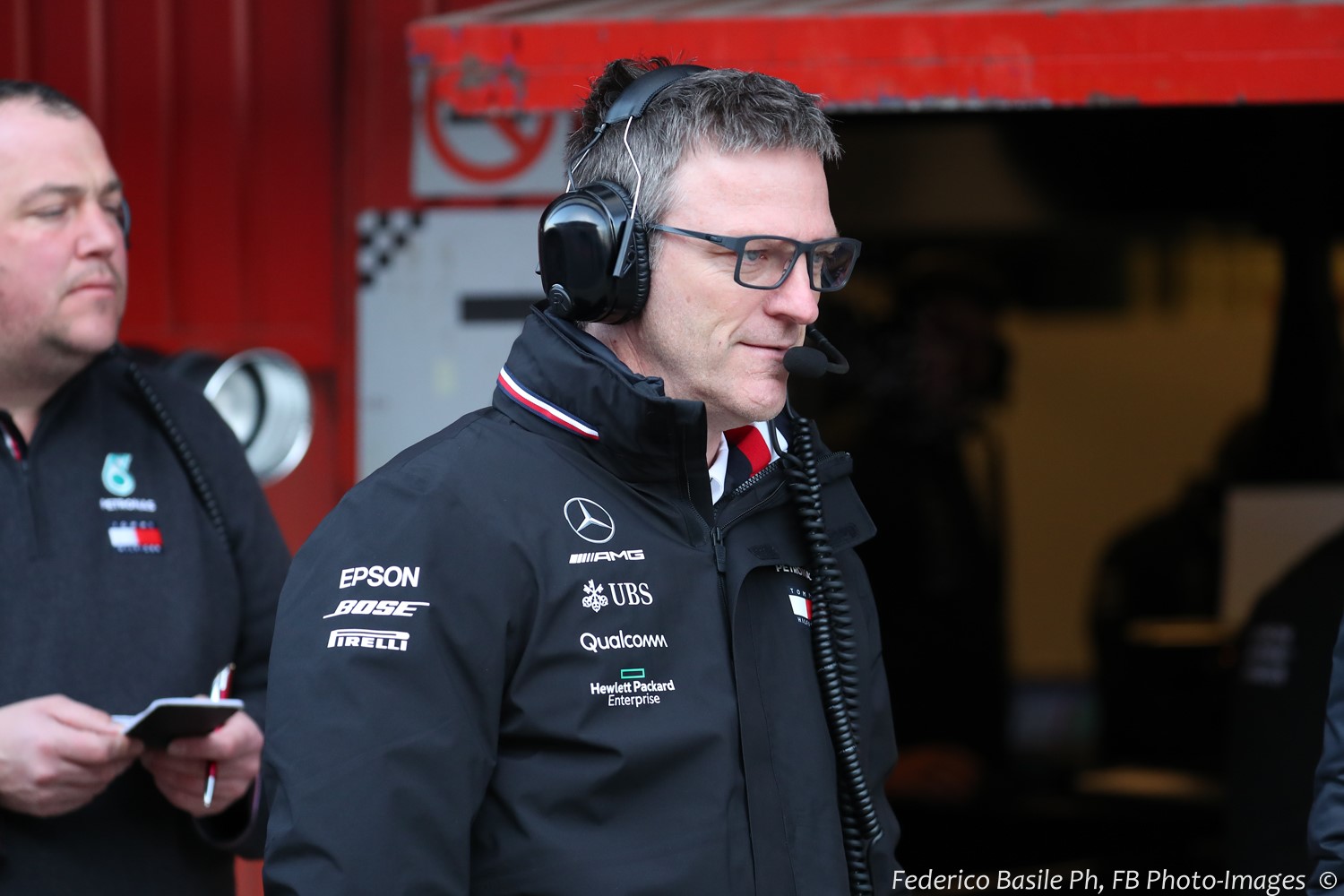 (GMM) Mercedes is already working hard on its car for 2020.

Indeed, team boss Toto Wolff is this weekend missing his first grand prix since 2013, given that Mercedes has already wrapped up both titles.

"We obviously want a good result here, but the bulk of the team in Brackley is already preparing for next year," said acting boss James Allison at Interlagos.

However, he says the other top teams will also be hard at work on 2020.

"I don't think it's a secret to say that all the top teams have been working on their 2020 cars for quite some time," said Allison.

"We know what the power units will be, what the gearboxes will be, and many aspects are already at the production stage.

"All the basic layout decisions have been made, and it's basically clear what's happening with the aero. I think it's going to be a very exciting season," he added.

"It's not just Ferrari, Red Bull are also looking pretty confident. As the rules are remaining stable, the advantage in Melbourne will be with the team that worked the best in the winter.

"We can feel our rivals breathing down our necks, which is a great stimulus for all of us," said Allison.

World champion Lewis Hamilton agrees that the end of the championship battle in 2019 means that Mercedes can start to prepare for 2020 at the final two races of the season.

"It's almost a different approach for us now," he said. "We can be a little more aggressive with different strategies and different ways of doing things.

"I think there are only six days rather than eight days of testing before the first race, so every little advantage we can get by adapting and being dynamic could pay dividends next year," Hamilton added.