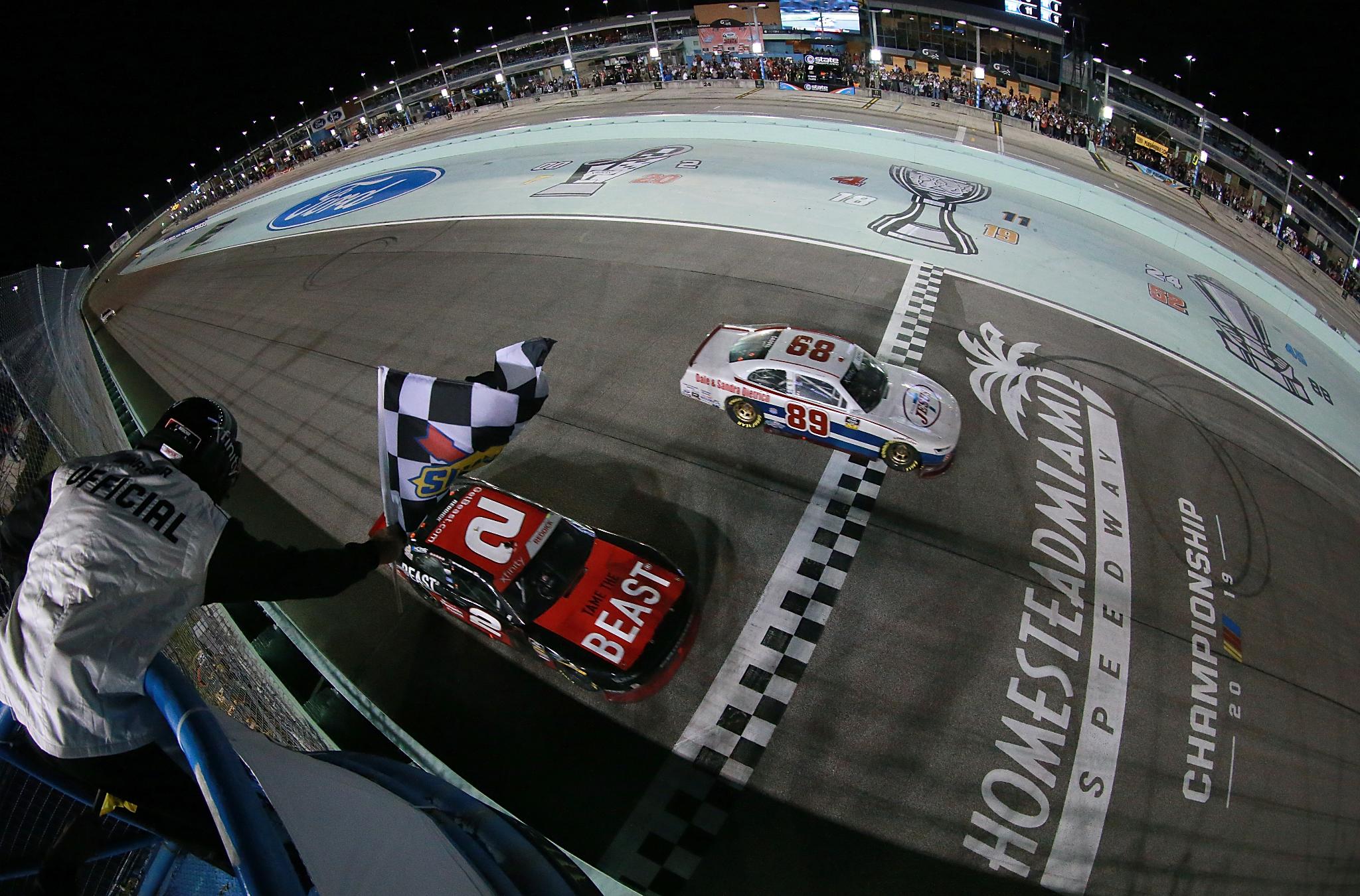 With Tyler Reddick’s victory at Homestead-Miami Speedway, Chevrolet clinched the Bill France Performance Cup in the NASCAR Xfinity Series (NXS). The 2019 achievement marks the 20th time the Bowtie Brand has captured this prestigious honor, more than any other manufacturer.

"Chevrolet is honored to win the 2019 Bill France Performance Cup in the NASCAR Xfinity Series for the 20th time," said Jim Campbell, Chevrolet U.S. Vice President of Performance and Motorsports. “Every point matters during the season and this achievement is the result of a lot of dedication, hard work and persistence exhibited by all of the Chevy team owners, drivers, crew chiefs, engineers and team members."

Capping off the regular season, Chevrolet placed more contenders in the Playoffs than any other manufacturer with seven drivers and teams in the running for this year’s title.