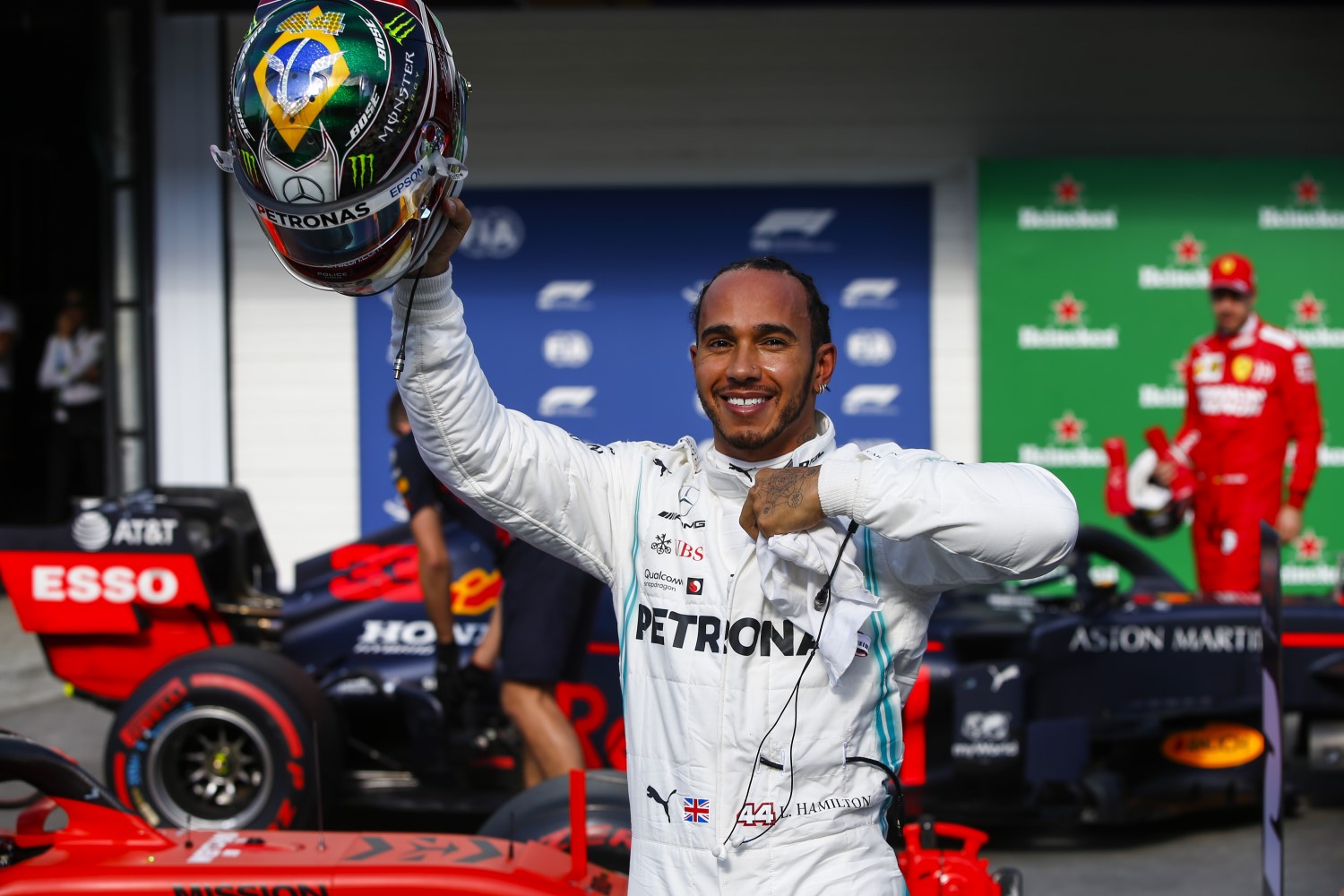 With rumors that Roger Penske might buy the Mercedes F1 team has caused Lewis Hamilton to put the brakes on his contract negotiations.

He still has 13 months remaining on his contract with Mercedes, however, he now must wait to see if the team will be sold.

Earlier in the week Mercedes team principal Toto Wolff even warned that the team might call it a day in F1, as he insisted that while they have a desire to remain in the sport, nothing is guaranteed.

And while Hamilton hinted that he is open to staying the with German works team, he is aware Ferrari and Red Bull are also interested in him as well.

Ferrari’s Sebastian Vettel and Red Bulls’ Max Verstappen have both yet to commit their futures to their teams, which in turn leaves open the possibility of several of the sport’s big name drivers moving seats for the 2021 season.

But while Hamilton, who secured his sixth F1 world title this season, would prefer to get his contract sorted out quickly, he has admitted he is in no rush to do so.

“As soon as we decide we are going to continue together, we’re kind of joined at the hip," Hamilton said.

“But of course you need to set some time aside to think about where we are. What is the next goal? What else are we planning?

“I’m sure, once you have put something in place, you think ‘damn it, I could have done this, this could have been better’ and you have to apply this to the next one.