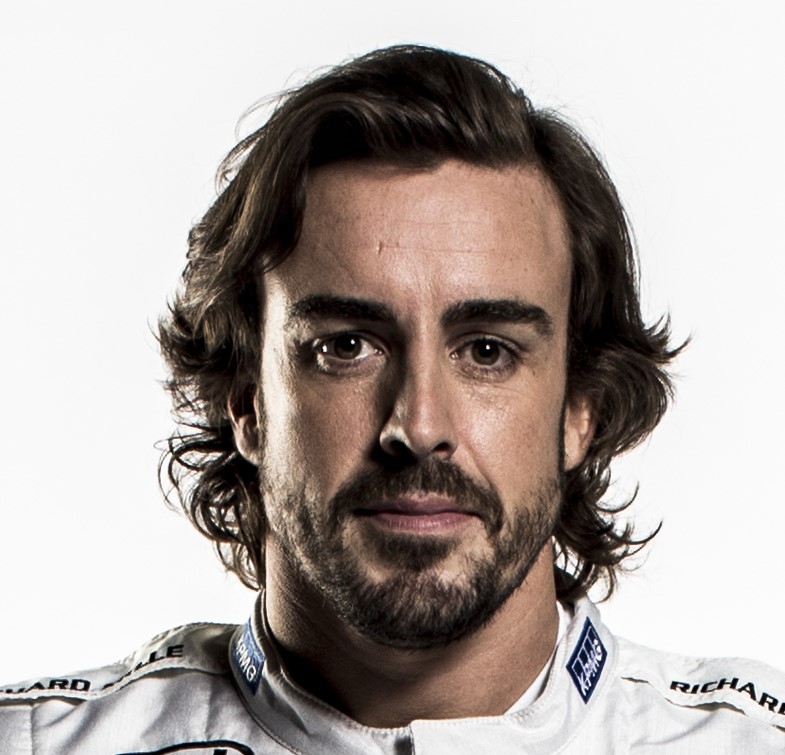 UPDATE (GMM) McLaren has rubbished reports that Fernando Alonso will star as the British marque prepares to return to Le Mans.

But a McLaren spokesman told GMM: "The motoryracing.com story is totally untrue, and Zak has never made any such comment."

12/29/16 It has been pointed out that December 28 is the day of the Innocent Saints in Spain, which is celebrated in the UK on April 1.

However, while the story was clearly a ruse, it is best that it is cleared up before the 'usual suspects' began reporting it as fact.

12/29/16 McLaren has dismissed a report in the Spanish media that it will contest Le Mans next year with Fernando Alonso.

It is claimed that McLaren intends returning to Le Mans next year with a GTE Pro for Fernando Alonso.

Indeed, Executive Director, Zak Brown, is quoted as saying that McLaren will upgrade the 650S GT3 to be eligible for the La Sarthe race.

"We know the growing desire for Fernando to participate in the 24 Hours of Le Mans," he is quoted as saying by Motor y Racing. "We have a winning car in the 650S GT3, which will be adapted to suit the regulations of the ACO and thereby participate in the LM GTE Pro category.

"At Le Mans, GTs are notorious for being significantly slower than the LMP cars, which sometimes create safety issues," he is further quoted as saying. "However, our goal is to set a trend and present the first GT not to be a mobile chicane around La Sarthe."

In a further tease, race fans are offered the tantalizing prospect of Alonso being joined by former teammate Jenson Button and Mark Webber, the recently retired (2015) WEC champion reported to have discussed the matter over dinner with the two-time world champion last week.

In the wake of Nico Hulkenberg's success at Le Mans in 2015, Alonso has made no secret of his desire to contest the classic event however, McLaren was quick to dismiss the story.

"The story is totally untrue, and Zak has never suggested any such thing," a McLaren spokesman told Pitpass.