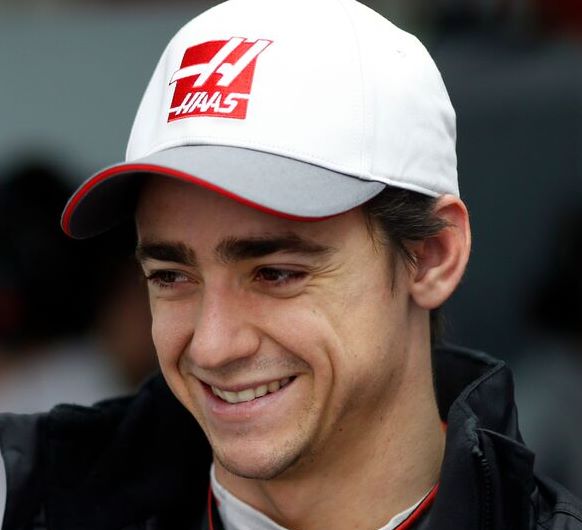 Esteban Gutierrez has appointed ex-CART Indycar driver Adrian Fernandez as his manager, in a reshuffle of his team in a bid to secure a 2017 Formula 1 race seat reports Autosport.

The Mexican was replaced by Kevin Magnussen and now faces a fight to stay on the F1 grid with only Sauber and Manor having vacancies.

The 25-year-old feels the situation with Haas could have been "managed better from both sides" and since made changes to ensure he is not left in this position again.

Countryman Fernandez will lead Gutierrez's team but will he guide him to IndyCar instead since IndyCar is trying to get back to Mexico and he won't need as much sponsorship money to do an IndyCar deal.

Gutierrez has not mentioned IndyCar but does he want to be a backmarker in F1 forever or have a chance to win races in IndyCar. Adrian Fernandez made a surprise visit to the IndyCar paddock this past year and we spoke to him briefly about the possibility of doing something in IndyCar again.

"I'm working together with Adrian Fernandez," Gutierrez told Autosport. "We have always been in contact.

"We agreed we can work together more closely.

"Didier [Coton] has been my manager for a few years and he will still be an advisor.

"We are good friends, we have know each other very well for a few years now and I respect him a lot.

"But now the person in charge is Adrian Fernandez, he is my manager."