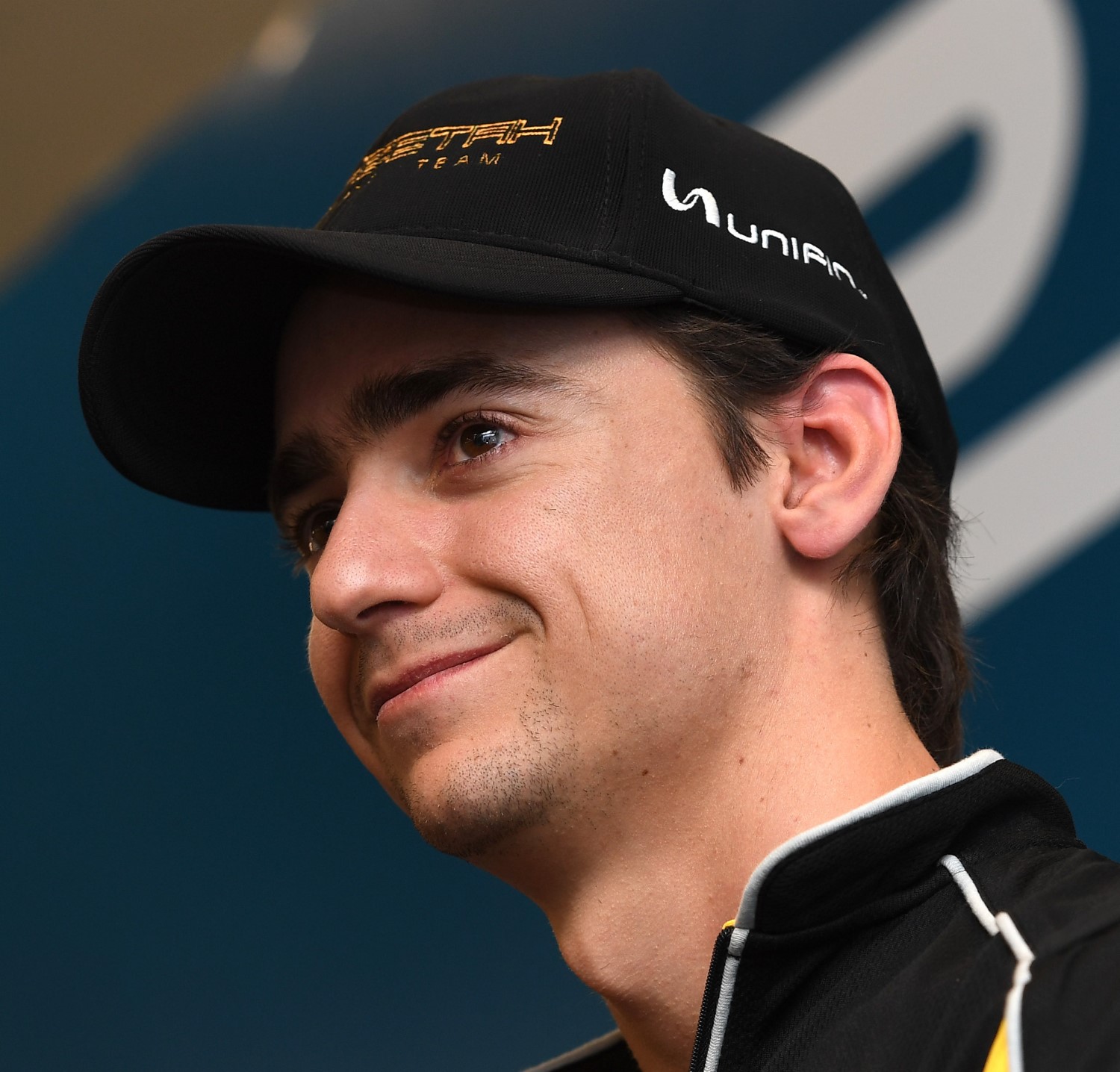 The Mercedes-Benz EQ Formula E Team have announced another new signing in the run-up to their debut in the ABB FIA Formula E Championship. Esteban Gutierrez is joining the team as Reserve and Development Driver with immediate effect.

Esteban had his first outing at the wheel of the Mercedes-Benz EQ Silver Arrow 01 during testing in Majorca in early August.

Over the course of the season, he will assist the team’s two Race Drivers, Stoffel Vandoorne and Nyck de Vries, and Reserve and Development Driver, Gary Paffett, to develop the new car further.

“I’m very much looking forward to continuing my journey with the Mercedes family by joining Formula E as a Reserve and Development Driver," said Esteban.

“I would like to thank the team for giving me the chance to join them as they embark on this new and exciting chapter."

Formula E is not completely new to Esteban. Apart from testing with the team in Majorca, he raced in three E-Prix during the 2016/17 season – in Mexico City, Monaco and Paris. He also contested 59 Formula One Grands Prix for Sauber and Haas from 2013 through to 2016.

Nor is he a stranger to the Mercedes-Benz Motorsport family, having provided support to Mercedes-AMG Petronas Motorsport on their simulator programme in 2018. Since 2019, he has worked as a Simulator and Development Driver for the team which recently won the World Championship double for the sixth consecutive time.

“We will face a lot of challenges in our first season in Formula E, so I’m really pleased we’ve been able to acquire the services of Esteban, another experienced driver," said Team Principal, Ian James. “He did an excellent job during testing in Majorca, fitting in perfectly with the team. He has a lot of experience to offer from racing in a number of different series – Formula 1, Formula E and Indycar – and has also gained a lot of know-how in the simulator about how to develop and setup a car. We are certain that he will be of enormous help with the tasks we face in our debut season in his joint role as Reserve and Development Driver with Gary."

The Mercedes-Benz EQ Formula E Team will be at the season opener in Diriyah just one week from now, making their debut in the all-electric race series as the first two E-Prix of the 2019/20 season get under way at the 2.45-km track in Saudi Arabia, 22/23 November.