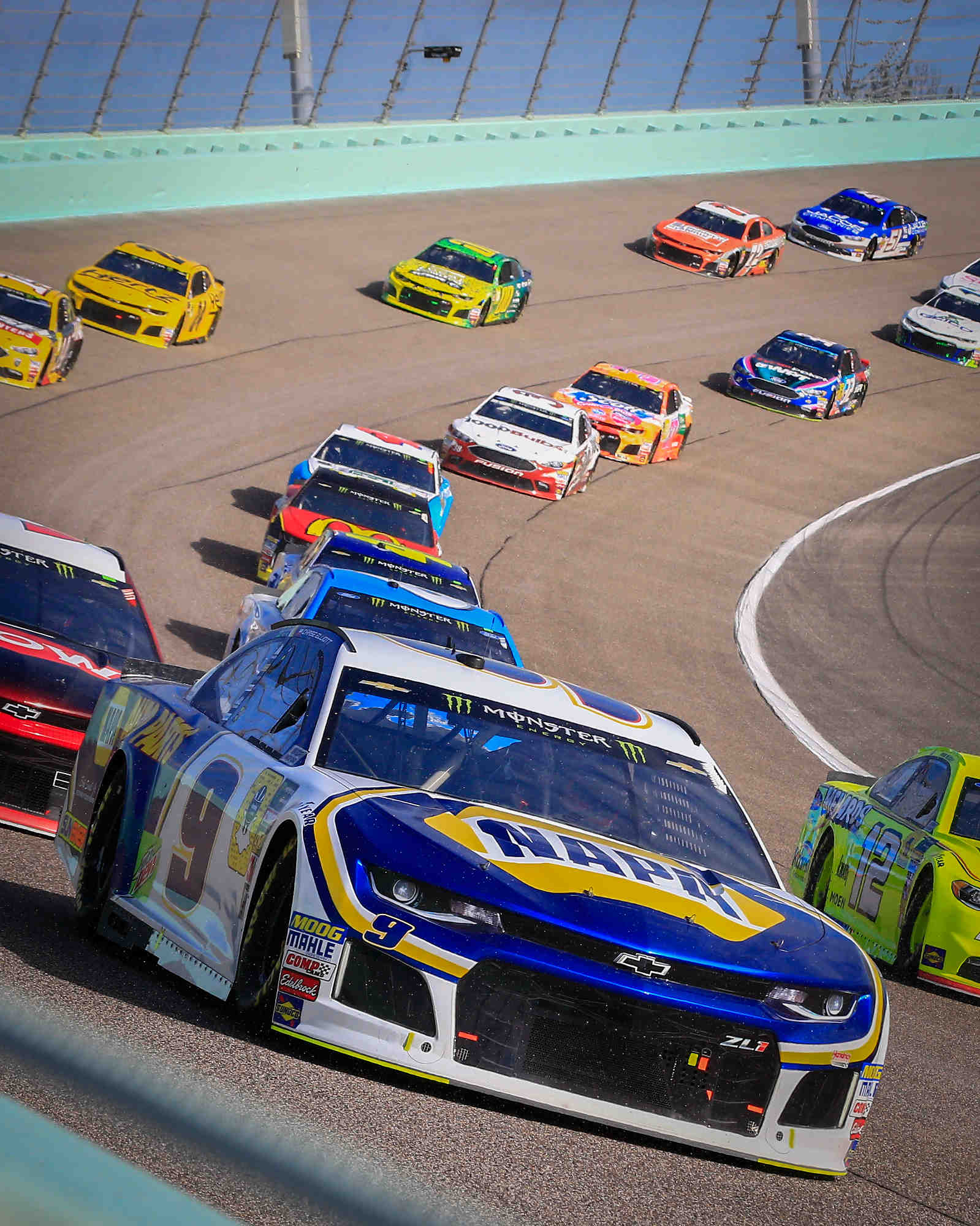 Homestead-Miami Speedway today announced a grandstand sellout for the Ford EcoBoost 400 Monster Energy NASCAR Cup Series Championship race this Sunday. The event, which starts at 3:00 p.m. ET and airs on NBC and MRN Radio/ SiriusXM, has sold out each of the last six years.

“This is a true testament, not just to the hard work by everyone on our staff, but the tremendous enthusiasm in this area for an event of this stature, “said Homestead-Miami Speedway President Al Garcia. “We have many new features in store for our fans this year which will greatly enhance their experience, not just for 2019 but for many years to come as we evolve into our March race weekend starting in 2020."

Tickets can be purchased at www.homesteadmiamispeedway.com or by calling 866-409-RACE (7223).