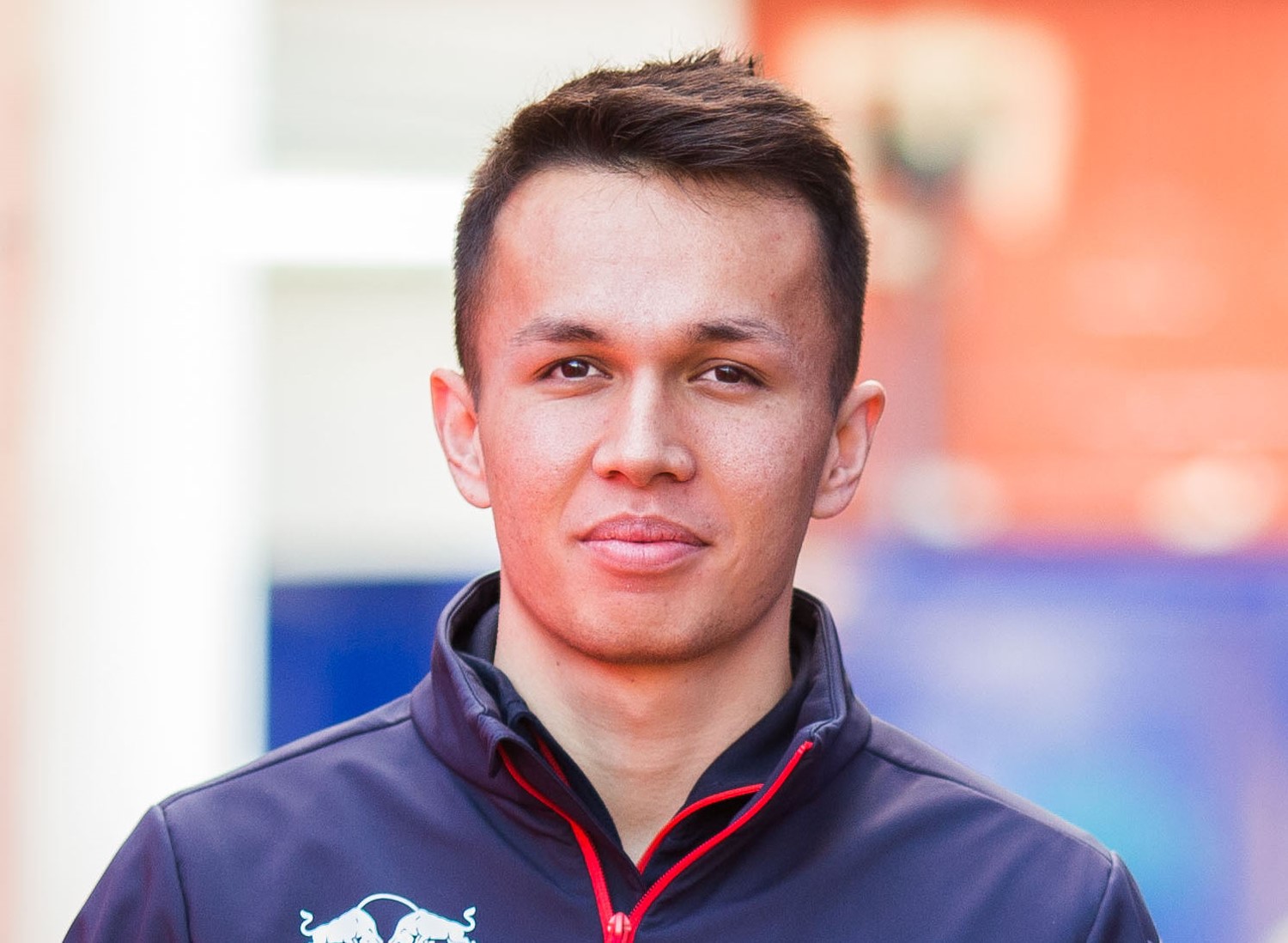 Alex Albon led a mostly wet and largely unrepresentative first practice session for the Brazilian Grand Prix at Interlagos, but ended up with his Red Bull RB15 stuck in the wall at the tail-end of the 90 minutes, bringing out an FP1-ending red flag.

With the session beginning in a rainstorm, there was little early activity, as just a handful of drivers ventured out on full wet tires for what were mostly installation laps. With 35 minutes down and the track beginning to dry, however, Mercedes’ Lewis Hamilton and Red Bull’s Max Verstappen heralded the switch to intermediate tires, with the majority of the field soon following suit.

It was Albon who used the green-walled rubber to best effect, stopping the clocks at 1m 16.142s to claim the session-leading time ahead of Mercedes’ Valtteri Bottas.

But with just five minutes remaining, and the track having been dried up by the intermediate running, a number of drivers reckoned that conditions were good enough to venture out on dry tires.

However, a spin at Turn 2 for Albon’s team mate Max Verstappen, followed by another for Toro Rosso’s Daniil Kvyat at Turn 1 showed that it might have been the wrong call – before the cameras picked up Albon stuck in the wall at Turn 12, having slid off the road. That brought out a red flag with three minutes of the session to go, with race control confirming that running wouldn’t resume.

That meant that, despite the crash, it was Albon who headed Bottas, ahead of the Ferrari pair of Sebastian Vettel and Charles Leclerc, with the McLaren of Carlos Sainz in fifth – although only 16 drivers set a time, with neither Hamilton nor Verstappen putting in a flying lap