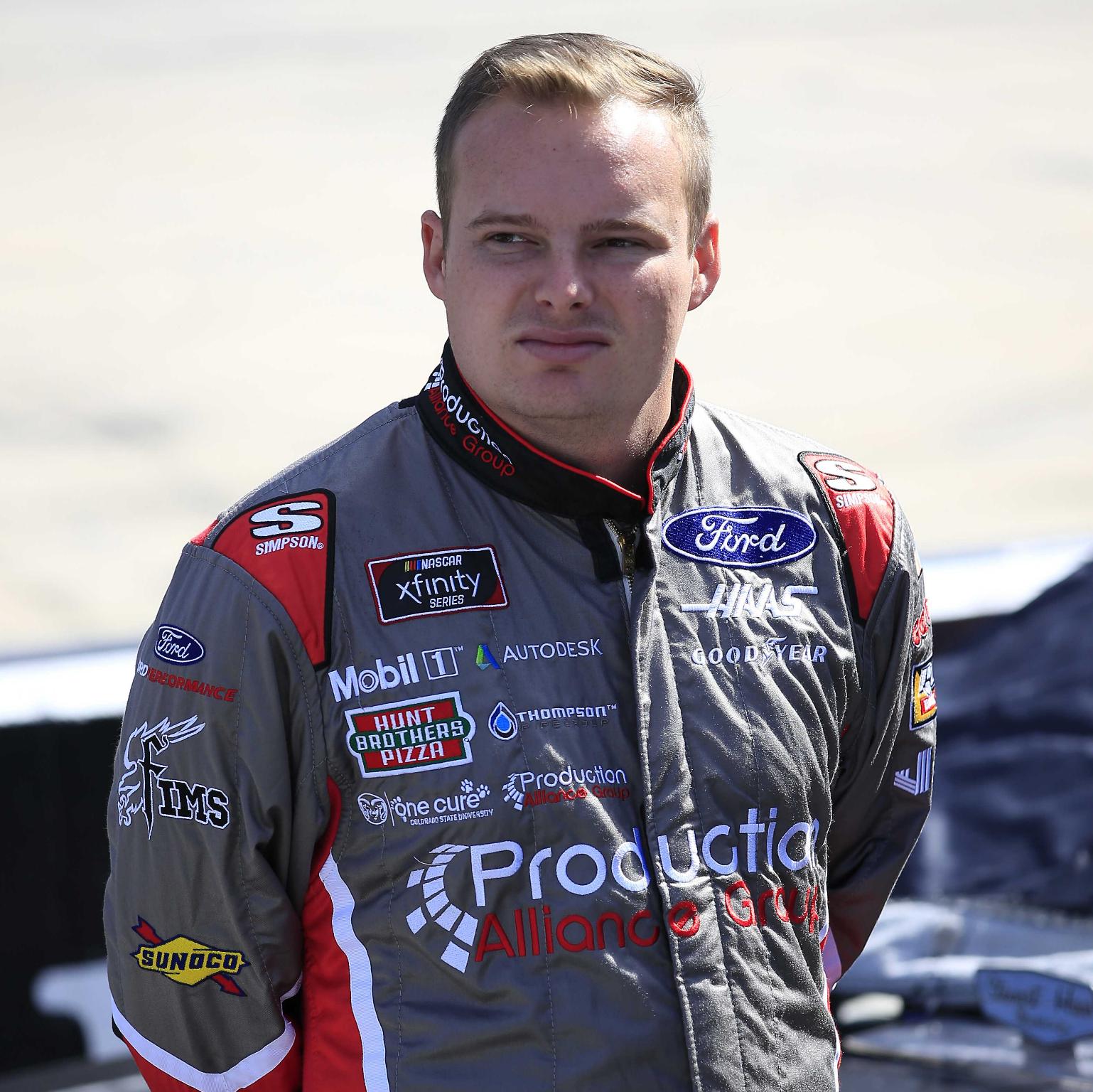 Just one day after announcing they were parting ways with driver Daniel Suarez, Stewart-Haas Racing confirmed on Friday that current NASCAR Xfinity Series championship contender Cole Custer would be taking over as driver of the No. 41 Mustang in the NASCAR Cup Series in 2020.

Suarez was in his first year with SHR after getting ousted from his ride at Joe Gibbs Racing. Suarez scored four top fives, 11 top-10s and one pole during this season with SHR.

Custer – the son of SHR President Joe Custer – is currently in his third full season driving for SHR, tallying nine victories and 38 top-five finishes. He is also one of four drivers vying for the Xfinity Series title this weekend at Homestead-Miami Speedway.