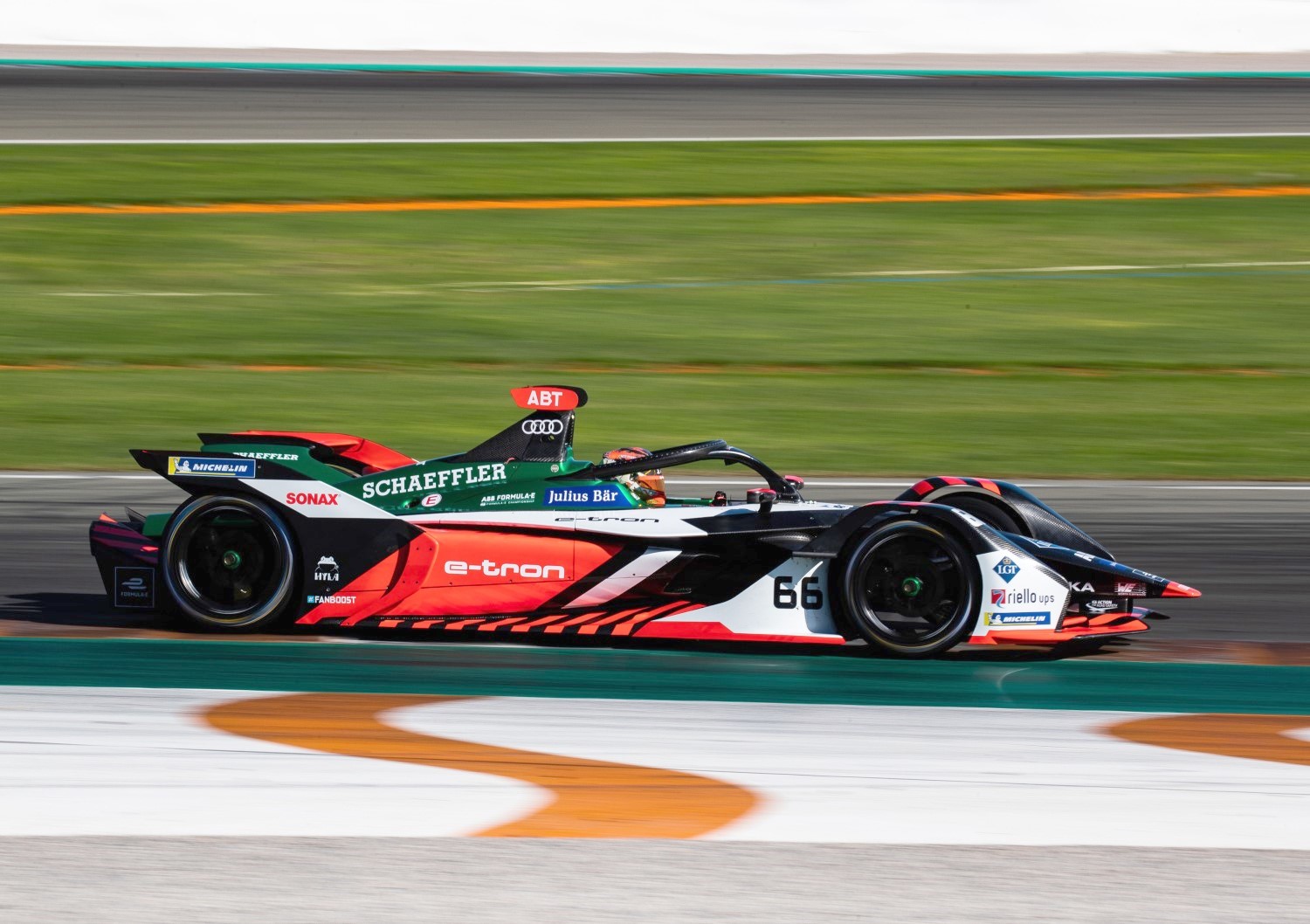 Audi and Schaeffler will continue to form a powerful team in Formula E going forward. The globally active automotive and industrial supplier from Herzogenaurach and the brand with the four rings have agreed to continue their partnership. The development project of the Audi e-tron FE07 for the seventh FIA Formula E season has already been launched.

It is one of the most successful partnerships in Formula E: Ever since the series debuted in fall of 2014, Schaeffler has been backing the Audi Sport ABT Schaeffler team as its technology partner. With a tally of 40 podium finishes and more than 1,000 points before the sixth season kicks off, the squad has set benchmarks both on and off the race track. Now the course has been set for the future.

“Schaeffler, Audi and Formula E – this combination has been a perfect match from day one," says Matthias Zink, CEO Automotive OEM at Schaeffler. “As a company, we want to shape sustainable mobility in innovative ways with our technologies in the areas of powertrain and suspension development. Formula E is an ideal stage for us to present these ideas in the matter of electric mobility and to compete against competition on the highest sporting level. At the same time, our commitment has been thrilling fans and employees alike for years."

After having partnered with the privateer ABT Sportsline team in the first three years, Schaeffler has been developing the powertrain for Formula E together with the four rings ever since Audi’s factory-backed entry debuted in the fall of 2017. On a race car that is standardized for all teams in all other respects, the combination of the motor, transmission, inverter and software is regarded as the car’s centerpiece. Going forward, Schaeffler, as technology and development partner, will primarily be involved in areas such as bearing development, component manufacturing, transmission, motor and drive concept development, as well as by supporting test bench work and prototype construction.

“I am delighted that Audi and Schaeffler will continue to form a powerful team in the coming years," says Head of Audi Motorsport Dieter Gass. “Together, we have already achieved a lot, but in the view of the increasing competitiveness in Formula E, we also have big aims going forward. Therefore, the fact that we’ll be able to tackle the seventh season with joint forces and as a well-gelled team is of particular importance."