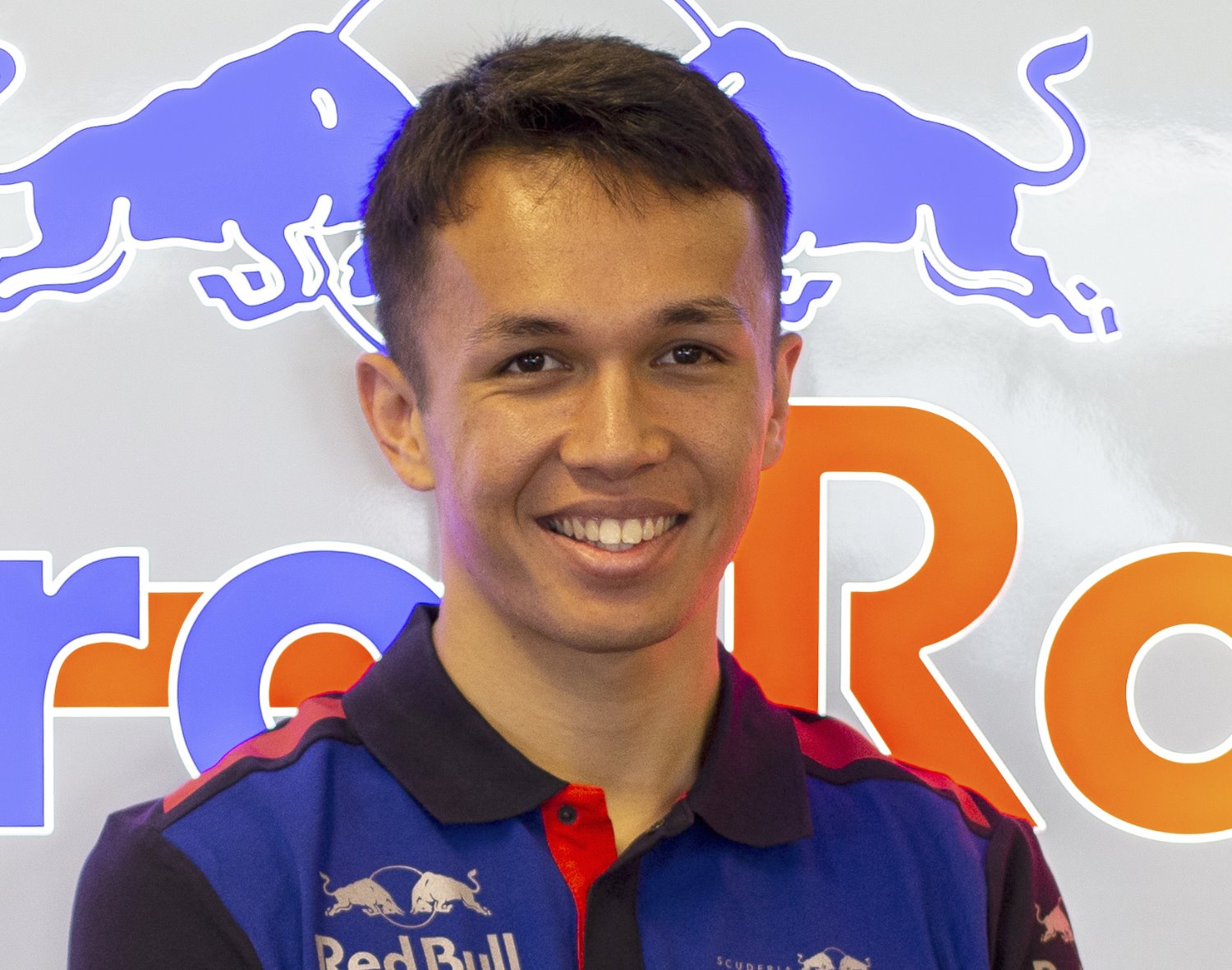 Earlier this year, Red Bull relegated Pierre Gasly back to Toro Rosso and gave British-born Thai rookie Albon a chance to shine at the senior team.

Red Bull has now confirmed that Albon will stay in 2020.

"He's a nice guy and I think the last twelve months must have been a rollercoaster ride for him," Verstappen said in Brazil.

"But he is a very relaxed and straightforward person and the whole team likes him too. He does his job, he is fast and he collects a lot of points, so that was probably the smartest choice for the near future.

"But it's not really up to me to rate his performance," the Dutchman added.

For his part, Frenchman Gasly has thrived since returning to Toro Rosso, even if he remains disappointed about the demotion.

"As a driver, you always want to be in the fastest car possible," he is quoted by Auto Hebdo.

"The biggest lesson I have learned from the past months is how much of a team sport Formula 1 really is."

Gasly is staying put at Toro Rosso – to be renamed Alpha Tauri after Red Bull's fashion brand – for 2020.

"I'm under contract with Red Bull for many more years and the goal is to go back there but being sure to use 100 per cent of the potential," he said.

"A lot of lessons have been learned and if the opportunity to go back comes one day, there are many things I would do differently.

"As a driver, we all want to deliver the best possible performance with the equipment we have, and it's nice to be able to do that with Toro Rosso.

"To go back in the same conditions would not have worked, but my only possible answer is on the track. That's what I'm going to focus on rather than talking," Gasly added.