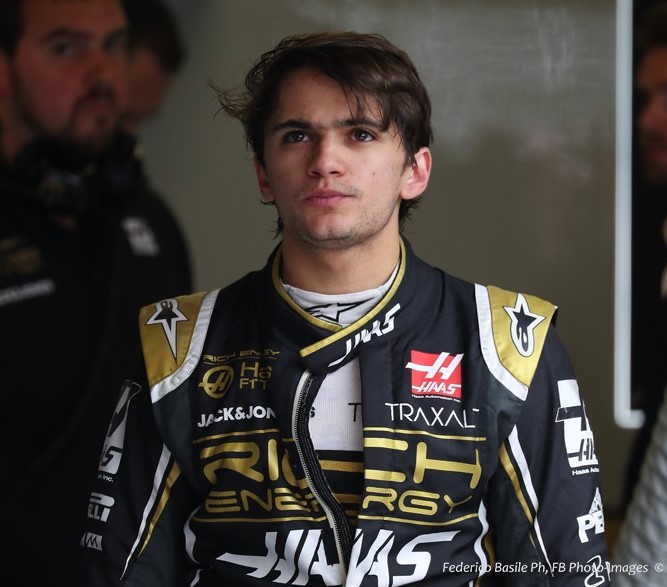 (GMM) Pietro Fittipaldi says he is close to extending his stay as a Haas test driver.

The 23-year-old grandson of F1 legend Emerson Fittipaldi combines his work with the American team with his race seat in the German series DTM.

Fittipaldi revealed in his native Brazil that he is now close to re-signing with Haas for 2020.

"The negotiations are well advanced," he told Globo.

"I would very much like to continue my work here at Haas and keep my foot in Formula 1, because my goal is to represent Brazil with a race seat. It's my dream.

"I'm still negotiating but I think we will do it. We're close."

Fittipaldi says he wants to help Haas to overcome the problems it encountered with aerodynamics and the Pirelli tires this year.

"When I tested in Barcelona and Bahrain, I felt that the car was very good. But during the year, we lost some performance and didn't improve where we expected," he said.

"But the tests I did were good, I worked on the simulator three times a week and I'm trying to help the team for next year's car.

"The problems we have are too complex to explain – it's not as simple as saying 'We've found the problem'. There are several things together causing a big issue.

"But the team already knows in what areas to improve for next year," Fittipaldi added.