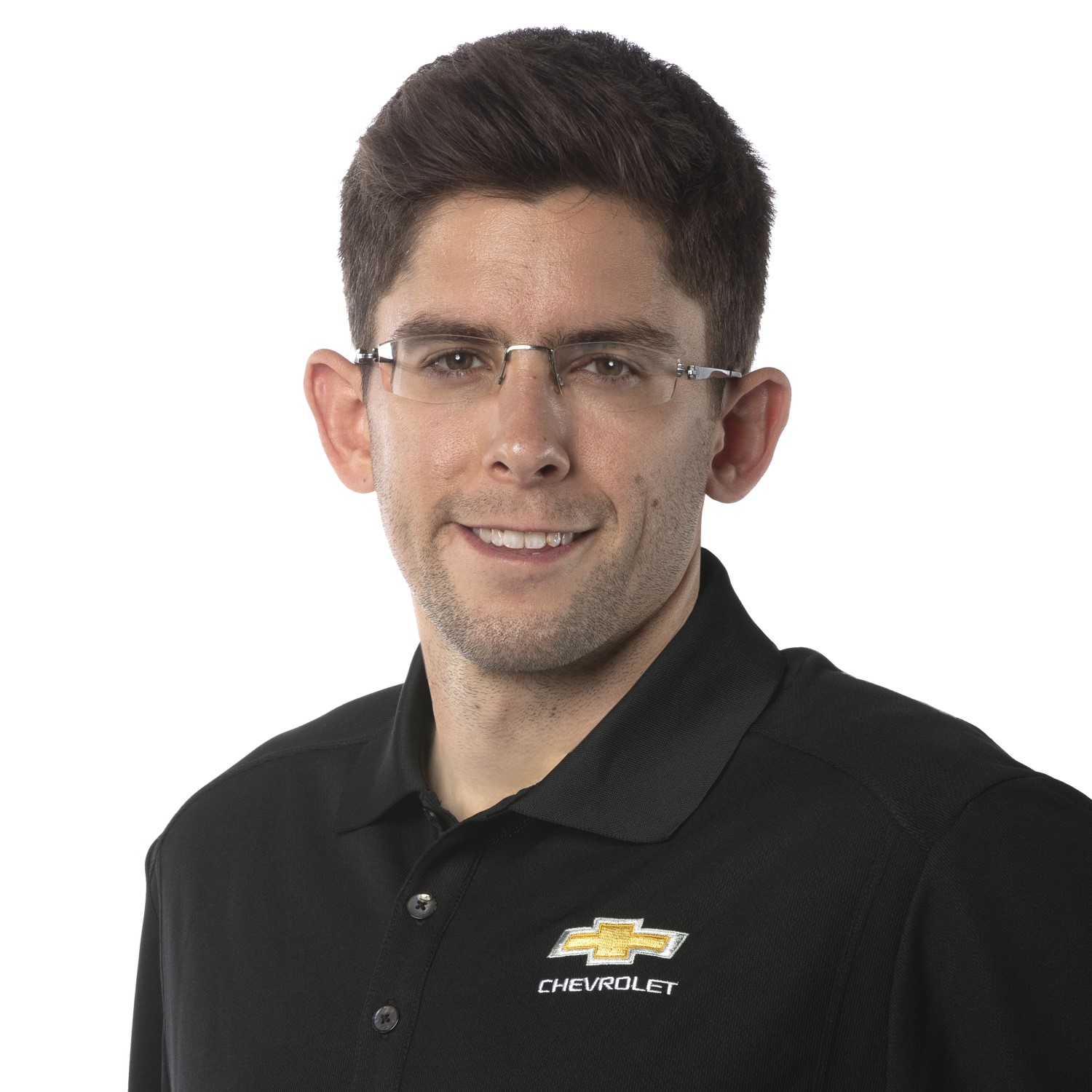 For the first time in nearly a decade, Corvette Racing will feature a new full-season driver roster for the IMSA WeatherTech SportsCar Championship. As the program prepares for its initial campaign with the new Chevrolet Corvette C8.R, Jordan Taylor will join Corvette Racing on a full-time basis starting with the Rolex 24 At Daytona in the GT Le Mans (GTLM) category.

The quartet will contest the entire GTLM season with the Corvette C8.R. Their combined record in IMSA competition is unmatched with a combined 102 victories and 13 championships:

“We couldn’t be more excited to have this group of talented drivers behind the wheel of the mid-engine Corvette C8.R for the 2020 IMSA season," said Jim Campbell, Chevrolet U.S. vice president, Performance and Motorsports. “Given our rich history at Daytona International Speedway, we are proud to debut the C8.R at the Rolex 24 At Daytona."

Taylor has previous experience as a driver for Corvette Racing, having been part of the team’s endurance lineup from 2012-2017. In that span, he was part of a Corvette Racing victory at the 24 Hours of Le Mans in 2015 and finished second at Sebring and Petit Le Mans in 2012. Taylor, a two-time IMSA Driver’s Champion, will partner with Garcia. The two were endurance teammates in 2012-14 and again in 2017.

This will be Garcia’s ninth full season with Corvette Racing, having partnered with Jan Magnussen for the previous eight. Garcia has 16 wins with Corvette, including three at the 24 Hours of Le Mans. Garcia is also a three-time GTLM Driver’s Champion.

Gavin and Milner continue a partnership that is the standard-bearer for Corvette Racing and modern-day IMSA. They’ve won 14 races and two IMSA titles together, the most recent in 2016.

Gavin will compete for the 19th consecutive season with Corvette Racing and is the longest-serving and most successful driver in team history. He has 50 victories with the program including five at Le Mans; his most recent was 2015 with Milner and Taylor. Milner joined the team in 2011 and won Le Mans for the first time the same season. He was teamed with Gavin the following year, and they went on to win the American Le Mans Series’ GT Championship.

ANTONIO GARCIA, NO. 3 MOBIL 1/SiriusXM CHEVROLET CORVETTE C8.R: “First off, thanks to Jan for all the great years we had in Corvette Racing. I’m proud of what we all were able to accomplish together as a team.
“Now as I look ahead, welcome back to Jordan. I am happy to have him now as a full-time teammate. We obviously know each other very well, so I’m looking forward sharing the car together and hopefully returning to our usual Corvette Racing form. The 2020 season is an important one for all of Corvette Racing with the new C8.R. It’s very different from any Corvette I have ever driven but in a positive way. I’m anxious to continue testing and development with all our team."

JORDAN TAYLOR, NO. 3 MOBIL 1/SiriusXM CHEVROLET CORVETTE C8.R: “It’s a huge honor to be back with Corvette Racing for 2020 and part of the full-season lineup. I’m very proud to be joining one of the most successful teams in sports car racing history and to represent the Corvette and Chevrolet brands. I was very fortunate to spend six years with Corvette in the endurance races driving both the C6.R and C7.R. Now being back with the brand new C8.R is really special. I am especially happy to be back driving alongside Antonio, who I believe is one of the best GT drivers in the world. I know I will have a lot to learn over the next few months leading to Daytona, but I’m ready and looking forward to the challenge of GTLM."

OLIVER GAVIN, NO. 4 MOBIL 1/SiriusXM CHEVROLET CORVETTE C8.R: “It’s another honor to represent Chevrolet and Corvette Racing again in the IMSA WeatherTech SportsCar Championship. If you had told me back in 2002 when I first joined the program that I would continue for 19 years, I’d never believe it. I’m appreciative of the confidence that everyone at Corvette Racing has in me, and I’m absolutely delighted to be back with Tommy now in the Corvette C8.R. It’s a wonderful car to drive and is a huge step forward for Corvette Racing. Tommy and I have been together for many races and many seasons. Certainly last year was full of misfortune and things not going our way. The great thing about Corvette Racing is that we always try to take that next step above our competitors, and I think we have an excellent chance to do that with the C8.R."

TOMMY MILNER, NO. 4 MOBIL 1/SiriusXM CHEVROLET CORVETTE C8.R: “I can't wait to start this next chapter of Corvette Racing with the entire team, which has worked so hard on the new 2020 Corvette C8.R race car. This will be the biggest adjustment the program has ever had to make with an all-new car. But with the time, effort and testing spent so far, I'm confident we will be ready to take on all challenges. I'm really looking forward to be continuing with Oliver again in the No. 4 car, and I think we're both eager to get back to winning races and championships with this new Corvette."