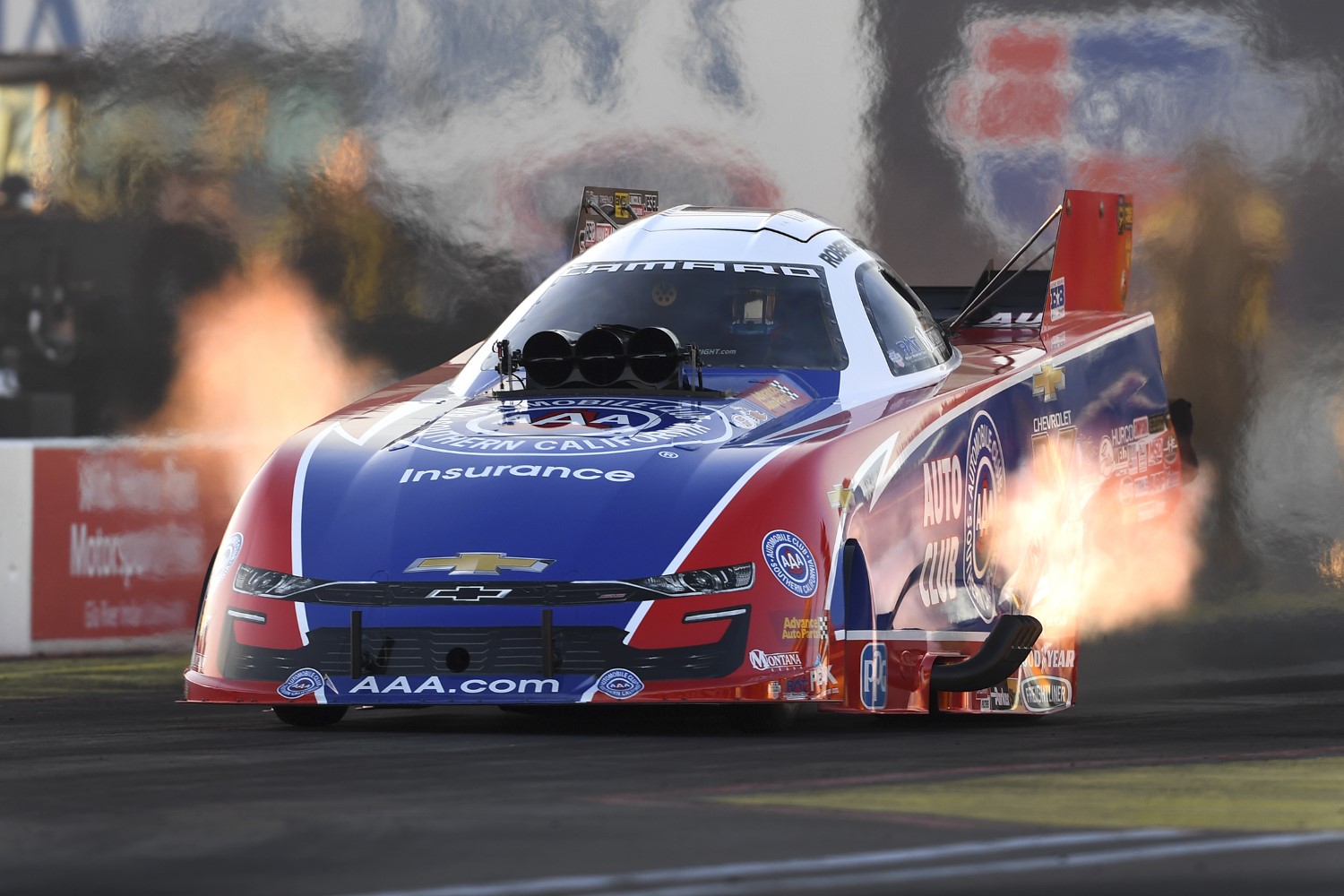 “The Brittany Force, crew chief David Grubnic combination was destined to be good," said FOX NHRA analyst and two-time NHRA Funny Car champion Tony Pedregon. “Grubnic has proven over the last two years that he can out-run any other Top Fuel team given the right conditions, even with not much depth in terms of parts. Now that he has everything a tuner needs to be successful, he has become a bigger threat.

“And, like she did a couple of years ago, Brittany has stepped up her game when she has needed it most," Pedregon added. Qualifying will be interesting. I look for Grubnic to be very aggressive. I don’t know that Steve can out-qualify them. The forecast on Sunday in Pomona will be a big factor. If it in fact reaches 87 degrees, the momentum will swing in Torrence‘s favor, possibly even opening the door for third-place Doug Kalitta. All things considered it is Steve’s to lose."

Busick will do her #Walk100Feet feature with Top Fuel rookie Austin Prock, and NHRA legend Don “The Snake" Prudhomme will make a special video appearance Sunday on FS1.