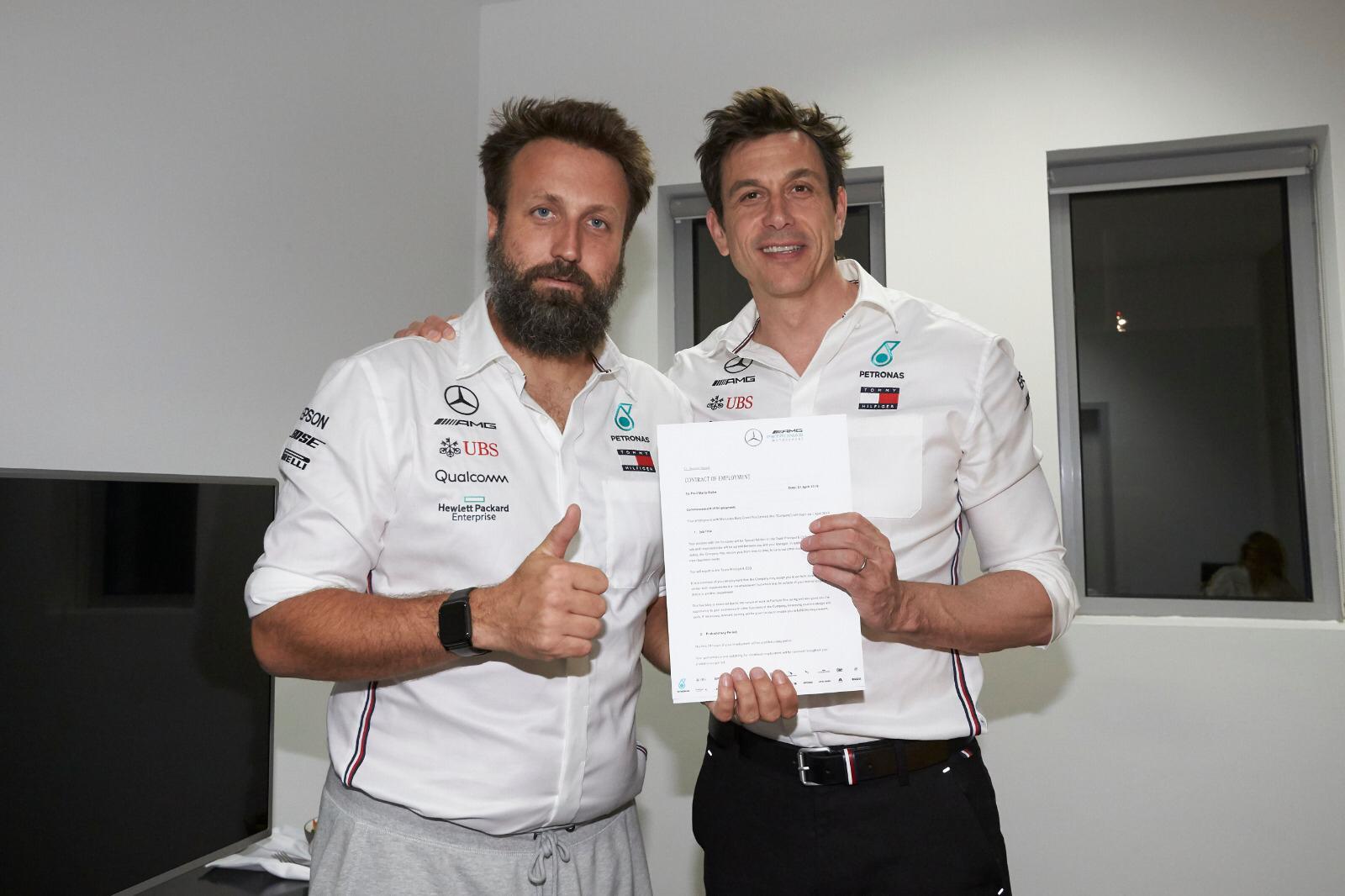 Nico Rosberg's manager brought Paul Ripke in to chronicle the 2016 season, which would turn out to be the German driver's championship winning as well as final year in F1.

Ripke stayed on, but according to Bild newspaper, he has decided that Abu Dhabi will be his last race with Mercedes.

"My first race after the summer break was Monza," he explained. "I tried to do some things differently, but it did not work out well for everyone.

"Then came Singapore and then Mexico and at some point I realized that I was unhappy and did not want to be the team photographer anymore."

Ripke admits that part of the issue is his relationship with Lewis Hamilton.

"This year is not easy with Lewis," he revealed. "He does not really know what he wants or what he should do with social media.

"And if he doesn't know that, then I'm not quite right for him. The relationship is not as it used to be."