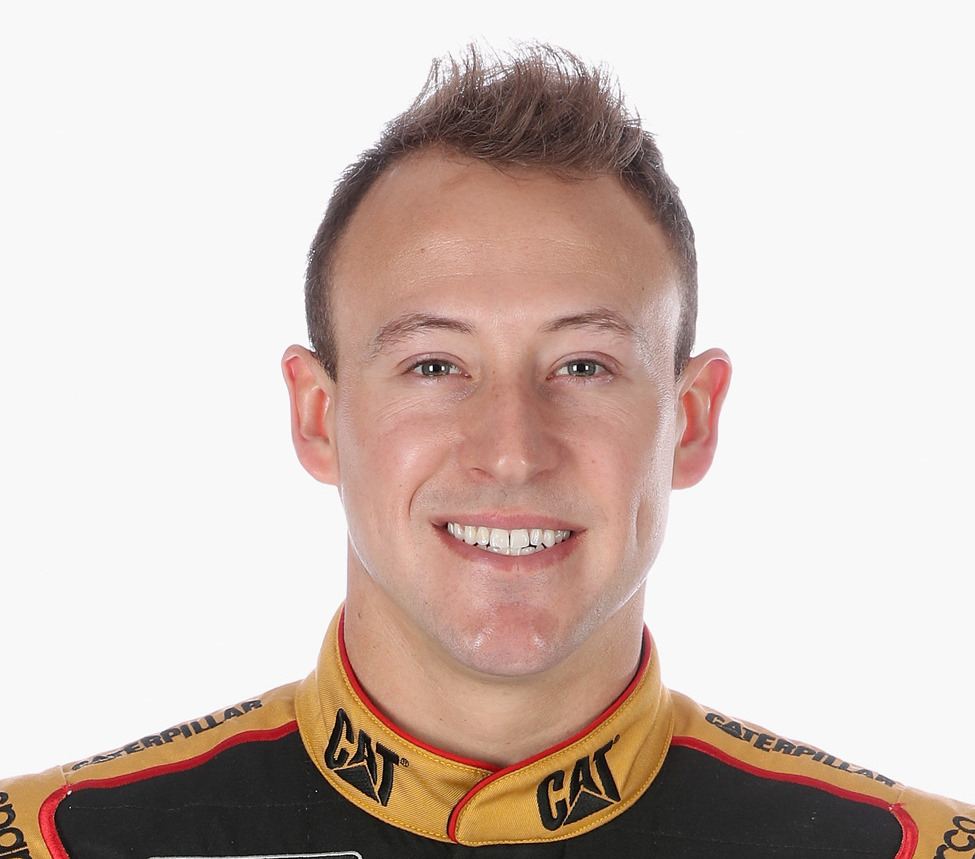 Daniel Hemric will be returning to the NASCAR Xfinity Series with JR Motorsports in 2020, the team announced today. The 28-year-old Hemric has been tabbed to run 21 races for the organization, and will do so with a familiar number – the No. 8. He’ll join Jeb Burton (11 races) and team owner Dale Earnhardt Jr. (one race) to round out the driver lineup for JRM’s No. 8 entry in its pursuit of the NXS owner’s title next season.

“Daniel is a solid competitor with a great personality. He’ll be a quality addition to our lineup in 2020," said Earnhardt Jr. “We’re lucky to have him. I feel like he has grown as a driver from his time in the Cup Series. That will be valuable to him with this new opportunity to compete in the Xfinity series. He’s a local Kannapolis (N.C.) native with a lot of determination to succeed, and I’m excited to work with him."

Hemric’s return to the NXS will mark his first appearance since competing full-time in 2017-18. Hemric secured coveted spots in the Championship 4 in each of those two seasons while padding his statistics with 23 top fives, 39 top 10s and five pole awards with 510 laps led in 66 series starts.

“Having Daniel on board with our No. 8 team really solidifies things for JRM in 2020," said Kelley Earnhardt Miller, JRM general manager. “It puts the team in a healthy place with four cars running for a championship again, and we can’t wait to see how Daniel will perform next year. We have a ton of confidence in him and in the company’s direction."

Today’s announcement comes on the back end of Hemric’s rookie year in Cup Series competition. With only one race remaining before the season concludes at Homestead-Miami Speedway, Hemric is on point to claim Rookie of the Year honors to go along with one top five, two top 10 finishes and a pole award.

“I want to thank Dale, Kelley and everyone at JR Motorsports for believing in me," said Hemric. “For a Kannapolis (N.C.) boy like me, driving for the Earnhardt family is pretty awesome. My goal here is simple—to go win races for JR Motorsports and to help their program any way that I can. I’ve raced against their cars before and I know how they’re capable of running. My focus is on finishing the Cup season out strong, but once the checkered flag flies at Homestead, we’ll set our sights on getting the No. 8 car to Victory Lane early and often next season."

Before making his way to NASCAR’s top stage, Hemric blazed a path through the regional racing circuits, scoring multiple championships in super late models and Legend Cars, including a win in the prestigious Legends Million in 2010. He made his NASCAR Truck Series debut in 2013, and through two years of full-time competition (2015-16) notched 15 top fives and 30 top 10s.

Details surrounding Hemric’s race schedule and sponsorship lineup will be announced at a later date.