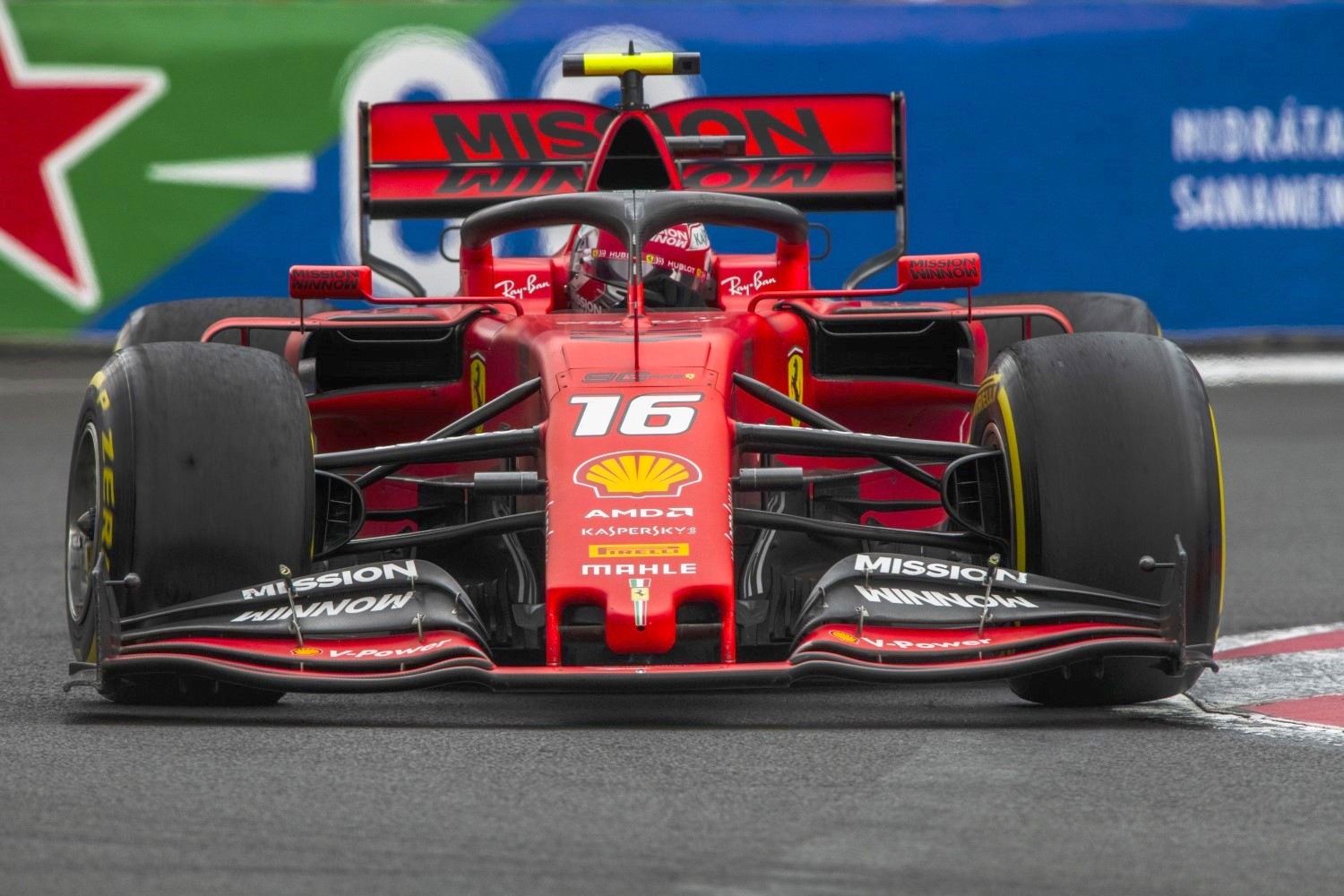 (GMM) F1's governing body has issued another technical directive about grey areas in the engine rules.

"Mercedes had researched in the area and we had the courage to make the official request to the FIA," Dr Helmut Marko confirmed to Auto Bild this week.

But now, as the F1 circus prepares for action in Brazil, the FIA has issued a second technical directive.

This time, it relates to the prohibition of combustible liquids from the intercooler, the air collector or the ERS system, according to Auto Motor und Sport.

The implication is that the FIA, prompted by Ferrari's rivals, may suspect that it has discovered another secret of the Maranello team's earlier advantage.

The German publication quoted a source as saying: "In the next few weeks, there will be several more technical directives to exclude all possible theories."