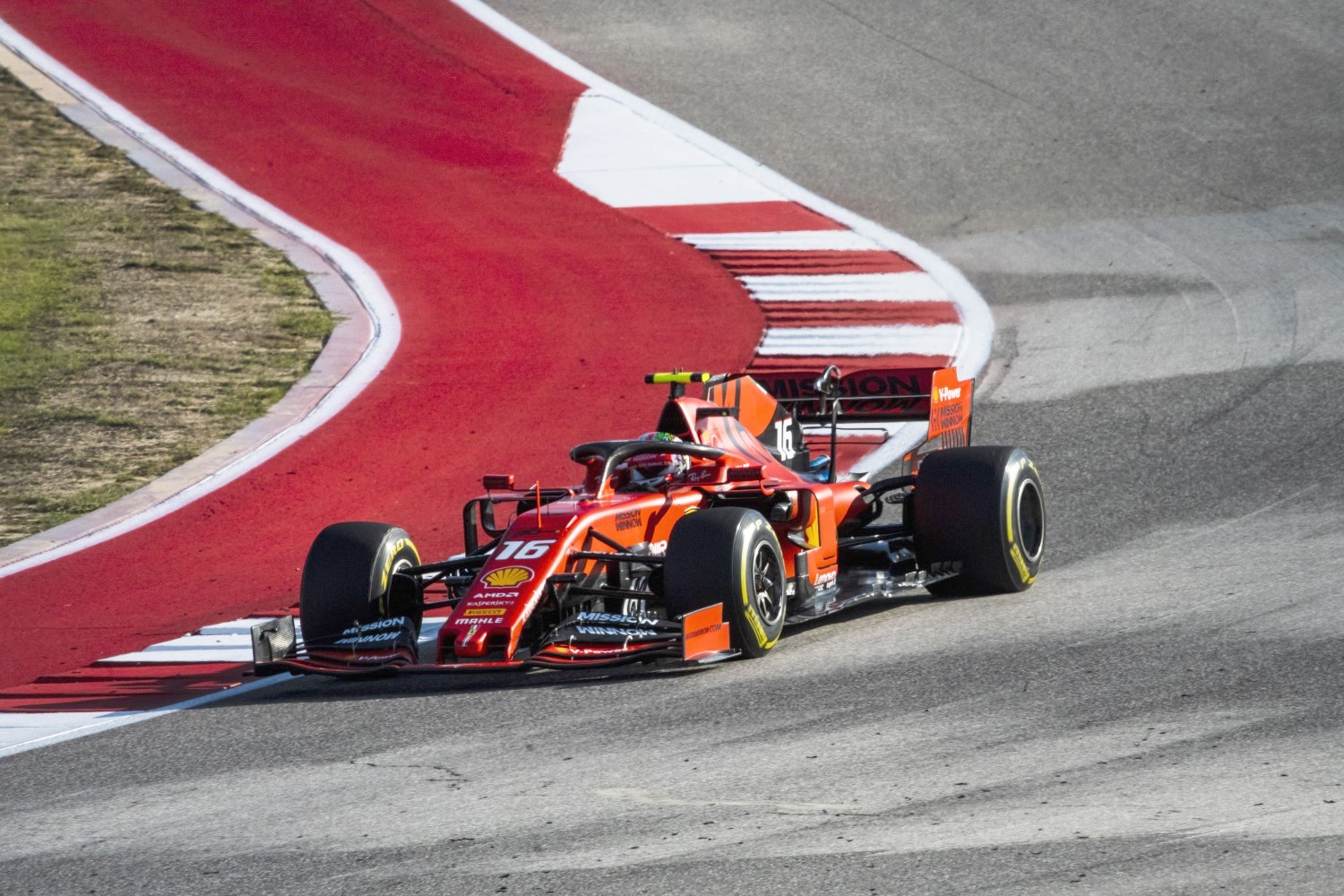 (GMM) Mercedes did the research that prompted Red Bull to ask the FIA to clarify the engine regulations in Austin.

At present, and although Ferrari denies it, the prevailing wisdom is that the rules clarification is why the Maranello team's power advantage suddenly vanished two weeks ago.

"He pushed a bit too far with that and he knows it," Dr Helmut Marko told Auto Bild when asked about Verstappen's comment.

"But the topic is also very emotional for him," Marko added.

Indeed, while most would like to see Ferrari put up a true challenge to Mercedes' recent title dominance, the issue of fair play is an important one.

Mercedes' Toto Wolff is quoted as saying: "If someone had done something that was clarified by the technical directive, that is a clear foul.

"We are not talking about a grey area," he insisted.

Red Bull's Marko revealed that, amid Ferrari's advantage, it was Mercedes who had looked into the issue of fuel flow measurements in the greatest detail.

"Mercedes had researched in the area and we had the courage to make the official request to the FIA," he confirmed.