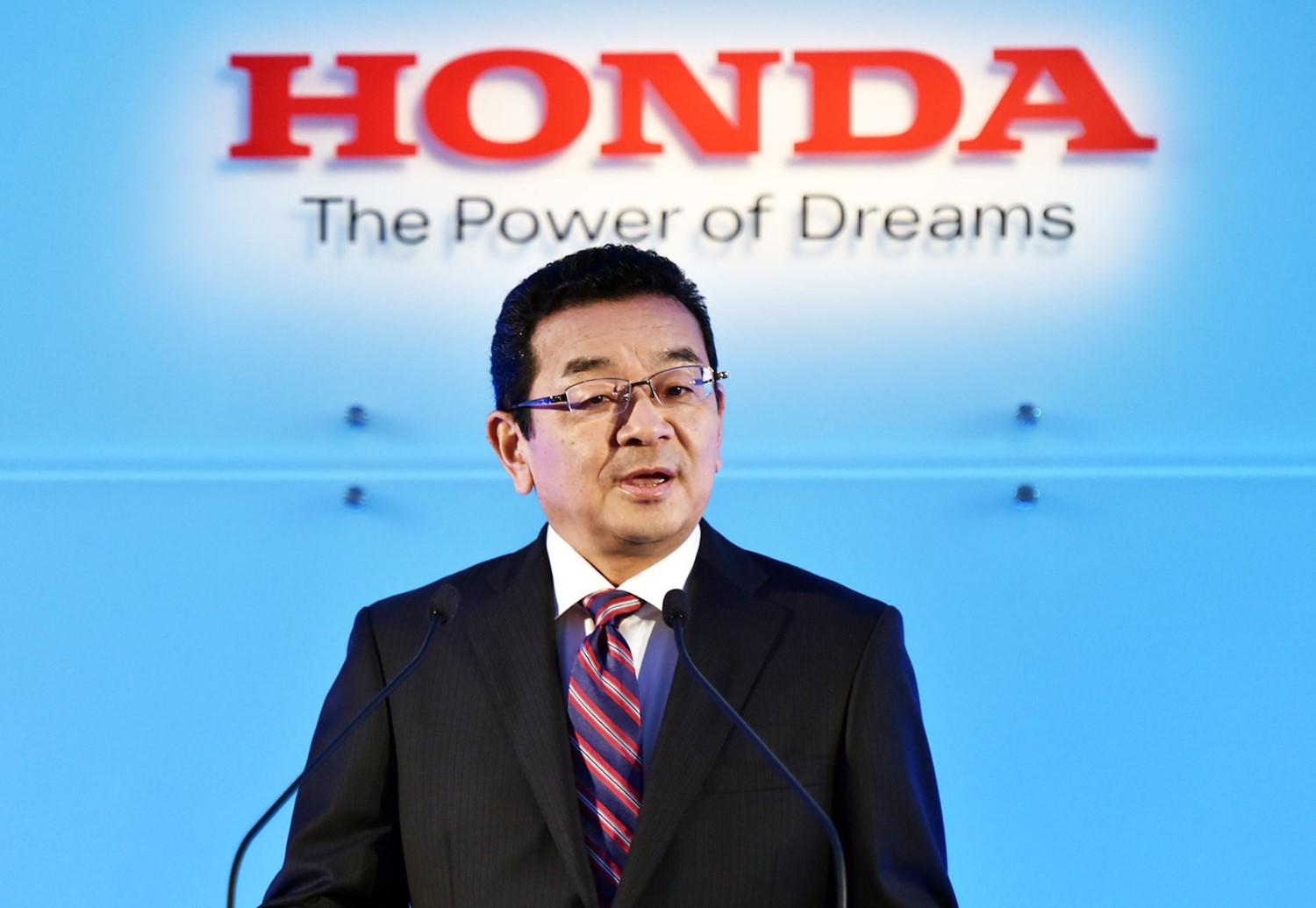 (GMM) The CEO of Honda says the Japanese carmaker is targeting the world championship for 2020.

At present, there is uncertainty not only about Honda's commitment to Formula 1 for 2021 and beyond.

Rumors say interim Renault CEO Clotilde Delbos is considering pulling the French carmaker out, while Toto Wolff has declared that it is "not a given" that Mercedes will sign up for 2021.

And Red Bull's Dr Helmut Marko says he is expecting a decision about Honda's 2021 commitment by Abu Dhabi.

Until then, Honda CEO Takahiro Hachigo has set the target of winning the 2020 world championship.

"After our return to Formula 1 in 2015, we had four difficult years. It hurt us a lot," Hachigo told the Brazilian sports daily Lance!

"This year we won our first race in Austria, and I am very pleased with that. We also won in Germany, while Daniil Kvyat came third."

Hachigo is pleased with 2019 for other reasons, too. "At Suzuka, Naoki Yamamoto was allowed to do the practice session and it was a great moment for every Japanese," he said.

"Now I want to win the world championship with Red Bull next year."

That ambition will be music to Max Verstappen's ears, as 2020 is his last opportunity to become the youngest ever world champion in F1 history.

"What do I expect from Honda? More power," he smiled to De Telegraaf newspaper.

"In terms of reliability it has gone very well. This year has been a breakthrough for them.

"They already have two wins, which was a huge boost for the entire company. Honda is on the right track," Verstappen added.

"In terms of engine we are very close to Mercedes at the moment, so that is very positive."