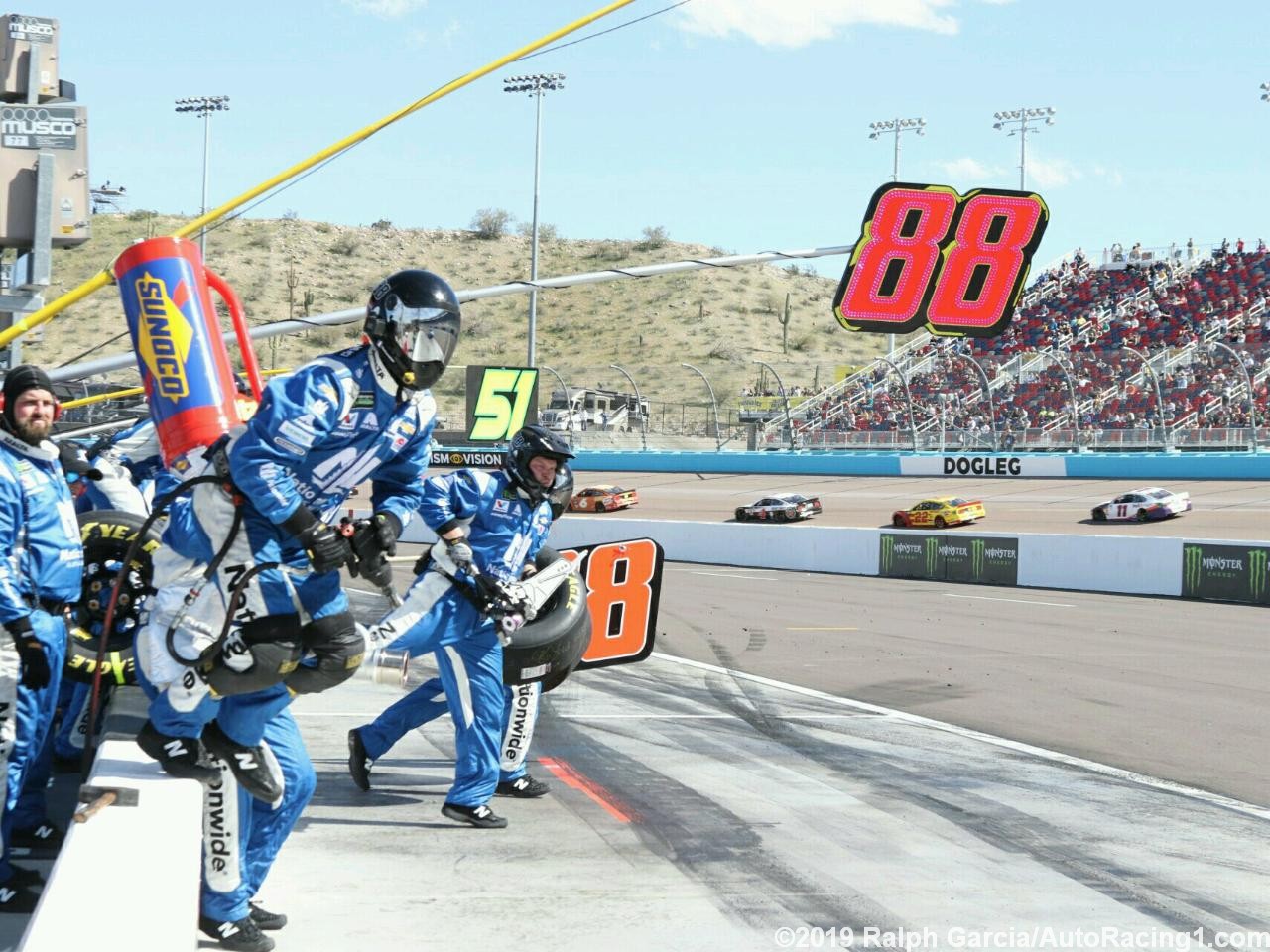 When is this silliness going to end?