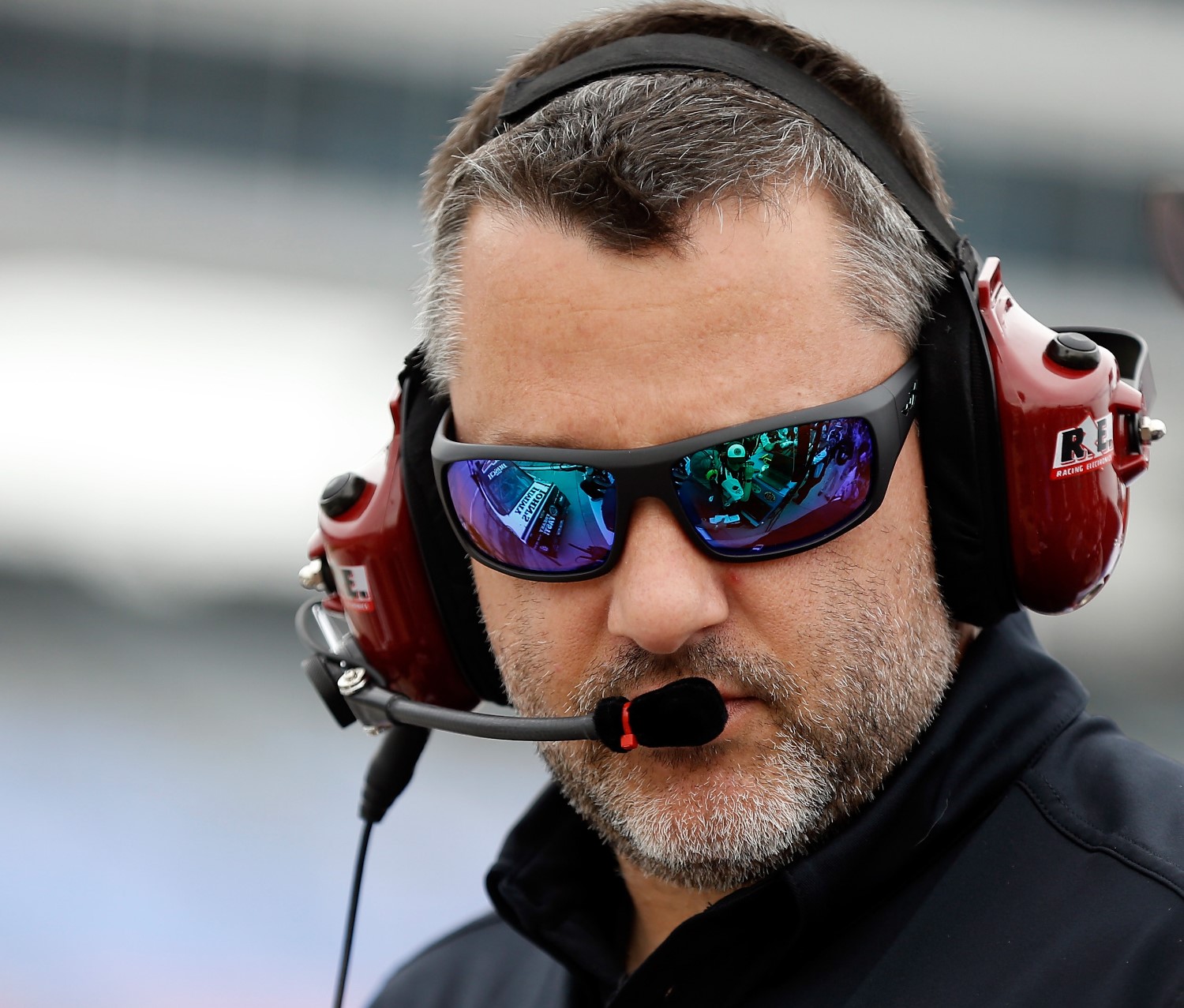 From winning championships at Homestead-Miami Speedway to joining the NASCAR Hall of Fame, Tony Stewart has been the epitome of success in motorsports. It’s only fitting that the three-time Monster Energy NASCAR Cup Series (MENCS) champion will serve as the Honorary Pace Car Driver for the Ford EcoBoost 400 championship race on Sunday, November 17 at Homestead-Miami Speedway. Stewart will lead the field to the green flag in a 2020 Ford Mustang Shelby GT500.

Stewart, who will be inducted into the NASCAR Hall of Fame in January 2020, built a large portion of his resume at Homestead-Miami Speedway, having won three titles (2002, 2005, 2011). His first coincided with the initial year that the South Florida track served as the championship site. His 2011 championship is the closest margin in NASCAR history, as he edged Carl Edwards on tiebreakers after a stunning comeback win in the Ford 400 that year.

The Indiana native originally made a name for himself in USAC and IndyCar before transitioning into NASCAR. He is tied for the most MENCS wins at Homestead-Miami Speedway (3), which includes the first Cup race held at the venue in 1999.

Along with all his success at Homestead-Miami Speedway, Stewart has accomplished much more in motorsports, including an IndyCar title in 1997 and Rookie of the Year in MENCS in 1999. He also is a two-time winner of both the Brickyard 400 (2005, 2007) as well as the famed Chili Bowl (2002, 2007), which is an all-star Midget race in Tulsa, Oklahoma.

Stewart is co-owner of Stewart-Haas Racing (SHR) with Haas Automation founder Gene Haas, and the team fields cars in the MENCS and the NASCAR Xfinity Series. As co-owner, Stewart helped guide Kevin Harvick to the 2014 MENCS title, the first year of the Championship 4 format. SHR has won 55 point-paying races in the MENCS.

“Having Tony Stewart drive the pace car on Sunday is what hosting the championship is about," said Homestead-Miami Speedway President Al Garcia. “Stewart is one of the greatest drivers in NASCAR and motorsports as a whole. He’s won in IndyCars, Sprint cars and much more and will always be known as having performed at the top level in multiple disciplines. We are thrilled that he will be a part of our championship race."