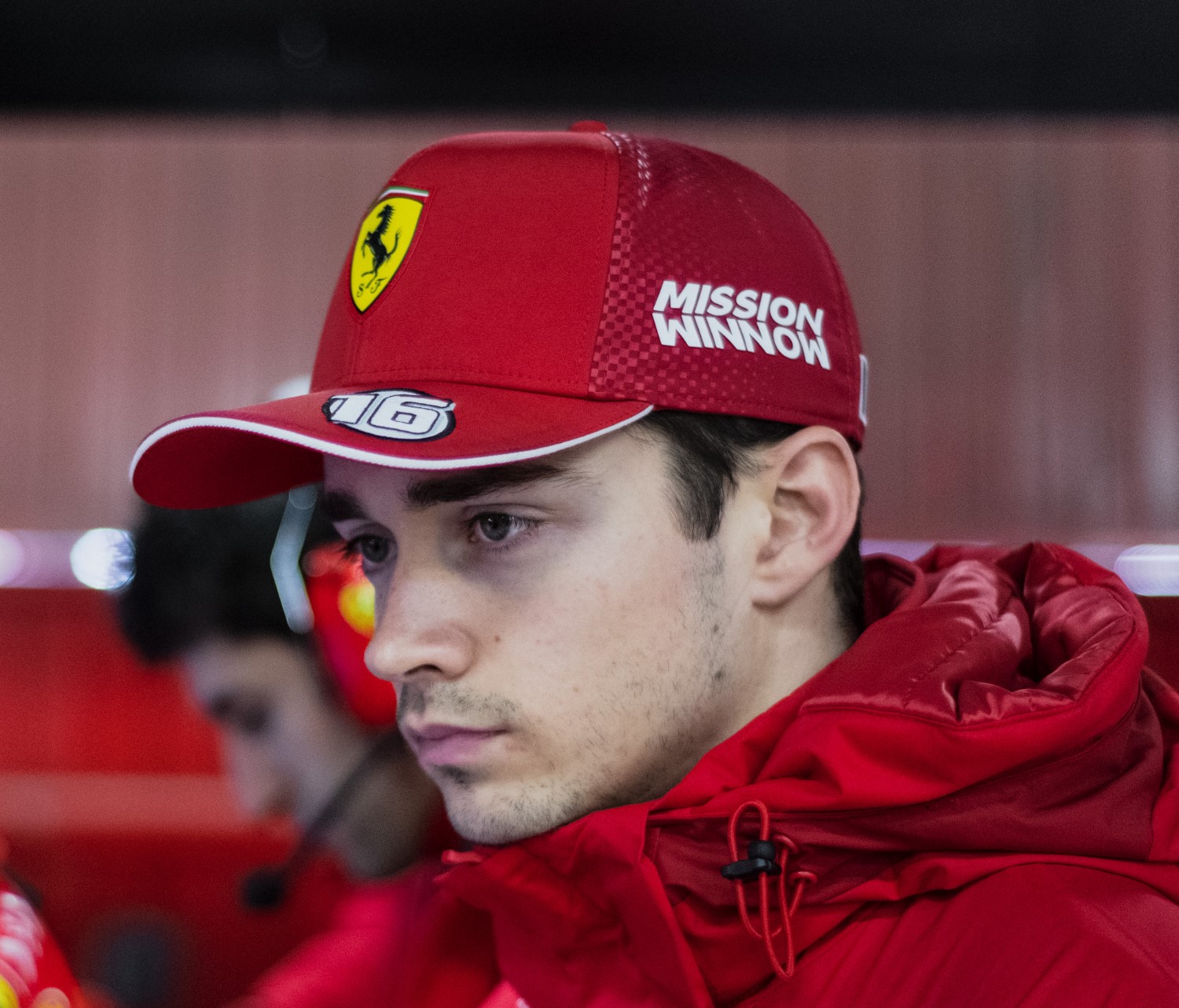 The 22-year-old is third in the championship, 14 points ahead of Red Bull’s Max Verstappen with two races remaining.

“Charles will get a new Power Unit (at Interlagos), as his was damaged on Saturday in Austin, which meant he had to use a previously used and less powerful version for the rest of the weekend," Binotto said in a race preview.

“Fitting a new power unit means taking a grid penalty in Sao Paulo, but we should be back to our normal performance level and show some fighting spirit to finish the season on a high note."