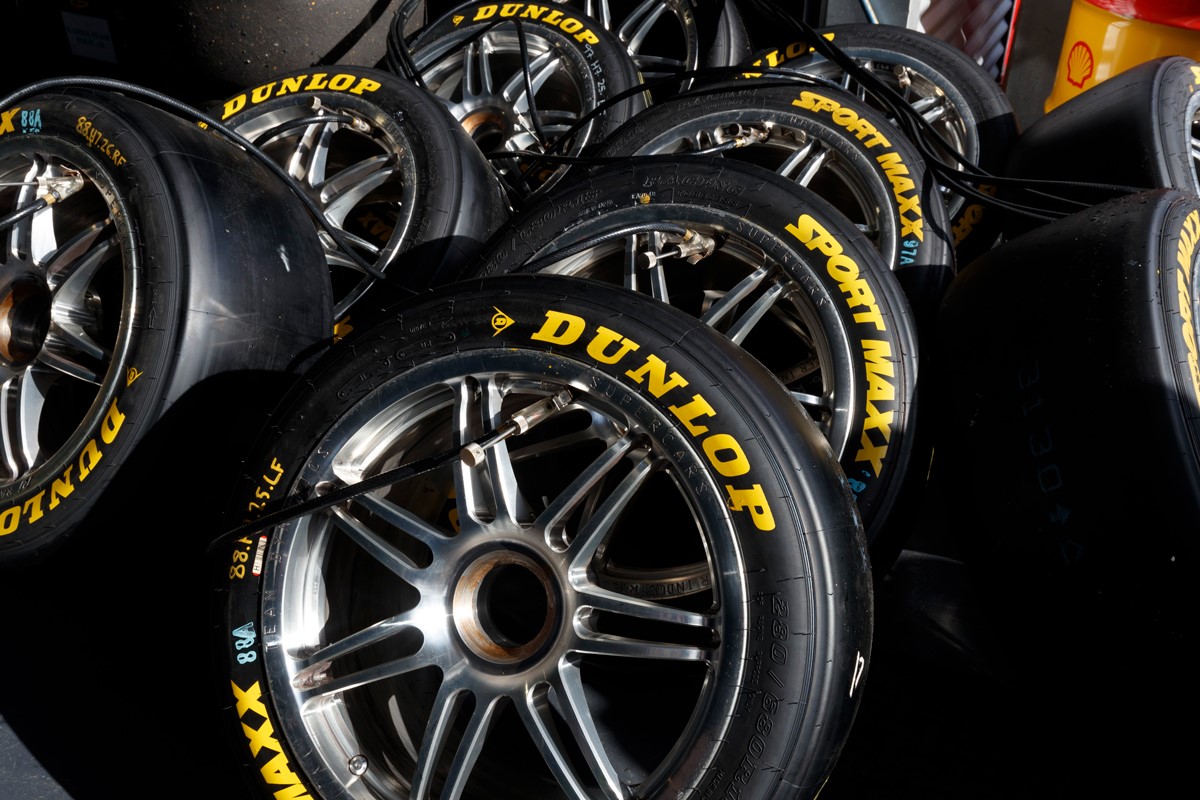 Supercars has announced a new five-year deal with one of its longest-running partners, Dunlop, to maintain its role as the Official Control Tire supplier until 2024.

Dunlop has been the exclusive control Tire supplier to Australasia’s premier motorsport category since 2002 and in 2020 will return to naming the compound variants used in the Virgin Australia Supercars Championship to hard and soft.

Under the new agreement, Supercars teams will be using new tires in practice sessions rather than older tires saved from previous events, in a bid to help teams increase performance across all sessions, improve competitiveness and give fans and competitors a true insight of car speed at each event.

Supercars CEO Sean Seamer said it’s an honor to have Dunlop on board for another five years.

"Dunlop has been a highly valued long-term partner and an integral part of the on-going success of Supercars since 2002 and this new deal will take our partnership through more than two decades," Seamer said.

“Our ongoing partnership with Dunlop is proof of our desire to align Supercars with the best in motorsport.

“The addition of new tires for practice sessions is part of our joint-plan with Dunlop to transition the Tire supply model from a Tire Bank to Tire Allocation.

“Each team will be required to bring only one set of pre-marked tires per event.

“By allowing teams to use new tires in practice, we are aiming to improve performance from session to session at each of our events, which is a win for our fans as well.

"We are delighted to have reached this agreement, which guarantees a long-term stable future for a crucial component of Supercars for all of our teams.

“Dunlop is proudly synonymous with industry-leading innovative Tire designs for motorsports and has been integral to Australian high-performance racing since the 1950s," Radin said.

“This exciting new agreement with Supercars allows us to further increase our commitment to technological excellence, driver development and fan excitement over the next five years.

“We highly value our long-term relationship with Supercars, and we look forward to showcasing Dunlop as the premier sports and performance Tire brand in the Australian market."

Dunlop is synonymous with industry-leading, innovative Tire designs for motorsports and has been at the forefront of global motorsport development for over 130 years.

The 2019 season is Dunlop’s 18th year supplying the Virgin Supercars Championship and Dunlop Super2 Series. Dunlop has supplied well over 250,000 tires to date.