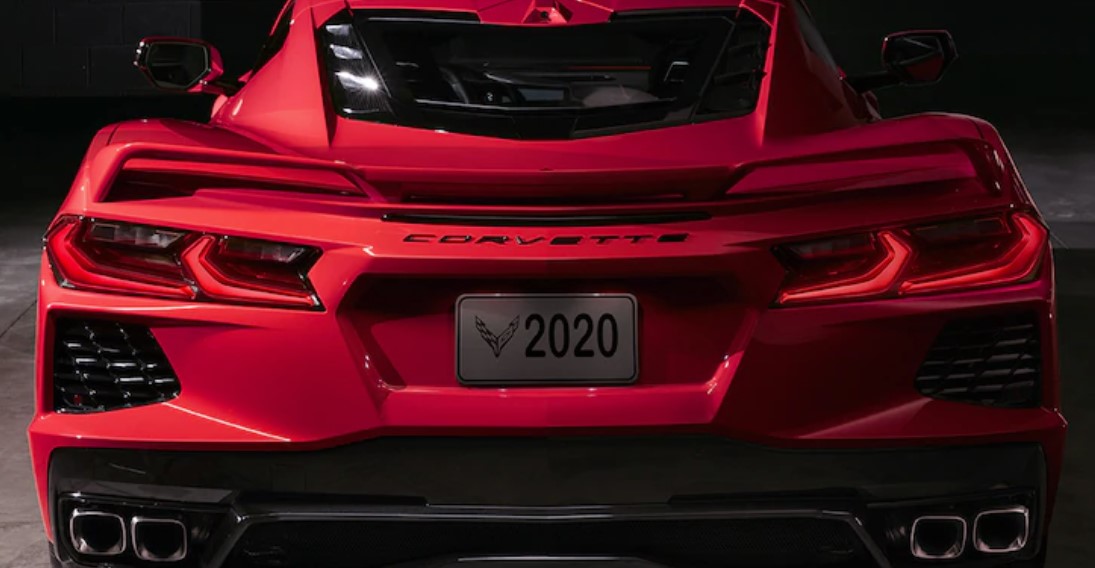 When Chevy first announced the long-awaited mid-engine C8 Corvette, it said the car would be arriving in customer's hands by the end of 2019. Well, that's no longer the case. A Chevrolet spokesperson confirmed to Road & Track the C8 has been delayed until February 2020.

The delay is a result of several factors. A six-week UAW strike meant the end of the last-gen C7's production would be pushed back until next week. The Bowling Green assembly plant also needs additional time to retool its facilities, as well as hire and train a second shift.

The C8 Corvette Road & Track drove for our 2020 Performance Car of the Year test was a pre-production model, some aspects of which did not represent the final product customers would receive. We were hoping to get our hands on a real, actual production example of the C8 to find out the differences, but it seems we'll have to wait a bit longer for that.