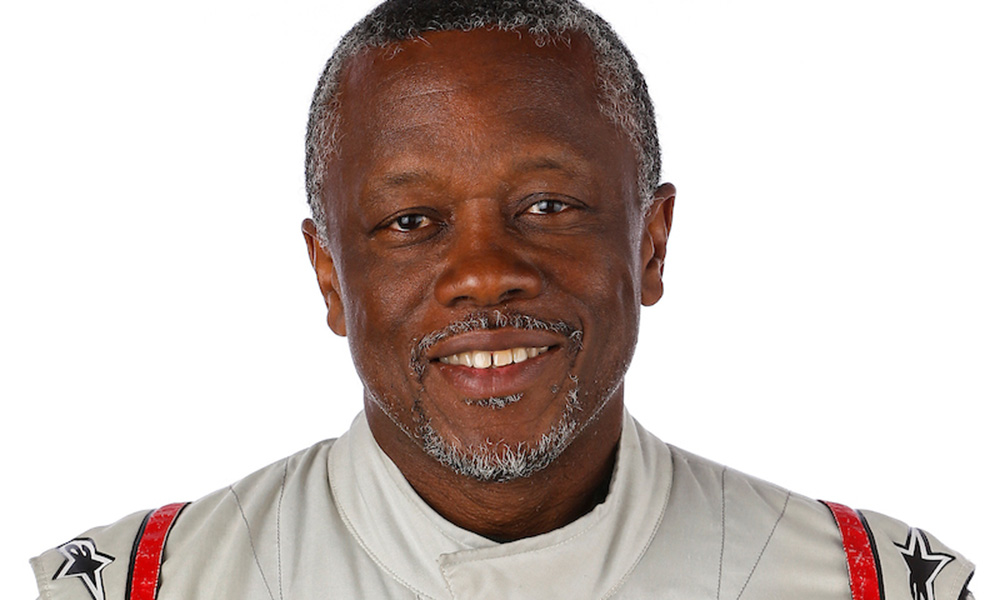 IMSA has announced that Dr. Tim M. George has passed away after experiencing a medical emergency while competing in yesterday's Michelin Sportscar Encore at Sebring International Raceway.

The 59-year-old Austin resident reportedly drove the No. 2 ANSA Motorsports Ligier JS P3 Nissan into the pits before coming to a rest in the middle of the pit lane adjacent to the pit stall, with George unresponsive.

There was no mechanical issue with the car.

While immediately attended by track medical personnel, George was transported to a local Sebring hospital where he was declared dead.

The car, which George shared with Jon Brownson and Neil Alberico, returned to the track after the incident but was later retired from the race.

Dr. George, an accomplished neurosurgeon, had competed in IMSA Prototype Challenge among other series, in recent years.

A statement from IMSA read: “The IMSA family is shocked and saddened to learn of the passing of Dr. Tim George today.

“He was a long-time IMSA competitor and a friend to many in the paddock.

“At this difficult time we would like to extend our thoughts, prayers and deepest sympathies to his wife Rosalind and the rest of their family."

Event sponsor Michelin also issued a statement: “Michelin offers its sincere condolences to the family and friends of Dr. Tim George, who passed away while following his passion.

“We are saddened by the loss of this member of the motorsports family. Our thoughts are with the ANSA Motorsports team, family and friends."