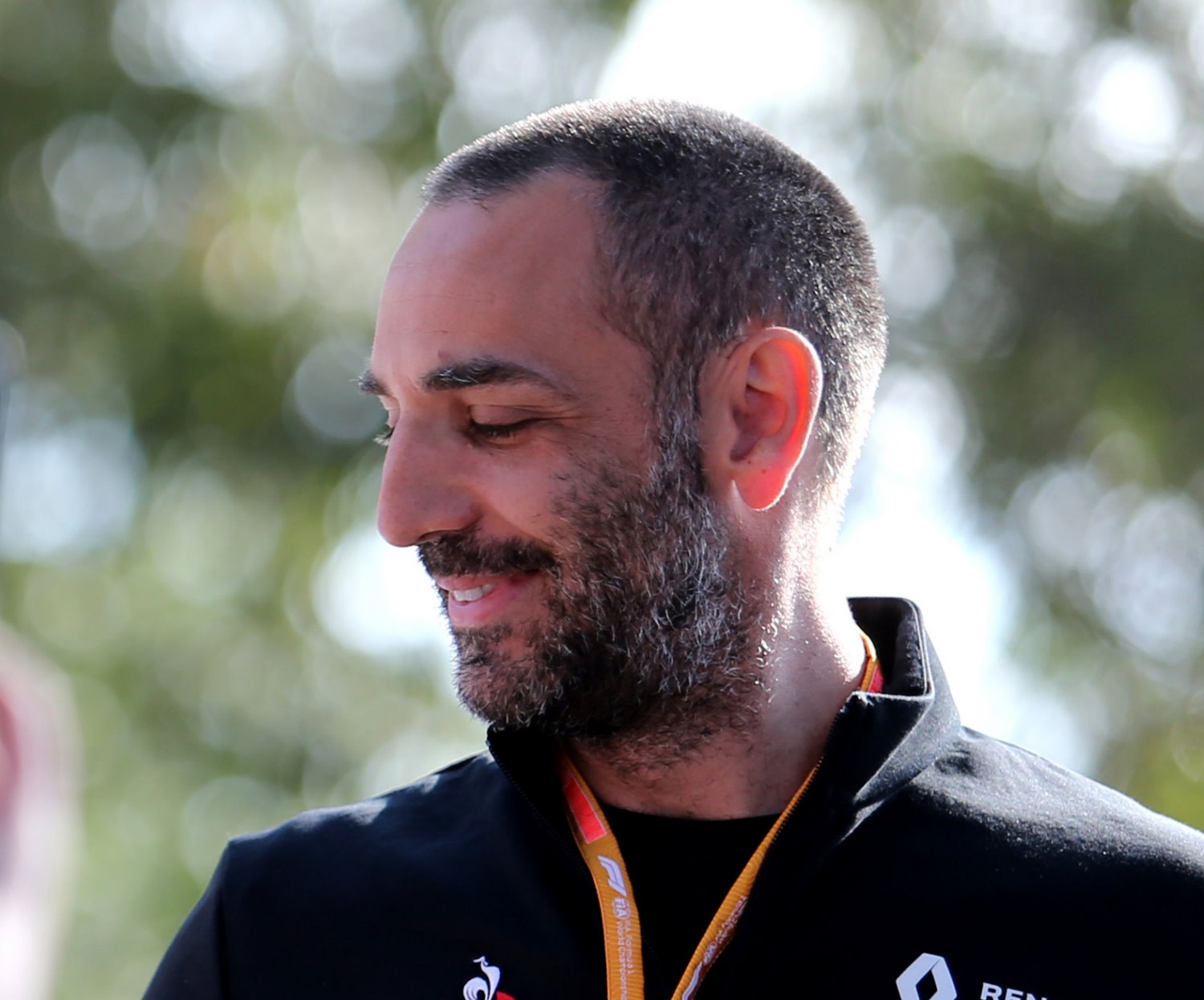 (GMM) Ross Brawn has admitted that engine development in Formula 1 may be frozen.

While the regulations are changing markedly for 2021, the hybrid 'power units' will not.

"We know exactly where we are on 2021," said Renault boss Cyril Abiteboul.

"But fuel, bio-fuel, freeze, partial freeze, progressive freeze, complete freeze? In our opinion those aspects need to be addressed too."

The 'freeze' language is a reference to proposals to ban further development of the engines, with the possible exception of the 'green'-friendly hybrid side.

"One is that the manufacturers will only agree to that once the four engines are at about the same level. The other issue is the fuel. We want to promote carbon neutral fuels.

"But for this, the engines may need to be frozen gradually," he said. "Maybe it will then be a kind of token system that allows manufacturers to develop either to catch up or to adapt the engines to a new fuel."