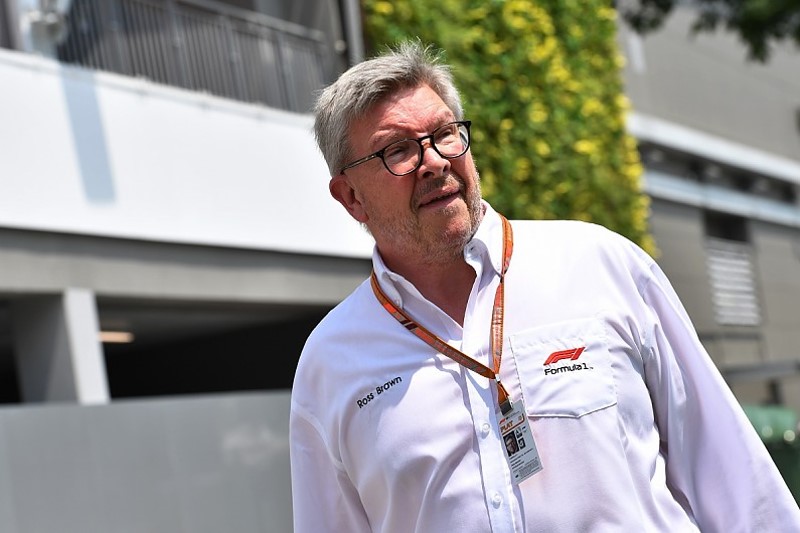 (GMM) Ross Brawn suggests he doesn't mind if the F1 teams see the newly-published regulations for 2021 as a draft.

With the Maranello team having earlier expressed big concerns about the direction of the rules, the paddock was shocked recently when Ferrari voted in favor of them.

But CEO Louis Camilleri then said: "What was announced is the beginning of the process. It's not even the end of the beginning."

Mercedes and Red Bull-Honda, who were also earlier opponents of the new rules, were caught off-guard by Ferrari's U-turn, but are now adopting the same attitude.

"We accept the situation as it is," said Red Bull's Dr Helmut Marko.

"We have two teams, a race track and a race. These are investments that you don't just throw away."

"That's what it was always meant to be," he told Auto Motor und Sport. "What is written down on paper is a starting point. If we see opportunities for improvement, we will incorporate them."