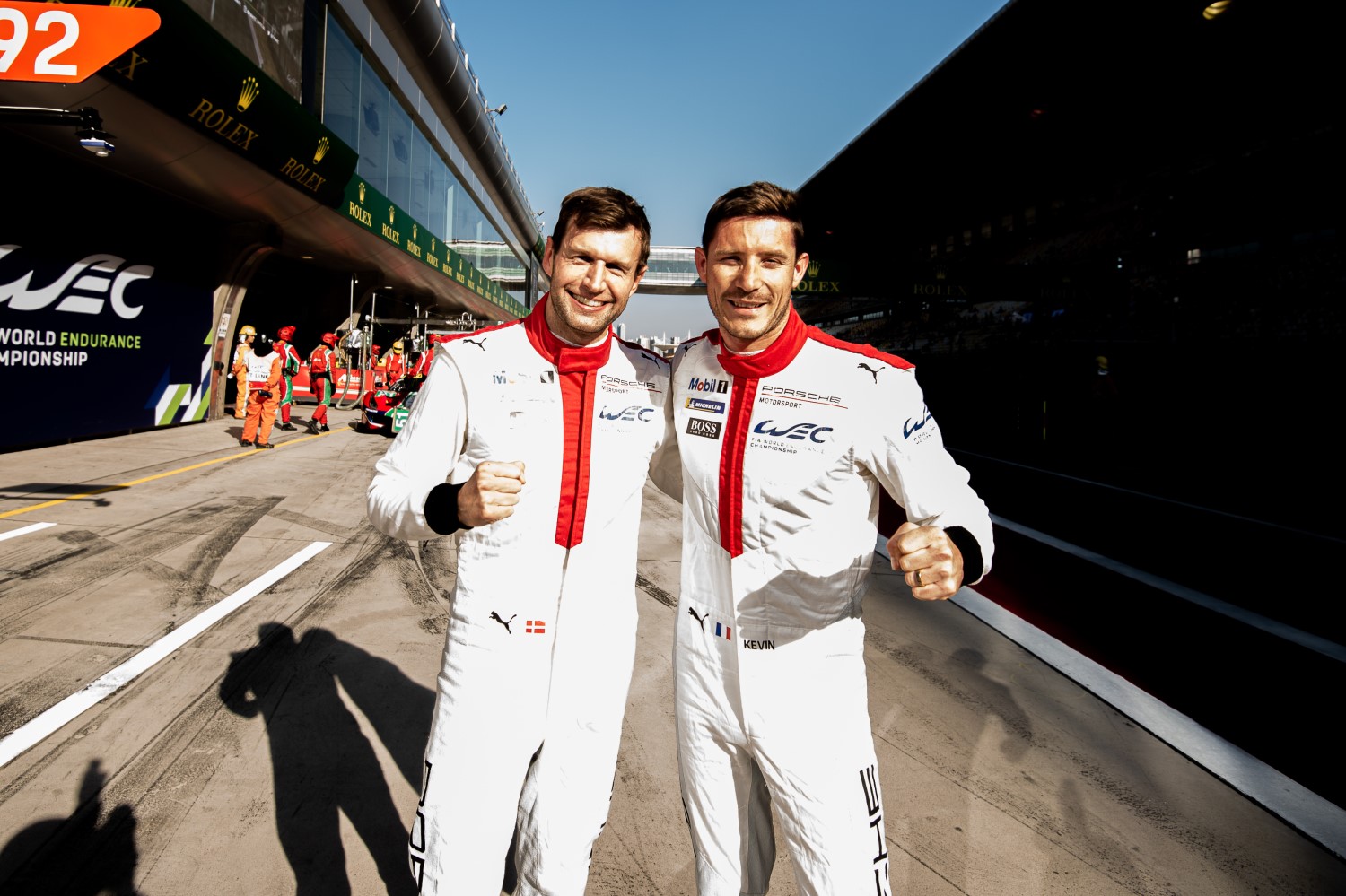 Porsche have been promoted to winners of the LMGTE Pro category at today’s FIA WEC 4 Hours of Shanghai after the No. 51 AF Corse 488 GTE Evo was disqualified following post-race technical checks.

Ferrari was set to take its first ever LMGTE Pro victory on Chinese soil but the No. 51 car was in breach of the WEC Technical Regulations after the minimum ground clearance was found lower than 50mm.

Kevin Estre and Michael Christensen’s victory in the Porsche 911 RSR sees Porsche GT Team extend its points lead over Aston Martin by 17 points in the standings.

The class runner-up in Shanghai was the No.91 Porsche 911 RSR with Gimmi Bruni and Richard Lietz at the wheel. The No.97 and No. 95 Aston Martin Racing Vantage AMR cars finished third and fourth respectively while the No. 71 AF Corse entry rounded out the top five.