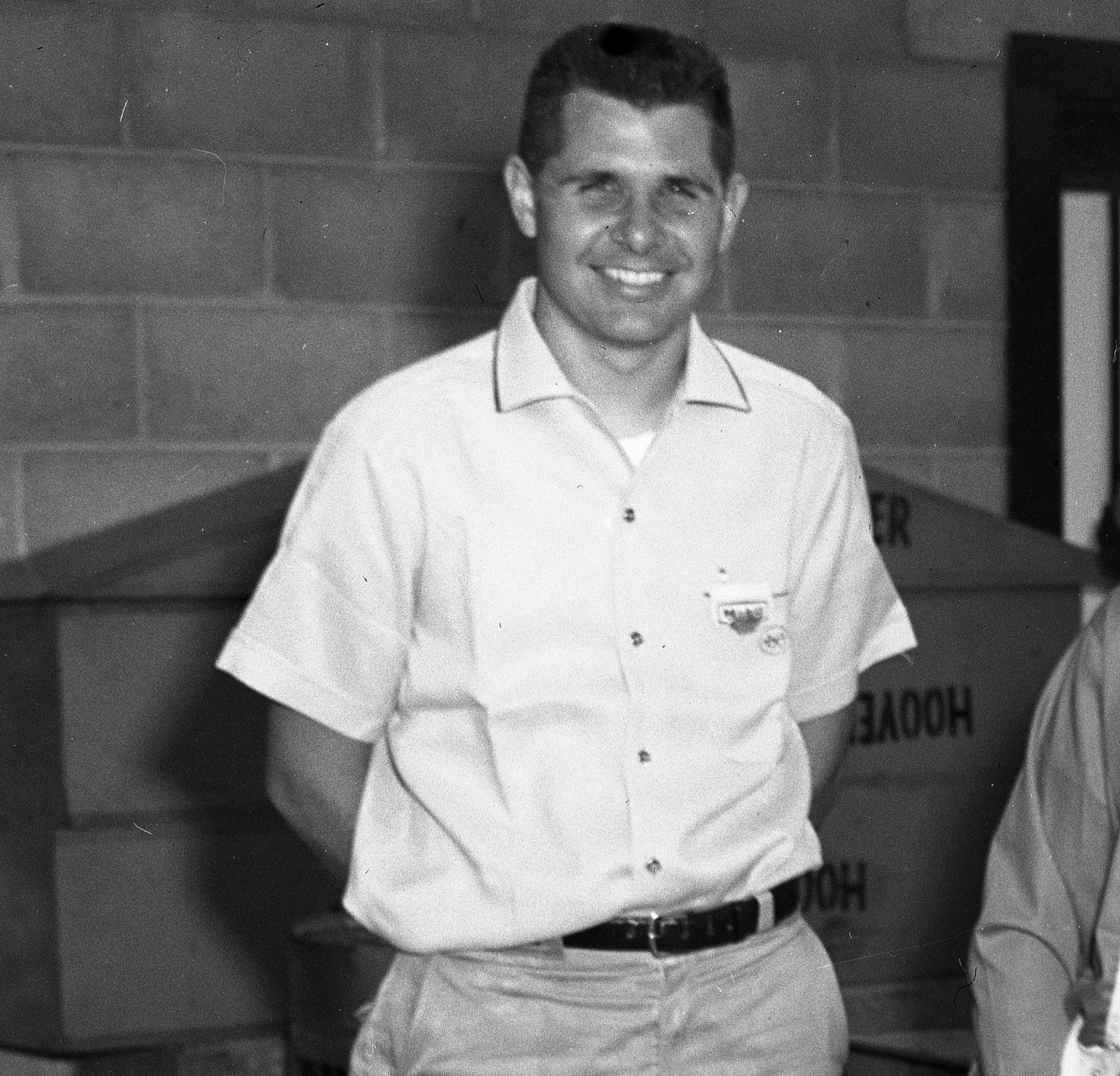 One of Indy car racing’s finest engine builders has died. Louis “Sonny" Meyer, the son of the Indianapolis 500’s first three-time winner, was 89.

Meyer got his start in motorsports when his father, Louis, and Dale Drake purchased the Offenhauser engine business early in 1946. He was one of the quietest men in the paddock but was instrumental in as many as 15 Indianapolis 500 victories.

The Meyers introduced the supercharged midget engine to Indy in 1949-’50 with Tony Bettenhausen, and the younger Meyer worked on Bill Vukovich’s crew in the early 1950s before becoming a chief mechanic for Bettenhausen in 1958 as he finished fourth. That was also the year Meyer introduced pneumatic air jacks to Indy cars.

Meyer was crew chief of Troy Ruttman’s car in 1962 as Ruttman started 30th and finished second. When his father sold out of Offenhauser in 1964 to become a distributor for Ford’s double-overhead-camshaft V8 engine, Meyer relocated to Indianapolis. A.J. Foyt won his third 500 in 1967 driving one of the Ford engines.

Meyer built the engine that Gordon Johncock won the 500 with in 1973. The crew chief was Meyer’s brother-in-law, George Bignotti. Meyer’s tenure at Patrick Racing was followed by a stint at Vince Granatelli Racing and then several more years as development engineer on John Menard’s potent V6 turbocharged Buicks.

Meyer was inducted into the Indianapolis Motor Speedway Hall of Fame in 2013. He is survived by his wife, Sue, daughter Pam, son Butch and stepson Scott Balch. IndyCar