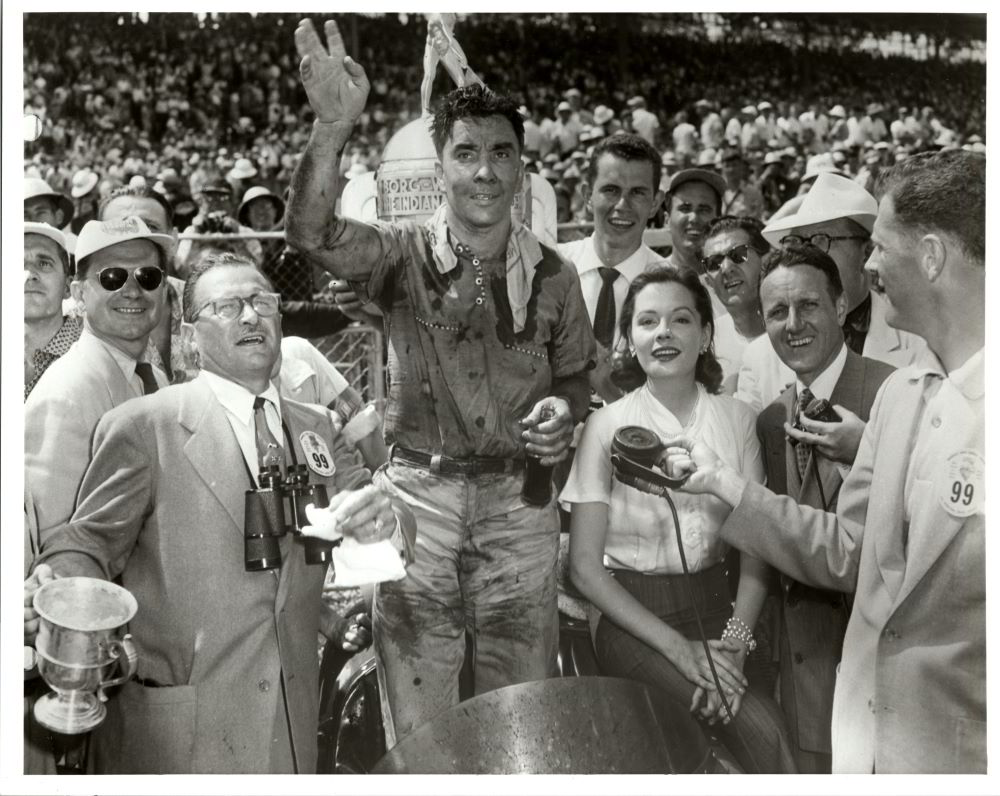 Billy Vukovich III was the first third-generation driver at the Indy 500.

Billy was named rookie of the year in 1988, 20 years after his father Bill, Jr. earned the same honor. He died during a racing accident in Bakersfield in 1990. He was just 27.

A historical marker was unveiled in downtown Fresno to honor the Vukovich family. Ken Takeuchi watched Bill, Sr. race even before he made it to the brickyard.

"To me, they're heroes. they've made so many contributions not only to their sport but for the community," the racetrack announcer told Action News.

Fresno used to be a hotbed of racing. The Vukovich name was celebrated not just in the Valley but at racetracks across the U.S.

"Well, my mom and dad took me to Kearney Bowl, so I remember Billy, Jr. racing the hardtops, and we always looked forward every year to watching the Indy 500," said Marvin Raven.

"When you went to a race that a Vukovich was in, you better bring your 'A' game, not the 'B' game because you're going to come in second or third," Takeuchi said.

The Vukovich plaque takes its place alongside Fresno fighter Young Corbett outside Selland Arena. Supporters call it an important honor because it keeps the Vukovich name alive and pays tribute to Fresno's rich racing history.