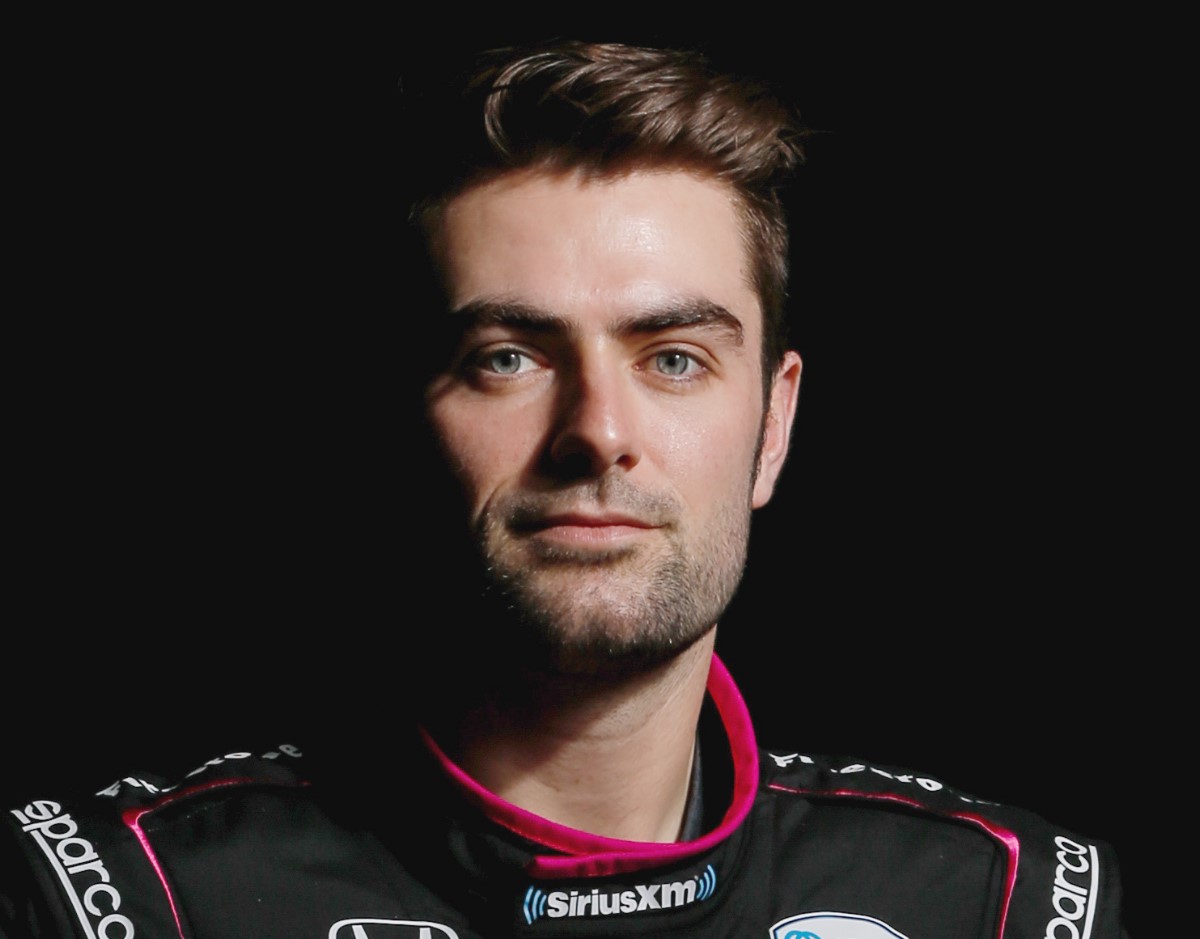 Meyer Shank Racing (MSR) is pleased to announce the growth of the team’s relationship with AutoNation and SiriusXM. A new, multi-year, sponsorship will see MSR expand its NTT INDYCAR program to a full season campaign starting in 2020. The Ohio-based team will also continue to work with longstanding manufacturer, Honda.

Demonstrating pace and promise with his continued progress behind the wheel of the No. 60 AutoNation / SiriusXM Honda IndyCar, MSR has signed an extension with driver Jack Harvey.

Growing from a six-race program in 2018 to a ten-race campaign in 2019, the relationships have continued to develop in lock step with MSR’s IndyCar effort. MSR will continue with a multi-year arrangement with AutoNation and SiriusXM beginning with the full 2020 race season and beyond.

AutoNation, America’s largest automotive retailer, has been on the MSR IndyCar since its 2017 Indianapolis 500 debut and has become a staple at IndyCar events with its DRV PNK initiative and traveling Shasta photo booth.

AutoNation’s DRV PNK initiative aims to spread awareness and raise money for cancer research and treatment. The automotive retailer has raised over $20 million dollars towards cancer research. AutoNation continues to spread awareness through its traveling Shasta photo booth which has made an appearance at several IndyCar races including the season opener in St. Petersburg, FL as well as at Circuit of the Americas.

“MSR, SiriusXM and Jack have been terrific partners and supporters of AutoNation and DRV PNK," said Marc Cannon, AutoNation’s Executive Vice President and Chief Marketing Officer. “We’re excited to announce the continuation of our partnership and are looking forward to a great 2020 season."

SiriusXM, world’s largest audio entertainment company will also return onboard the MSR IndyCar for the 2020 season. SiriusXM airs every NTT IndyCar race on its dedicated IndyCar channel and offers subscribers extensive Indianapolis 500 coverage with live radio shows hosted at Indianapolis Motor Speedway. SiriusXM and MSR will also work together to give subscribers truly one-of-a-kind experiences with the opportunity to attend a race, get a special tour of the garage and meet with Jack Harvey.

“We are proud to continue to support Meyer Shank Racing and Jack Harvey’s No. 60 car as they expand to a full season in 2020," said Richard Beatty, SiriusXM’s SVP of Marketing. “We were very happy to see their success last year on the track and as the team continues to build on that momentum we are very pleased to have SiriusXM along for the ride."

"It's great that we are able to officially announce our full season effort for the 2020 IndyCar season," said MSR co-owner, Jim Meyer. “This team and Mike (Shank) have worked very hard over the last two IndyCar seasons to put us in a position where we can come back full time. It’s also exciting to have both SiriusXM and AutoNation return on board the No. 60; both have been outstanding parties to work with."

The 2019 season has produced competitive results thus far. In just the team’s 12th IndyCar race, Harvey scored his, and MSR’s, first podium finish at the INDYCAR Grand Prix in May. Harvey has also placed in the top ten, four times in 2019.

Harvey has played a critical role in bringing the team’s sponsors together and is excited to continue to build the already strong relationships that he has with the MSR crew, AutoNation and SiriusXM.

“This is the moment that we all work so extremely hard for," said Harvey. “I am beyond grateful for this opportunity to go racing with Meyer Shank Racing, AutoNation and SiriusXM full time. We have shown we can be competitive, and I can’t wait to build on that and get started on another multi-year program with this group. This is the first time in four years I’ll be competing full time, I owe that to Michael (Shank), Jim (Meyer), Marc (Cannon), my manager Bob (Perona) and my family for the support and belief. I’ve never been so excited to go racing."

It has been three years in the making for team co-owner Mike Shank to go full time with his IndyCar program. The 2017 Indianapolis 500 was MSR’s first taste of IndyCar action which prompted a partial six race program for the 2018 season with Harvey, AutoNation and SiriusXM. The team’s success is also due in part by Honda’s commitment to excellence both on and off the track.

“These last two years we have been taking the season in stride and really learning how to build our program to the point where we can run all 17 races," said Shank. “This year has been great and Jack (Harvey) has produced some spectacular results for us and we, as a team, are proud to have him back next year. And of course, all of this would not be possible without AutoNation and SiriusXM who have worked side by side with us from the very beginning and they are a big factor in getting our program to where it is right now.

“Of course sticking by Honda was a very important decision to me," continued Shank. “We have stood by HPD and Honda for many years in both the sports car and IndyCar paddocks and to be able to continue to work with them in 2020 is something I am really grateful for."

Having first partnered with the team for the 2017 Indianapolis 500, Meyer Shank Racing has also announced that the team will enter a technical partnership with Andretti Technologies for the 2020 season.

“We feel very strong about our partnership with Andretti Technologies and feel that will be a mutually beneficial program," said Shank. “Announcing our full season effort is a combination of a ton of work behind the scenes from our sponsors to our individual crew members, and it’s great to finally announce our full season schedule for next year in IndyCar."

“I’m very excited that MSR is partnering with Andretti Technologies," said Harvey. “This group together is really where this journey started. Consistently, they have shown they are one of the best teams and hopefully we can both continue to have strong seasons next year."

With the 2020 NTT IndyCar season recently announced, Meyer Shank Racing will enter in all 17 scheduled events including a run at the team’s fourth Indianapolis 500 next May.