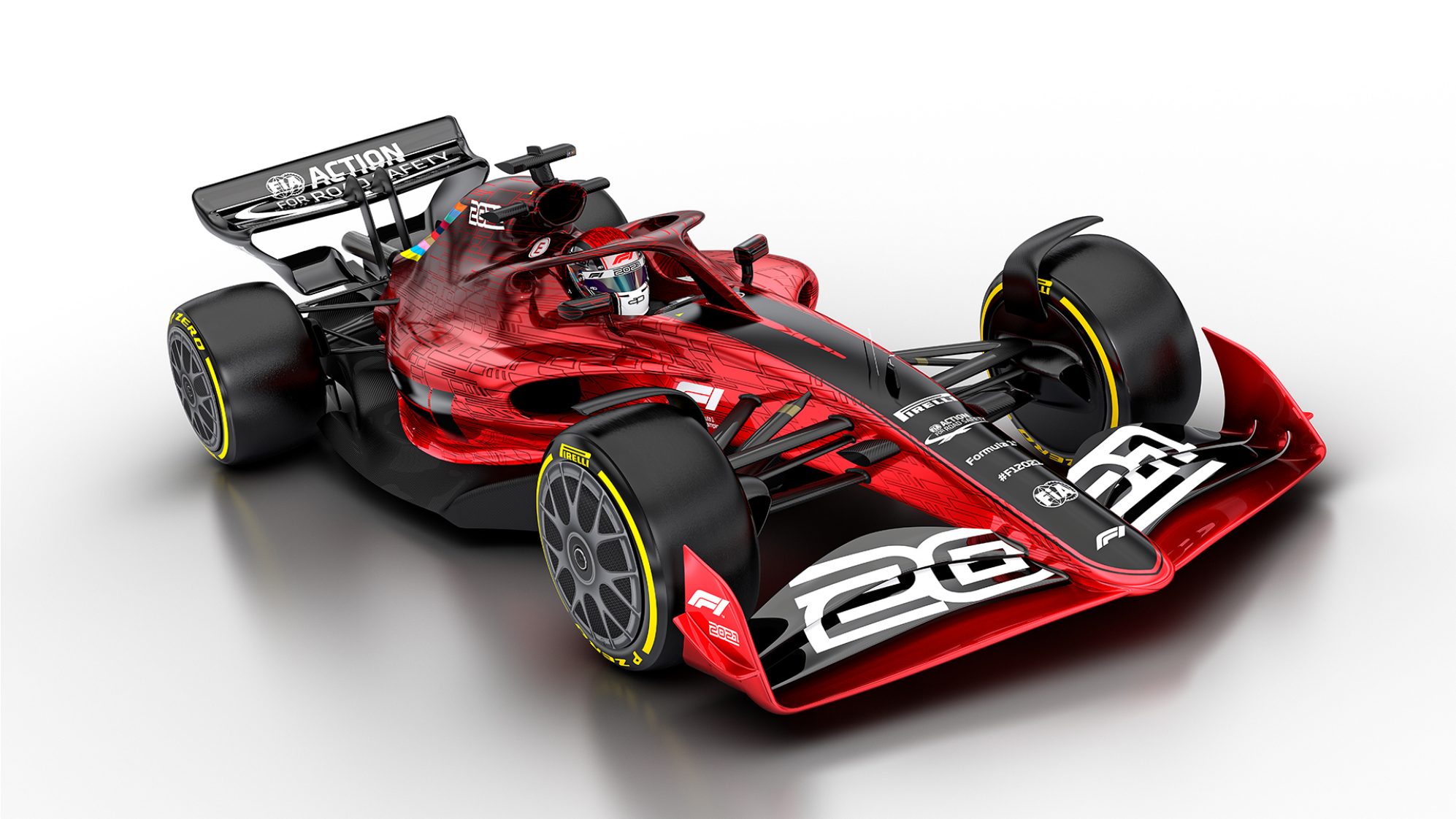 In the past days, rumors have suggested the embattled French team and carmaker could actually quit Formula 1 at the end of the season.

But Prost told L'Equipe he sees a lot of positives about the future.

"For the cars to follow one another, the so-called 'dirty air', it can be a huge step forward," he said.

"I also see the cost cap and the redistribution of income as very positive, even if there are things you cannot change much like the weight of the cars. These are hybrid cars and there is the Halo and the larger wheels."

What the F1 legend is more worried about are Liberty Media's plans for as many as 25 grands prix per season.

"It wouldn't fundamentally change the work of the drivers," Prost said. "We did tests every week.

"But for the mechanics, the rest of the teams, 25 races really becomes difficult. In principle there is more income, but it is not obvious that it will attract more people, particularly young people, if there is so much work.

"And that may be costly if you have to set up double teams," he warned.