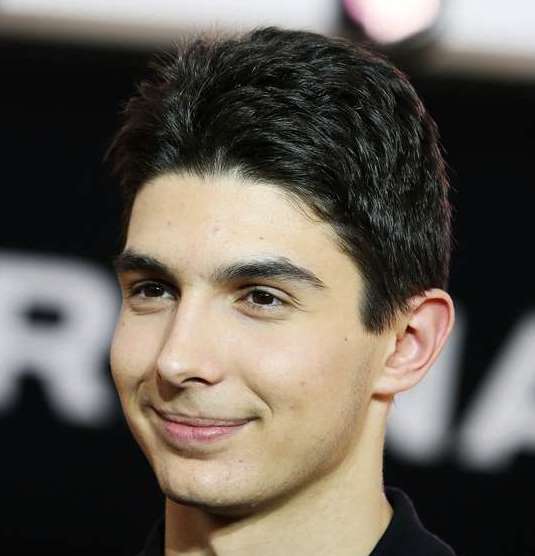 (GMM) Esteban Ocon's future at Renault appears all but guaranteed.

The French works team has reportedly told Kevin Magnussen that a decision about the 2017 driver lineup is now imminent.

And according to Speed Week, one cockpit will surely be filled by 19-year-old French rookie Ocon, who was loaned by Mercedes to Renault this year as reserve driver.

He has now been placed at Manor, but is clearly also part of Renault's long-term planning.

"We want to build a driver who we regard as an investment like a wind tunnel or a better engine."

The future of the F1 grid appears to be in good hands, with young drivers like Max Verstappen and Stoffel Vandoorne regarded as superstars of the future.

But Vasseur said of Verstappen: "Esteban beat him in Formula 3.

"Everyone also talks about Stoffel Vandoorne, but he came up short against Kevin Magnussen in Formula Renault 3.5, and (Jolyon) Palmer beat him in GP2."