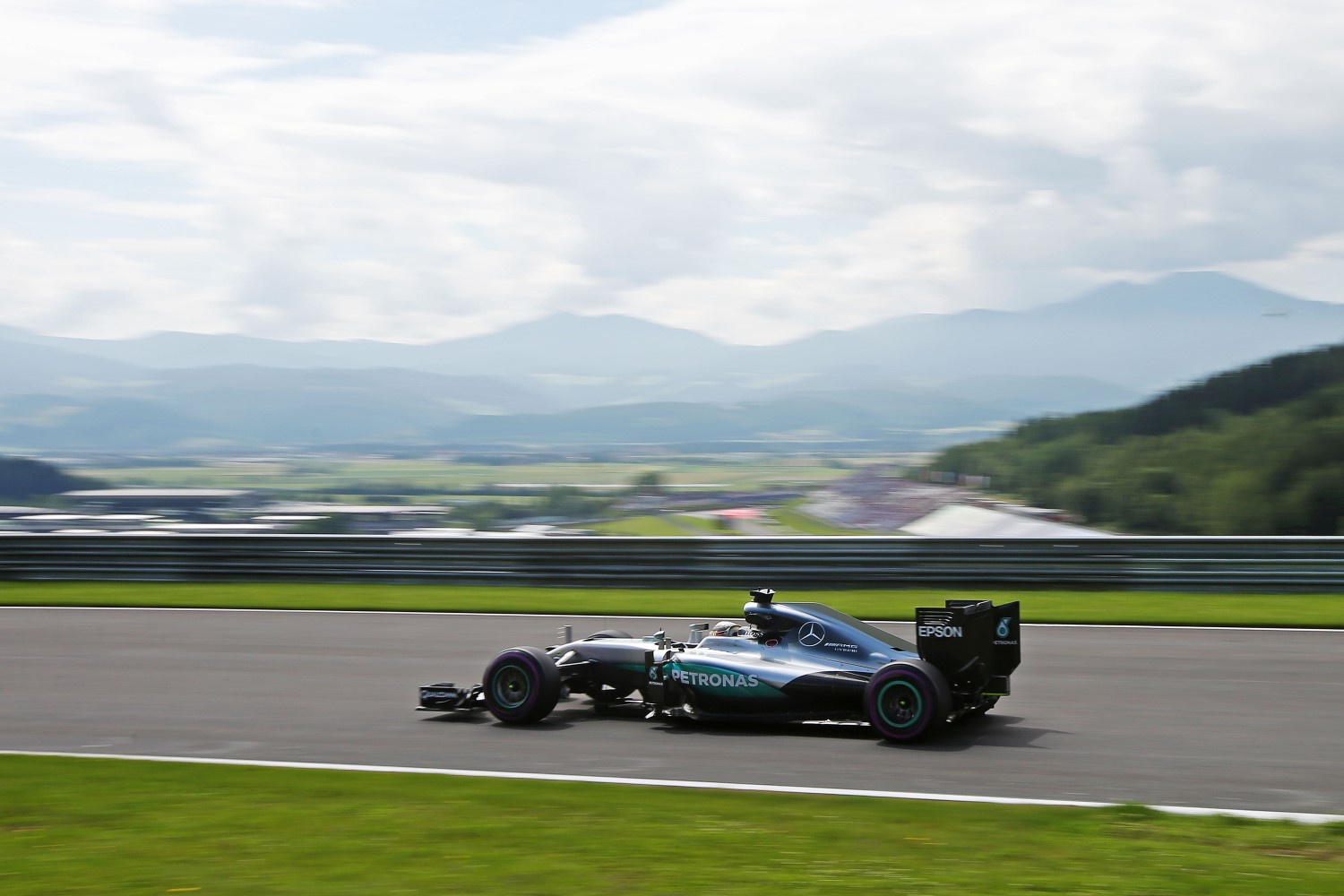 Defending world champion Lewis Hamilton may opt to start from the back of the grid for the Belgian GP due to the number of engine components he has used.

The speculation comes from Germany’s Auto, Motor und Sport, which expects that Hamilton will use his sixth and seventh engines at Spa.

The Brit to be handed grid penalties later this season, having already reached the limit with the use of both the motor generator unit-heat (MGU-H) and turbocharger.

Rosberg’s advantage over Hamilton stood at 43 points following their collision in Spain, but he now leads the championship by just one point.

The F1 field will be in action in Hungary on July 24 and then again one week later in Germany on July 31. GP Today