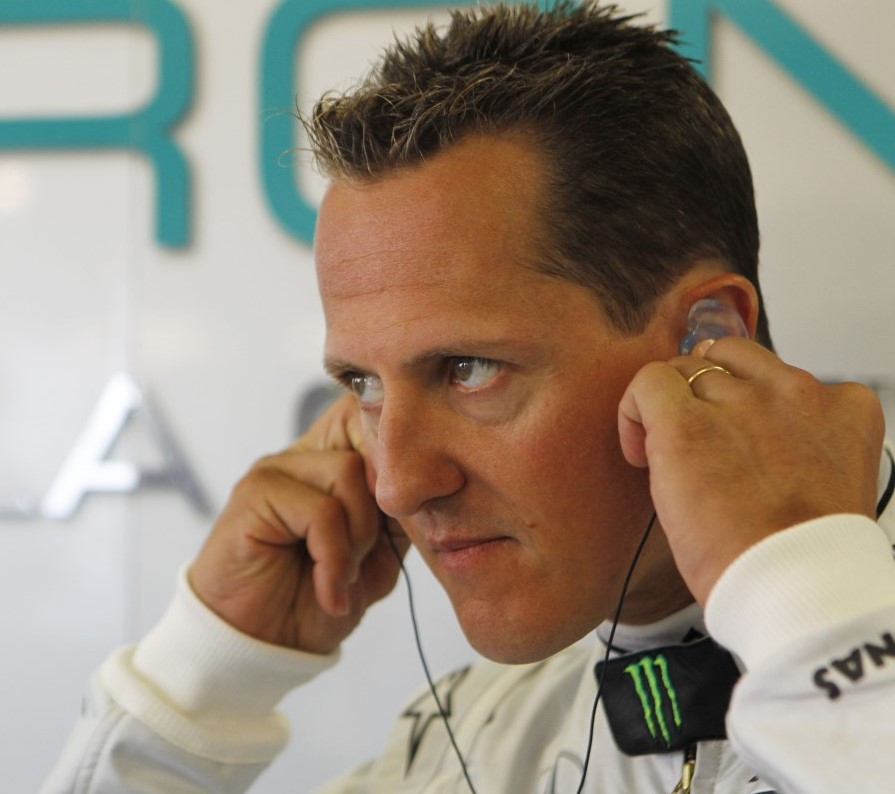 (GMM) Lewis Hamilton can beat all of Michael Schumacher's records, according to the F1 legend's brother Ralf Schumacher.

In Austin, Mercedes' Hamilton put the lid on his sixth drivers' title. Only Schumacher, with seven world championships, won more.

"Both of them achieved something incredible," Ralf told Auto Bild.

Schumacher says Hamilton has "the best package" on the grid, but insists there is more to his success than that.

"He always gets the maximum from the opportunities," Ralf said. "Everything fits together with him.

"He has the experience, he has a crazy natural talent, he knows when to attack and when to sit back, and he feels extremely comfortable in his team. He knows he is the absolute number 1.

"That creates trust and is very good for a driver. He probably doesn't make many mistakes because of that," Schumacher added.

As for Sebastian Vettel, Ralf thinks the Ferrari driver is simply feeling the pressure.

"You make mistakes when you feel the pressure like that," said the German. "Look at Montreal. He sensed that Lewis was getting closer and lost his focus for a moment.

"Lewis and Mercedes are the best at dealing with pressure," Schumacher added. "Toto Wolff has put all the right people around them."