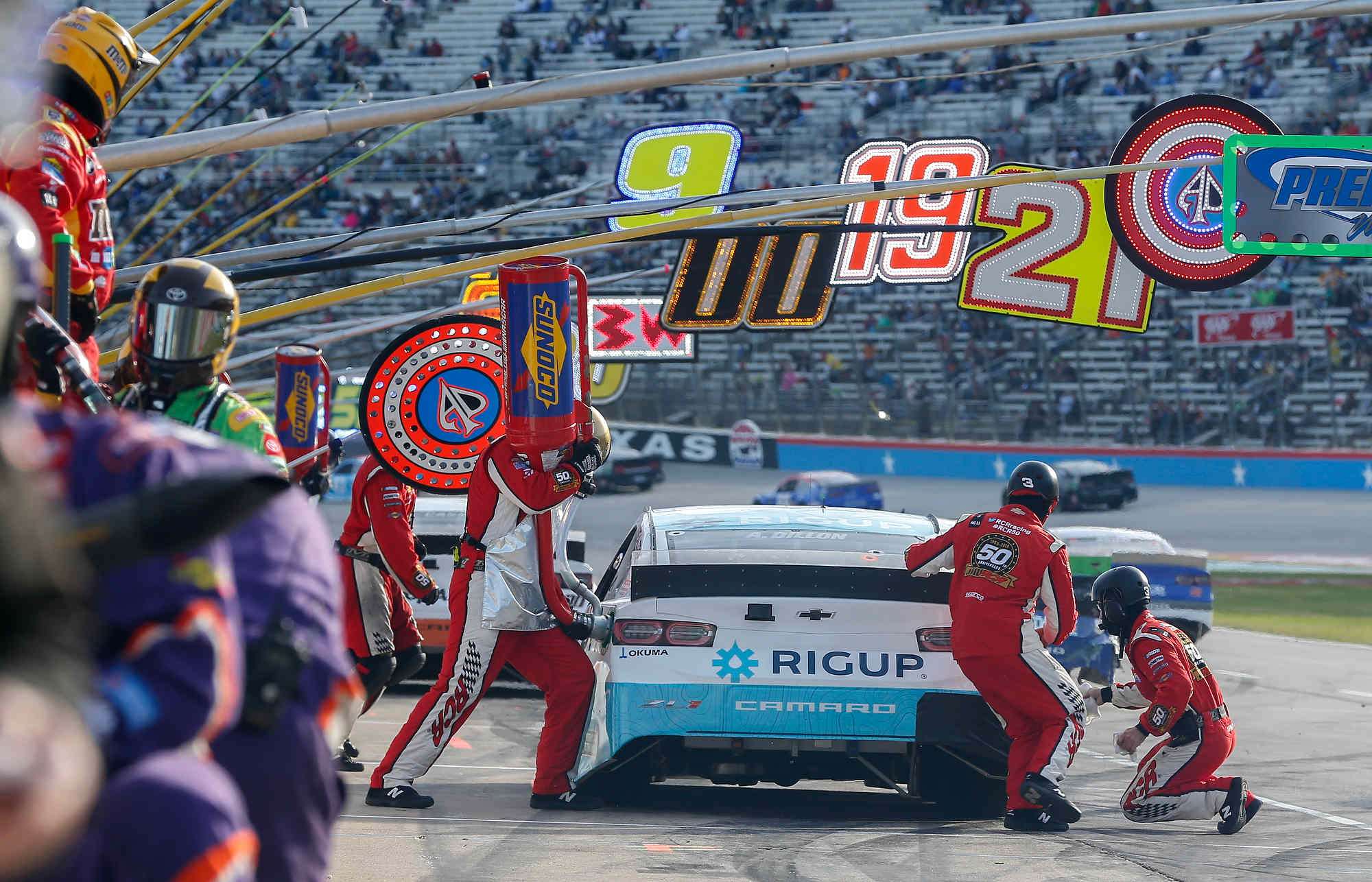 When is NASCAR going to go to a single lugnut and end this weekly nonsense? NASCAR has issued $10,000 fines to three Cup Series crew chiefs for having one unsecured lug nut on their cars after Sunday’s playoff race at Texas Motor Speedway.