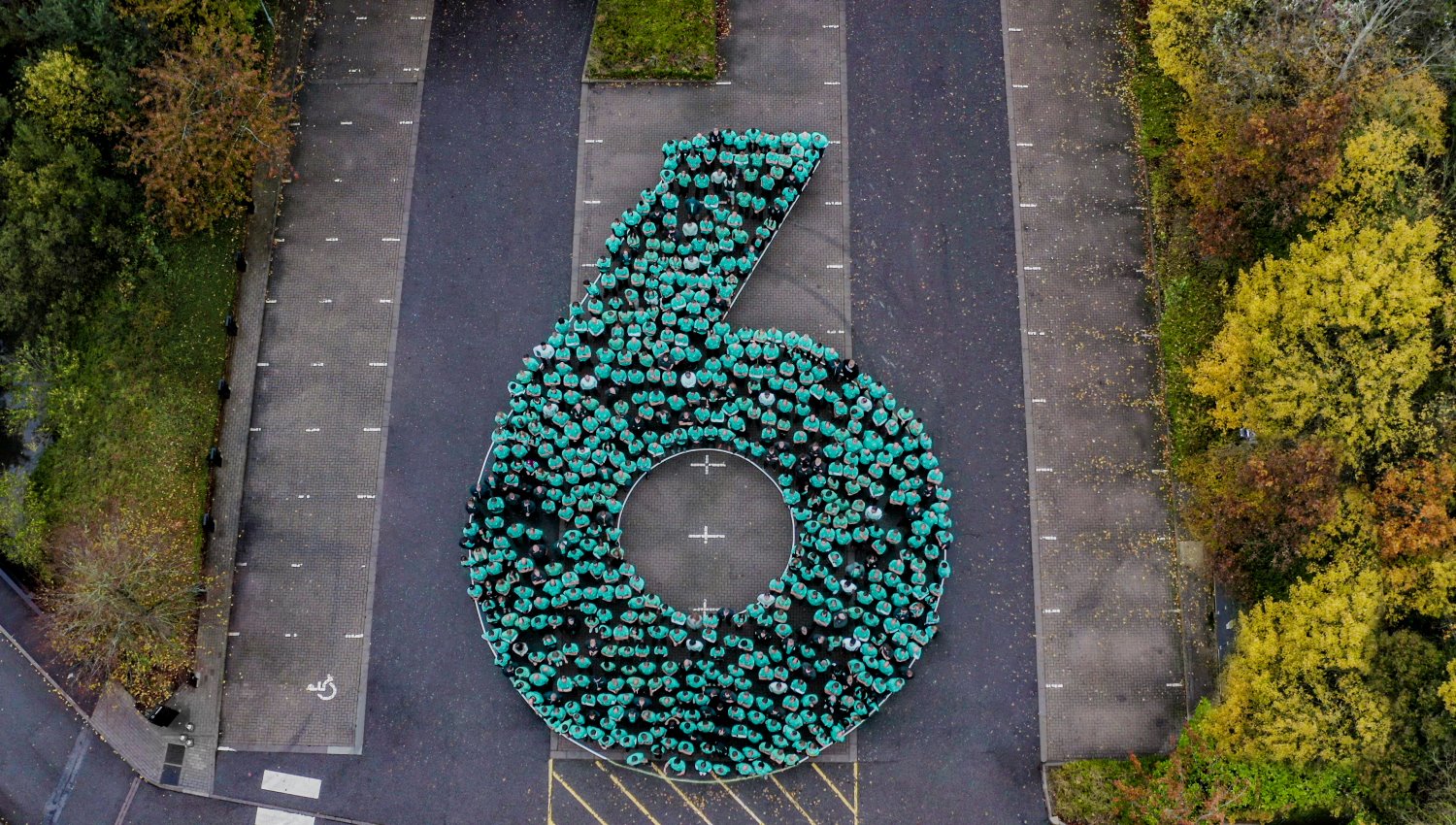 When Mercedes-AMG Petronas Motorsport embarked on the 2019 Formula One season, it had the amazing opportunity to write F1 history: If the team was to win both the constructors' and the drivers' championship again, it would become the first ever to claim six consecutive Formula One double titles.

The hopes of every member of the Mercedes motorsport family were high, but so were the stakes and the pressure. Yesterday, nine months after the 2019 car first turned a wheel at its shakedown at Silverstone, the team came together in Brackley and Brixworth to celebrate its record-breaking double-championship success.