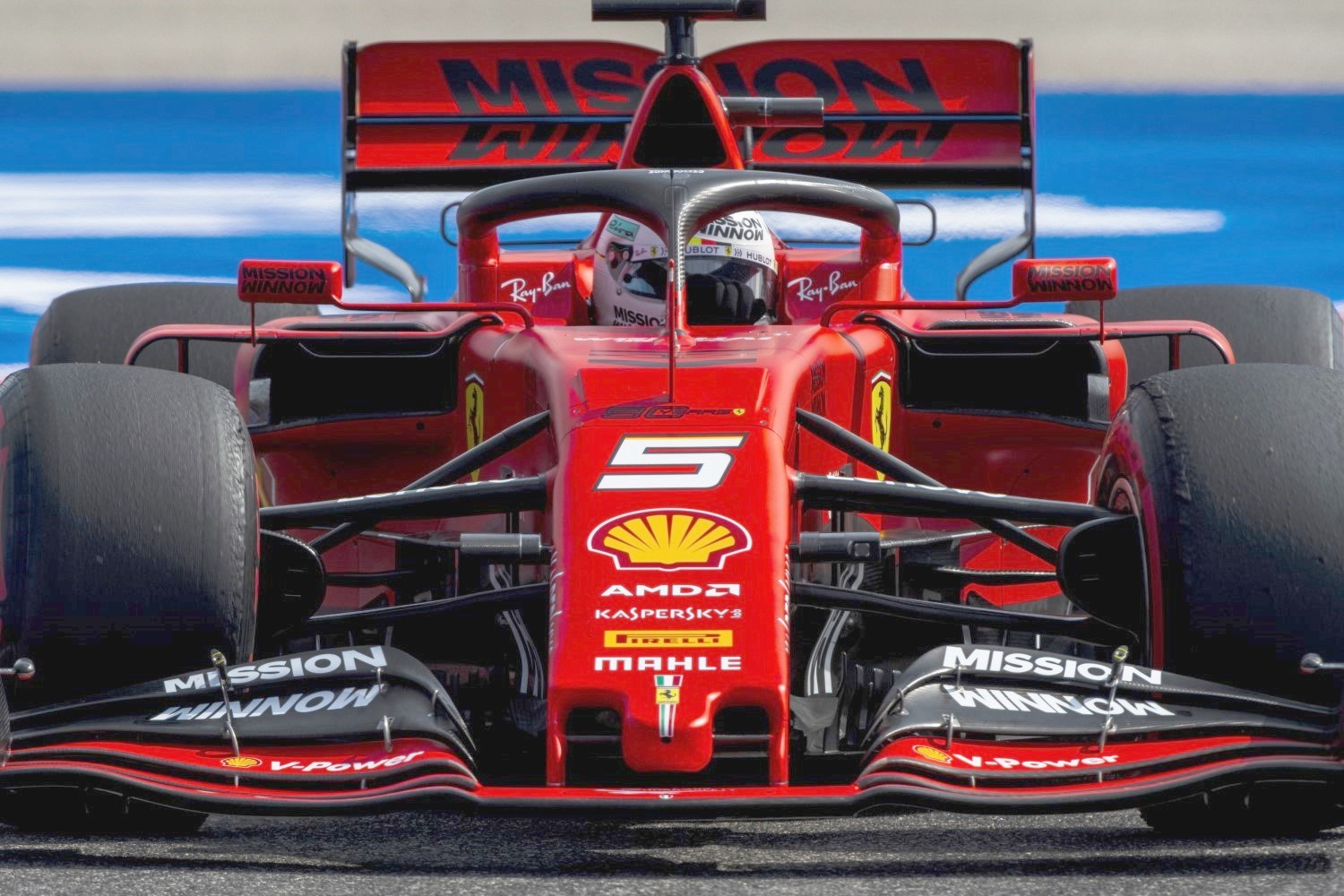 Daniel Ricciardo believes that in hindsight, F1 was perhaps wrong to introduce wider, faster cars in 2017 as it only compounded the issues linked with overtaking.

"The cars look big, sexy and wide, they look awesome and better than they did in 2016. But my concern was the width itself, the tracks weren't made wider," says Ricciardo.

"There was less room to overtake. In F1, you look for the tiniest bit of clear air if you're following another car.

"If he's on the apex kerb, you're trying to take a bit more apex kerb to get some clear air on your front wing. But having wider cars, it's harder to find that clearer air.

"That alone for me, taking the downforce out of it, them taking [up] more track makes it harder to follow.

"So that was maybe not the best thing to do. I don't want to say we'll learn from our mistakes, but we'll learn and move forward."

F1's next move forward will occur in 2021 when the sport introduces a broad new set of regulations destined to transform Grand Prix racing and improve the spectacle on the track.

Wheel-to-wheel battles should become the norm from 2021, but Ricciardo reckons that such a change will imply some fierce defending from drivers.

"When others are passing one car, I'll be passing two at once!" joked the master of the overtake. "That's the way you got to look at it.

"It puts more on us to defend better as well. I don't think it's going to be easy to overtake, it's not going to be like everyone can do it. Everyone will be trying to defend harder.

"Having more opportunities available will mean better excitement for everyone."