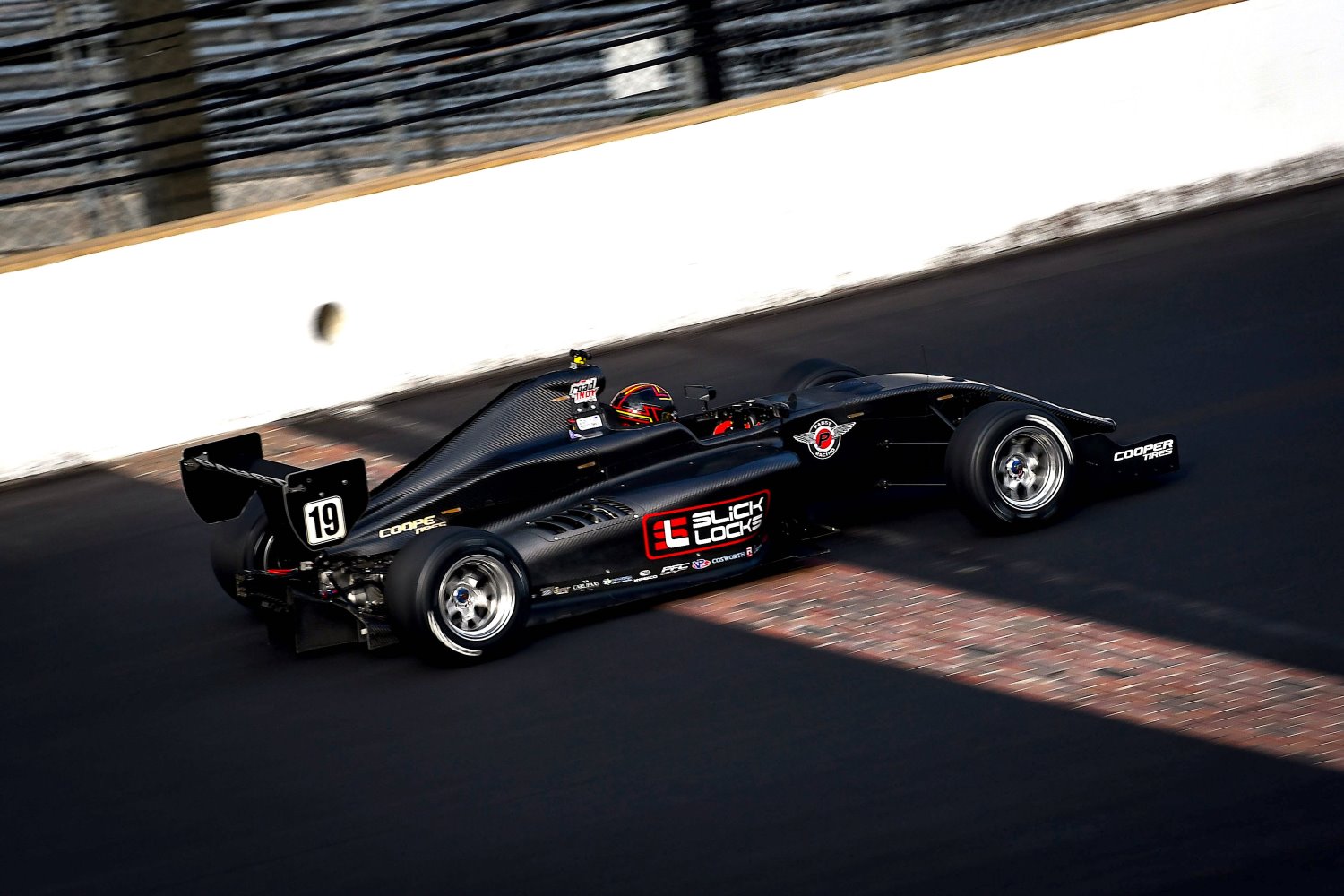 Today, Pabst Racing announced the signing of 20-year-old Colin Kaminsky for the 2020 Indy Pro 2000 Championship Presented by Cooper Tires. He will pilot the #19 Slick Locks sponsored Pabst Racing entry in his first season in Indy Pro 2000.

Kaminsky started his racing career in 2015 with the SCCA Majors Spec Racer Ford Series before moving on to begin his Road to Indy career. In 2017, he completed the second half of the USF2000 season. He finished tenth in the 2018 USF2000 Championship while, in 2019, he finished fourth with an impressive three poles and six podiums in a Pabst car.

In recent testing with Pabst Racing at IMS, Kaminsky drove the Indy Pro 2000 car for the first time. He went on to set the second fastest overall time of the test. With this result, Kaminsky is feeling confident and excited for the upcoming season.

“The best part now is that it really sets the bar looking forward to 2020," said Kaminsky. “Personally, I couldn't be more pleased to keep my positive relationship with everyone under the Pabst tent going for a second year. Huge thanks to my family, Augie, and everyone that made this possible. I'm beyond excited to keep this pace up, have immense success in our debut season, and ultimately compete for a ticket into Indy Lights. The whole team is hungry, and we're ready to eat!"

Pabst Racing finished 2019 with a third straight Team Championship win in USF2000. Team owner Augie Pabst is looking forward to making the move into Indy Pro 2000, taking his drivers and crew one step closer to the NTT Indy Car Series.

“We’re elated to announce Colin moving into our #19 Slick Locks Indy Pro 2000 car for the 2020 season," said Pabst. “Advancing from USF2000 to Indy Pro 2000 demonstrates the natural progression of the Road to Indy ladder for drivers and teams alike. Colin’s pace in our Indy Pro car at the Chris Griffis Memorial test was a great indicator of Colin’s ability, as well as our team’s, to step up to the next level and be competitive right out of the box. Collectively, we can’t wait for St. Petersburg next March!"

This is only the second team announcement for the Pabst Racing 2020 season. Stay tuned in the coming weeks as we have more exciting news heading your way.

Visit indypro2000.com for more details about the series or upcoming events.