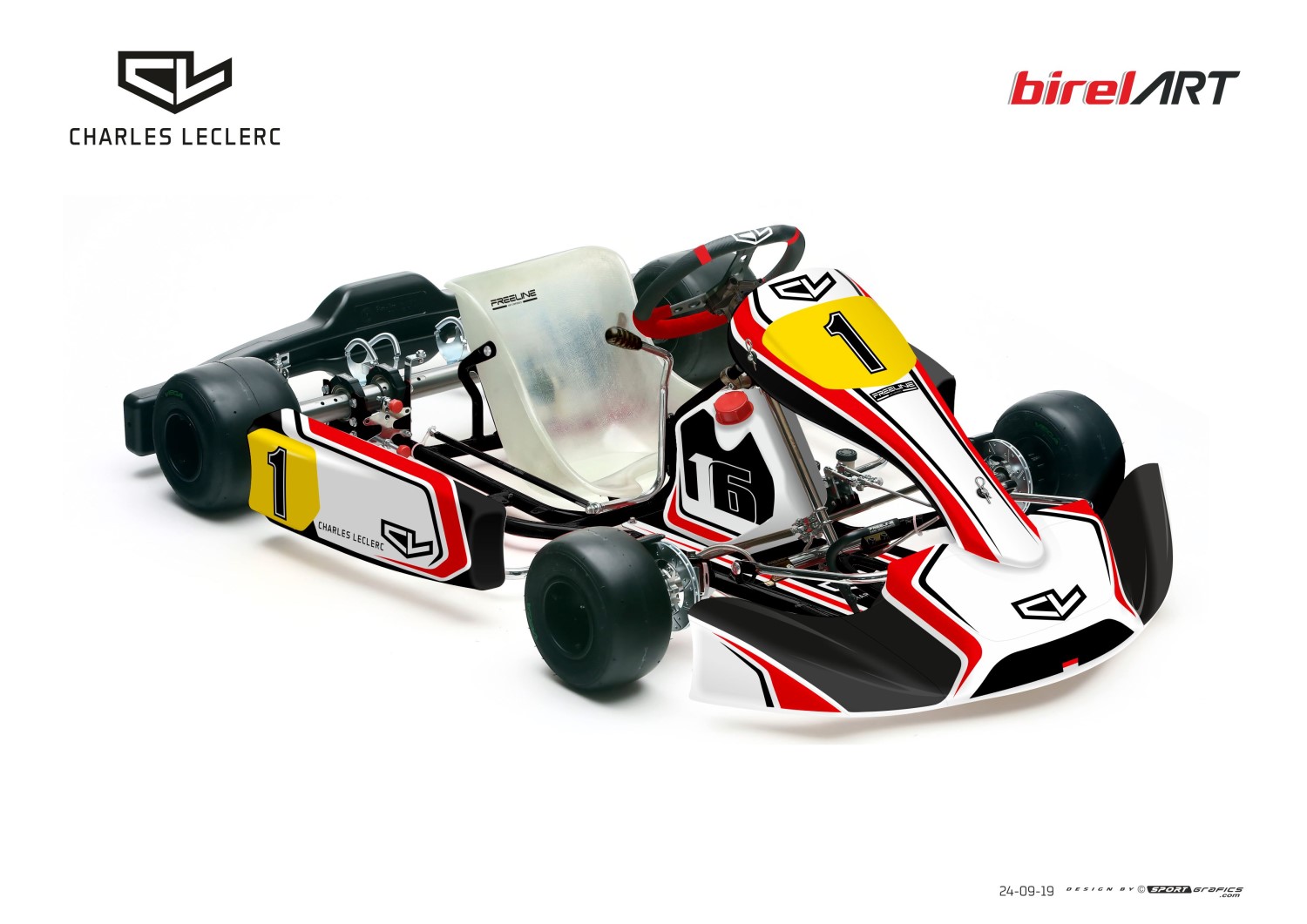 Now at the top of F1 with Ferrari, Charles Leclerc has never forgotten that he started in motor sport thanks to karting. He wanted to take advantage of his growing reputation to create his own kart brand in order to contribute to the development of the discipline among a wider audience.

It was only natural that he turned to a major Italian brand, well established throughout the world and renowned for the quality of its production. For Charles, Birel ART is the choice of both his heart and his head.

"You must always remember where you come from," said the Monegasque driver. "I know what I owe to karting: everything! It was there that my passion for motor sport was established, it was there that I learned the basics that allowed me to progress to the top of the pyramid and it was also there that I met some of the important people who supported me afterwards. I had been determined to do something for karting for a long time, and I think now is the right time," Charles continued. "Birel ART's skills were recently confirmed by a magnificent double at the KZ World Championship. I wanted the chassis bearing my name to be able to perform very well in a wide range of conditions. Only a major factory like Birel ART can guarantee such a high quality of production on a large scale."

Produced in the Birel ART factory in Lissone, near Monza where Charles has just won for the second time in F1, Charles Leclerc chassis consist of a complete range soon available for the Baby, Mini, OK / Junior, KZ, Rotax and rental categories.