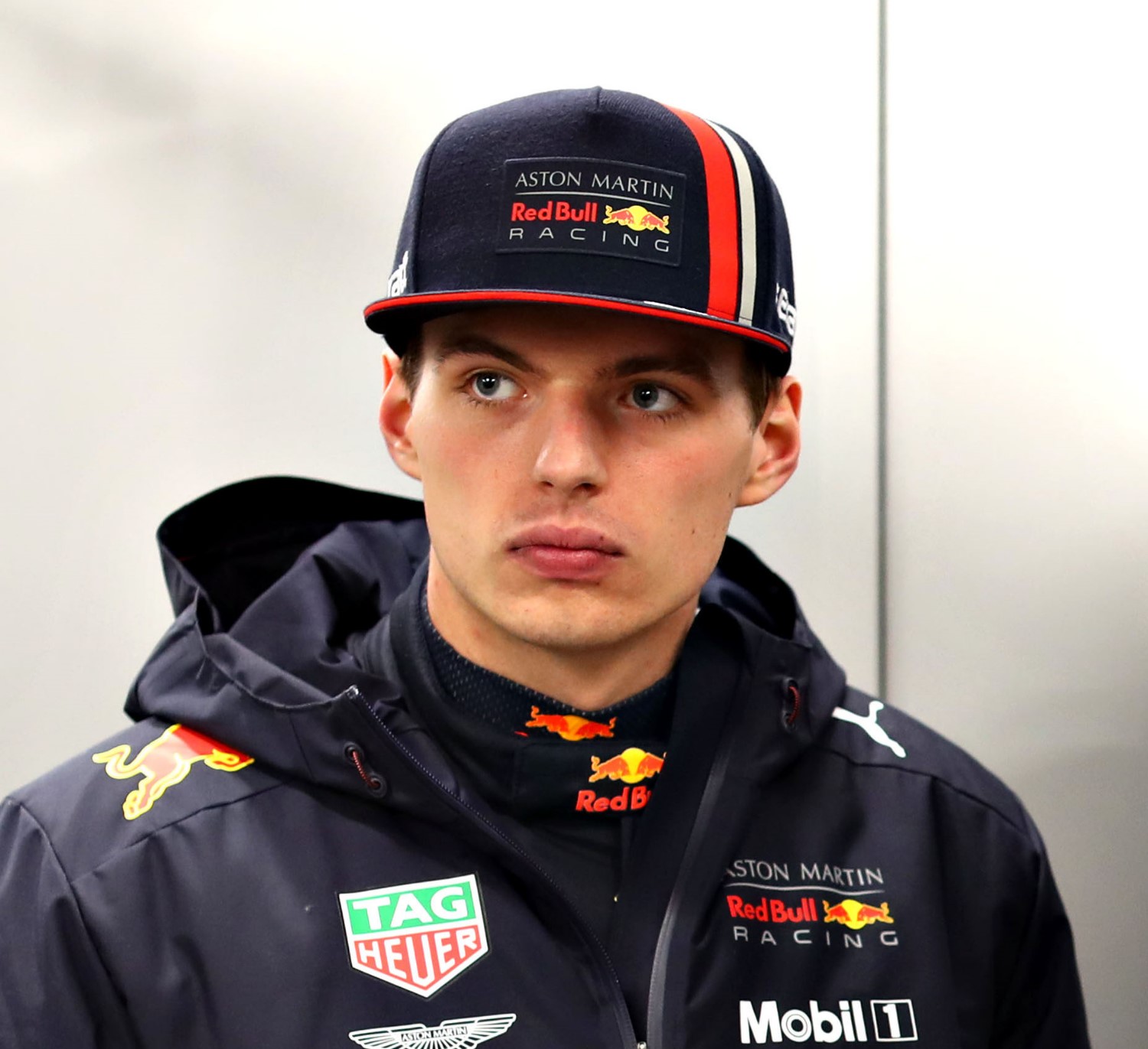 (GMM) Jos Verstappen says it is "understandable" that his son Max accused Ferrari of cheating.

Ferrari reacted angrily when the Red Bull-Honda driver said Ferrari's sudden loss of performance in Austin was because they had been forced to "stop cheating".

"I think we all know that something is wrong, but you can't say it that way," Verstappen senior told Ziggo Sport.

"You can never know what exactly happened, but we can see from the data that they were suddenly much less fast," Jos added.

"Previously they won seven to nine tenths on the straight and now it's only half of that. But you can't really prove that they cheated."

Jos Verstappen therefore agrees with those who think Max's comments were a little out of line.

"In the end you can't prove it, so you shouldn't say too much about it," he said.

"It might not have been the smartest statement, but I do understand Max. He is very driven and wants to win.

"After the summer break, Ferrari was suddenly super strong after Red Bull's good period. They (Ferrari) had often been incredibly fast, but they were less incredible in Austin.