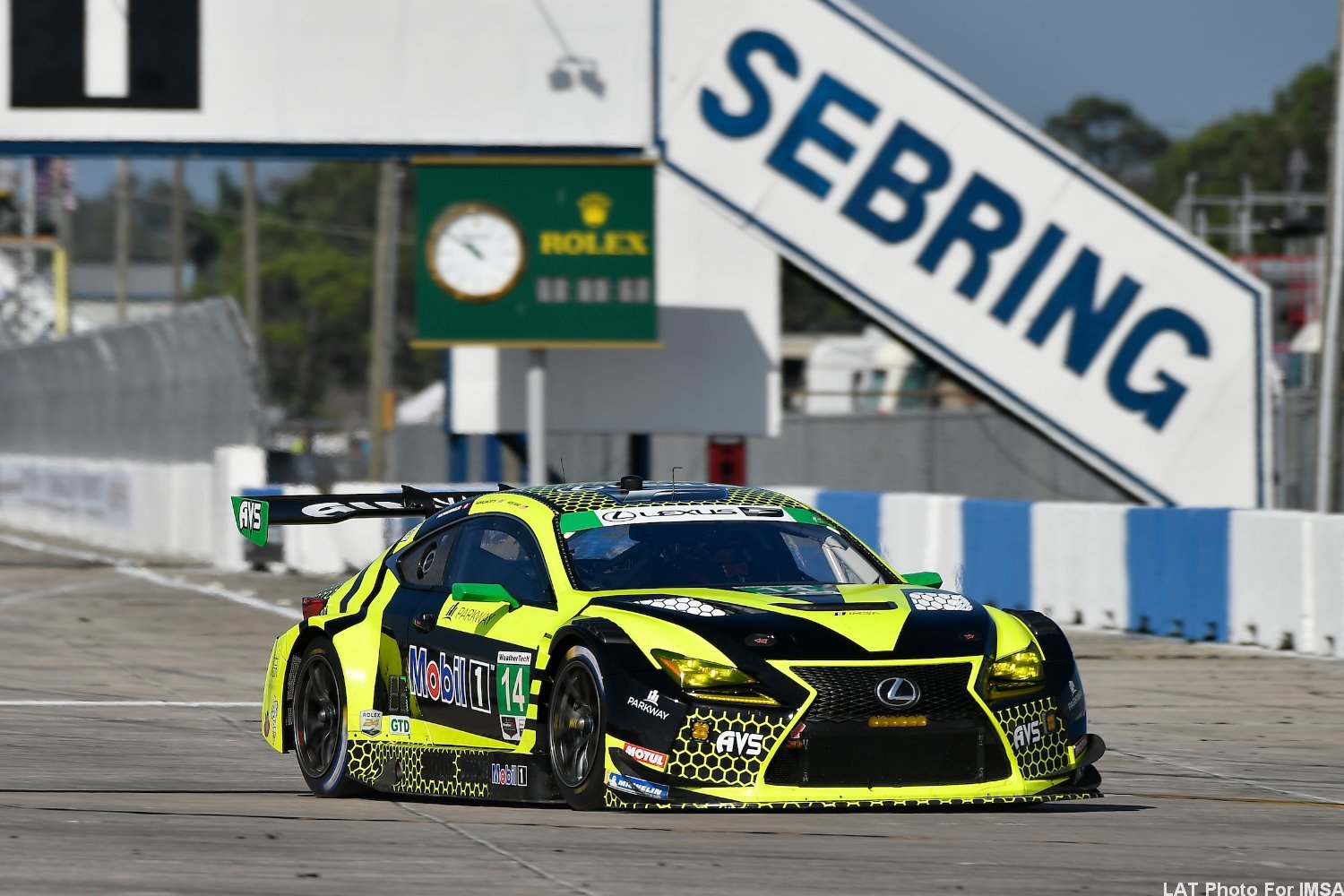 Lexus Motorsports in conjunction with AIM VASSER SULLIVAN and Toyota Racing announced Joe Gibbs Racing NASCAR driver Kyle Busch as one of the endurance racers who will compete behind the wheel of the Lexus RC F GT3 in the 2020 Rolex 24 at Daytona. It was announced at the annual ‘Motorsports Day’ event for Toyota and Lexus team members held at the Toyota Motor North America headquarters in Plano, Texas.

“I’d like to thank everyone at Lexus Motorsports, AIM VASSER SULLIVAN and Toyota for this opportunity," said Kyle Busch. “To have the chance to run in such an iconic race as the Rolex 24 is certainly something I’ve thought about and wanted to do. My partnership with Toyota and the history we’ve had together has been incredible. I would love to continue that history and maybe get my own Daytona Rolex to add to my trophy collection."

“We’re thrilled to have a racer of Kyle’s caliber join AIM VASSER SULLIVAN to open our 2020 season at the Rolex 24 at Daytona," said Jimmy Vasser, co-owner of AIM VASSER SULLIVAN. “Kyle has proven he can compete and win in many forms of motorsports and we look forward to having him drive the Lexus RC F GT3 at Daytona."

Busch won the first NASCAR Cup Series driver’s championship for Toyota in 2015 and is the winningest driver in Toyota history with 186 victories across all three NASCAR national series. Overall, he’s earned 207 career NASCAR wins combined and has scored 55 NASCAR Cup Series victories. Busch holds the NASCAR record for the most wins in both the Xfinity Series (96) and Gander Outdoors Truck Series (56). He’s currently in the hunt for his second Cup Series championship with two races remaining in the 2019 season after having made the NASCAR ‘Championship 4’ the past four years.

“Kyle has been a fixture in our Toyota family for over a decade and is the winningest driver in the Toyota NASCAR program. He has accomplished so many firsts for Toyota throughout his tenure and we couldn’t be happier to have him join AIM VASSER SULLIVAN and drive the Lexus RC F GT3 in a world class event like the Rolex 24 at Daytona," said Lisa Materazzo, vice president marketing, Lexus Division.