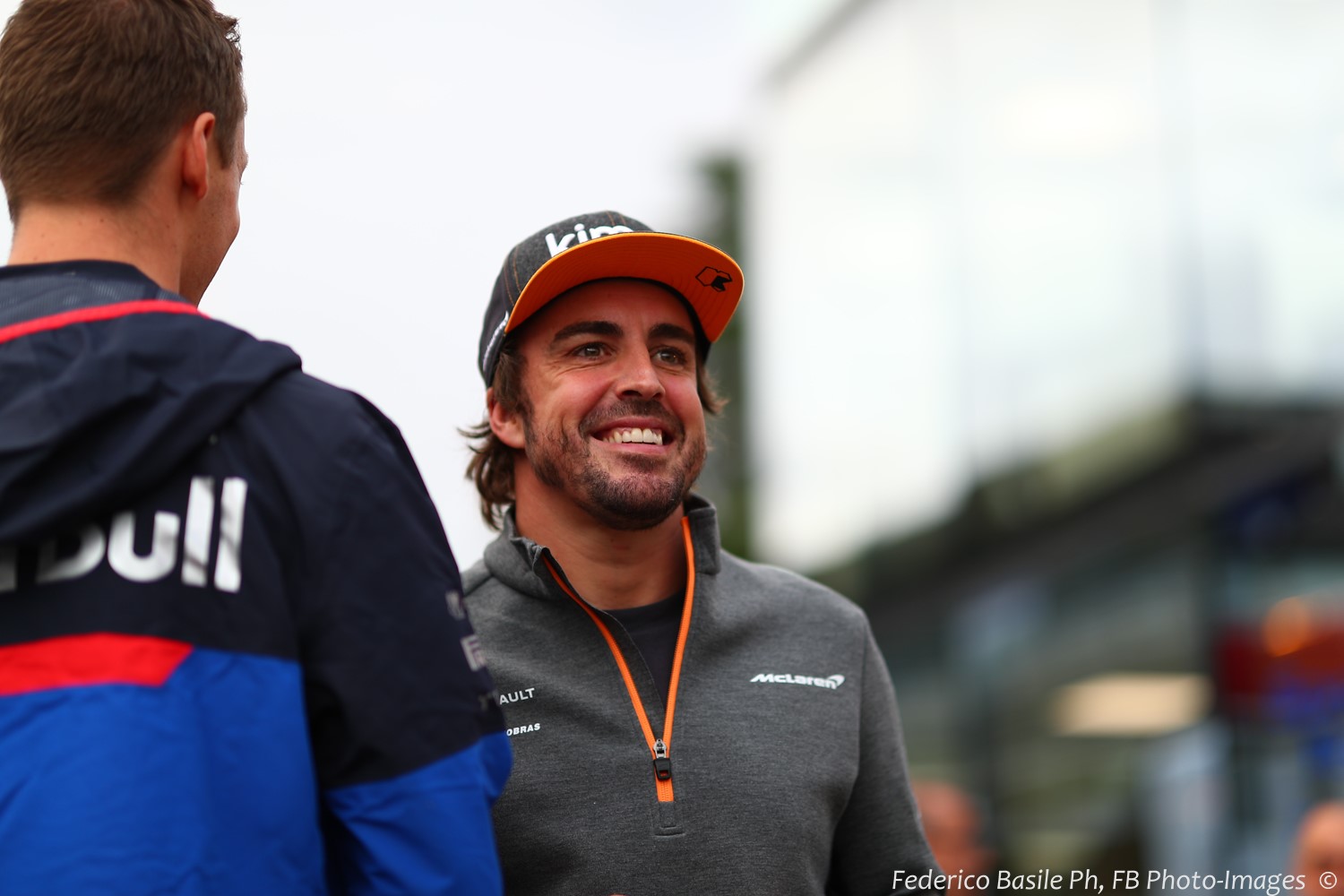 (GMM) McLaren has also closed the door to a test role for Fernando Alonso.

In Austin, team supremo Zak Brown suggested there is no room at the Woking team for a 2021 return for Spaniard Alonso, who quit at the end of last year.

And even though Alonso did some testing for McLaren this year, new team boss Andreas Seidl said all the driving will be done by Carlos Sainz and Lando Norris in future.

"We are very pleased with Carlos and Lando," Seidl said.

"It is to them that we entrust all the work of fine-tuning the car, both on the simulator as well as all the tests on the race track," he added.

Seidl also said the official reserve driver for 2020 is yet to be decided.

"At the moment we are fully satisfied with the agreement we reached with Renault, allowing us to use the services of Sergey Sirotkin," said the German.

"But we will only discuss the plans for the future in the winter."