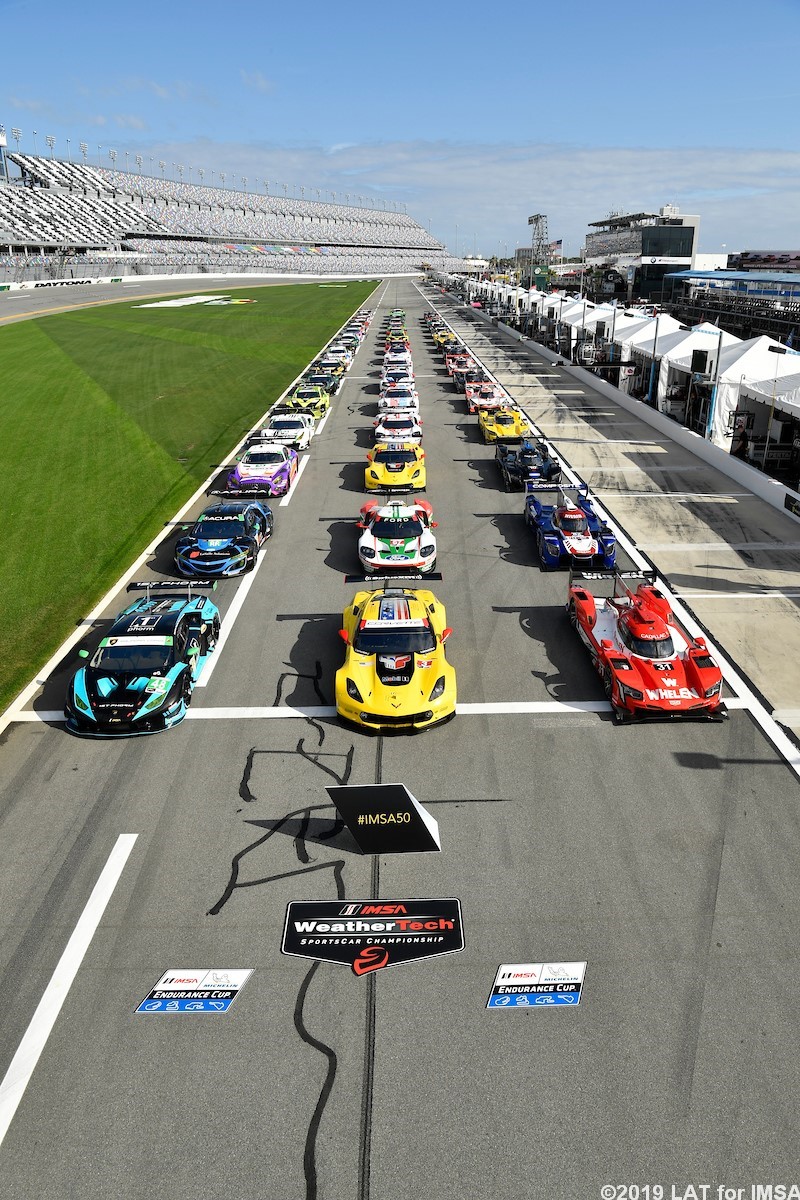 With the entry process already under way for the 2020 season, IMSA today released the Sporting Regulations and Standard Supplementary Regulations for the IMSA WeatherTech SportsCar Championship, IMSA Michelin Pilot Challenge and IMSA Prototype Challenge. At the same time, updated Technical Regulations also were released for all three series.

Notable changes for the 2020 WeatherTech Championship season are as follows:

Key changes for the WeatherTech Championship, Michelin Pilot Challenge and IMSA Prototype Challenge in 2020 include:

Additional changes to the 2020 IMSA Prototype Challenge regulations include:

The 2020 IMSA WeatherTech SportsCar Championship gets started with the Roar Before The 24 at Daytona International Speedway on Jan. 3-5. The 58th running of the Rolex 24 At Daytona is set for Jan. 25-26.