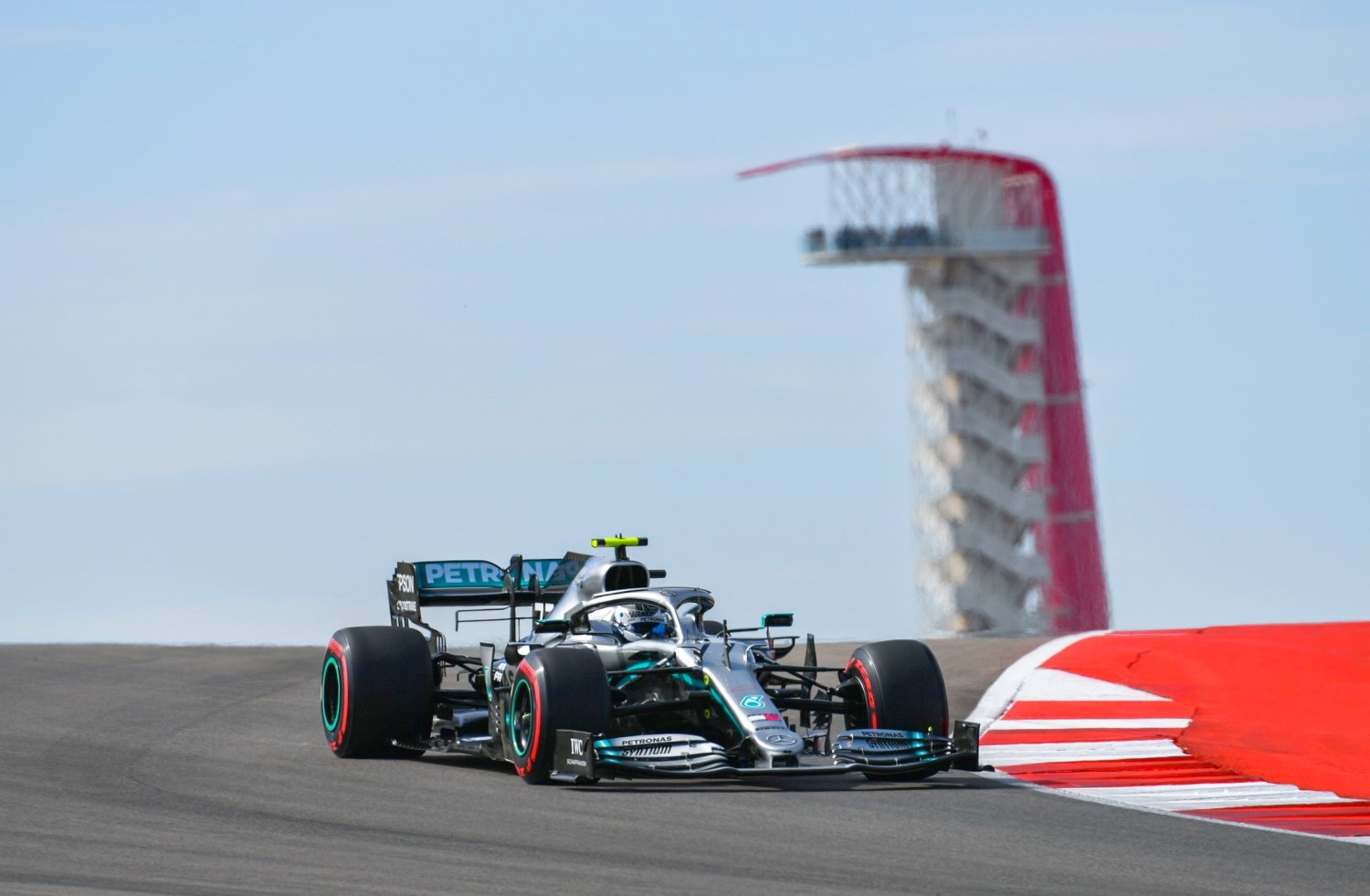 If you did not buy a ticket for the USGP by Saturday evening, you are out of luck today as the track has announced the race is totally sold out.

In other news, the Circuit of the Americas is to close this winter for major work to address the bumps that Formula 1 drivers have complained about over the US Grand Prix weekend.

The undulations also caused problems for MotoGP riders and IndyCar drivers when they visited the Texan venue in April. Some surface grinding was undertaken at the track on Friday night, and more was planned for Saturday evening.

Multiple F1 drivers have railed against the bumps this weekend. Lewis Hamilton said he had to lie down with a severe headache on Friday, and Max Verstappen said he was worried about the health of his back.

Sergio Perez called it "unacceptable" and "dangerous" for a Formula 1 circuit.

But Renault's Ricciardo is not so dramatic.

"Ok, some sections are pretty uncomfortable, but for me that's part of the character of a race track," he said.

"Personally, I prefer bumps over perfectly smooth. This is not a video game.

"Everyone knows when they come here that it's going to be rough, and I have no problem with that.

"For me, many of the new circuits are too perfect. And no one can tell me that we can't race here. So far, I haven't seen any cars fall apart."

However, the major work is to begin next month, with extensive excavations to remove pipes under the track.

“The guys worked all last night and tonight they’re doing it again in the pit out area," COTA boss Bobby Epstein told Motorsport.com.

“There’s a massive grinder coming. It’s not easy on our guys, because our staff work pretty hard for the weekend, and they already have a lot of hours. Otherwise it wouldn’t be a big burden.

“We’re actually closing the track for most of December and half of January to fix the problems. We did some of the repairs last year before MotoGP, so I wouldn’t say we’d have to do the whole thing.

“Certainly it will involve the entire back straight, the pit out and part of Turn One, there’s a part of a hump before Turn Nine, Turns 18-19. So it’s pretty extensive. I know what the bill is!"

Epstein explained that the problems can be traced to heavy rain, and specifically to damage around pipes caused four years ago, and which has caused the ground to settle in places.

“We excavated nine feet deep to put the track here, and brought in special soils. However clearly the flood of 2015 caused some very serious heaving, and we haven’t fixed those areas since then, and it’s just gotten worse.

“There’s been some washout around pipes. There are pipes under the track, and in 2015 the water followed those pipes, not just inside but around them. It caused erosion that left this void, and then you get some heaving and shrinking.

“We know it’s a problem and it’s scheduled for a big repair. Those pipes are coming out. But we didn’t think it was going to affect the F1 cars like this."