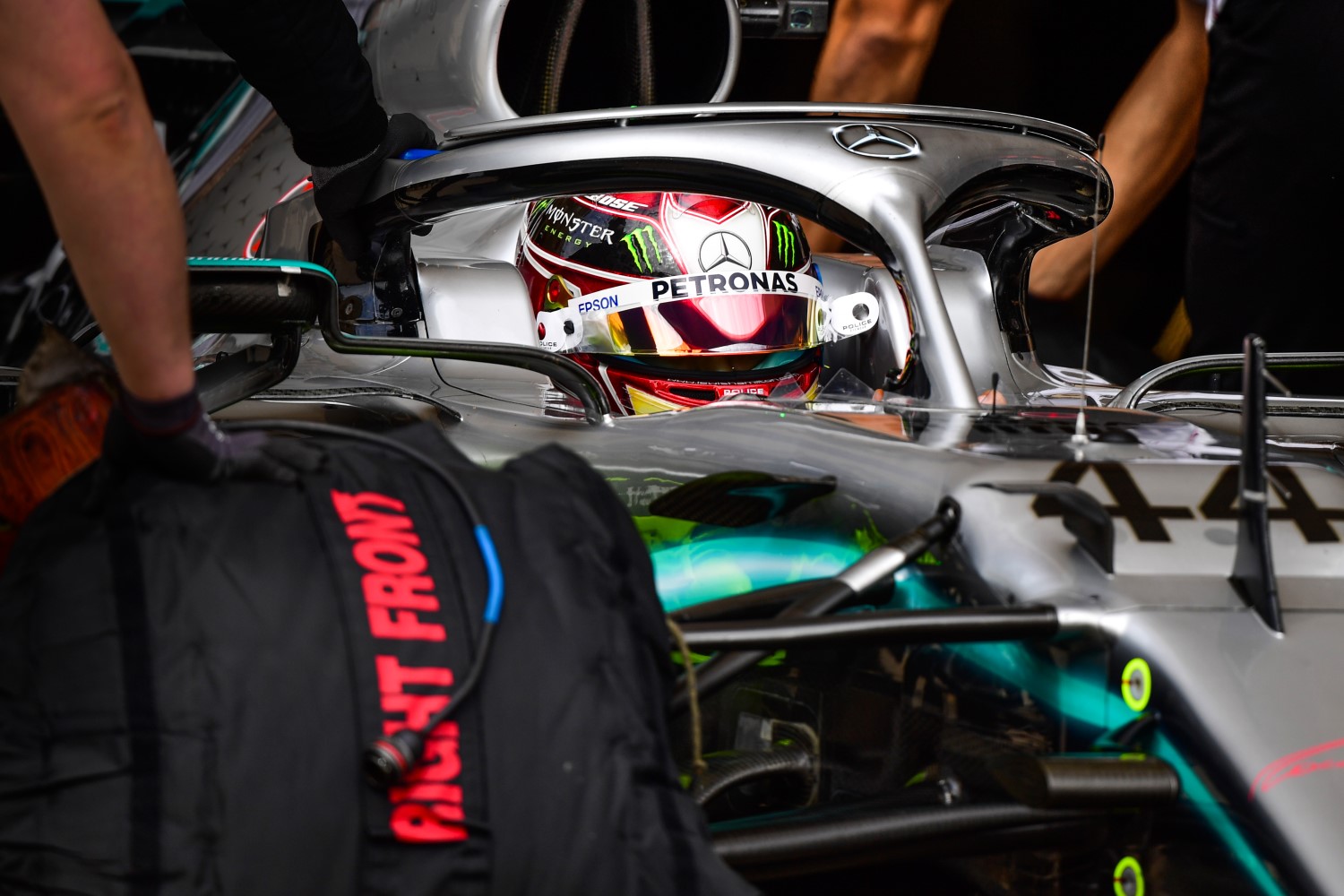 That was the near-unanimous opinion of those in the Austin paddock, after Liberty Media successfully negotiated the new allowed maximum for the 2021 rules.

Chase Carey, however, immediately allayed fears about 25-race calendars by saying he simply wants "more leeway" in the regulations

"I think Miami would be perfect for our sport," Haas boss Gunther Steiner said in Austin.

"But we have 21 races this year, there are 22 next year, and you can see already that everyone in our team is tired."

Renault's Cyril Abiteboul agrees: "It's a stretch for all of us."

F1 is trying to make the potential move towards 25 races easier by essentially scrapping Thursday from the race weekend schedule from 2021.

Abiteboul said: "But it doesn't really balance enough of what an expansion of the calendar will mean in the future."

"When I was young, I couldn't get enough of the races. But when you work in a team and see for how long the people are separated from their families, they need a balance.

"The season is already too long now," the world champion added.

"It's not too bad for us drivers, but it's even more stress for the mechanics. Personally, I would like to go back to 16.

"It would also give drivers the opportunity and freedom to do other things," the Ferrari driver said.