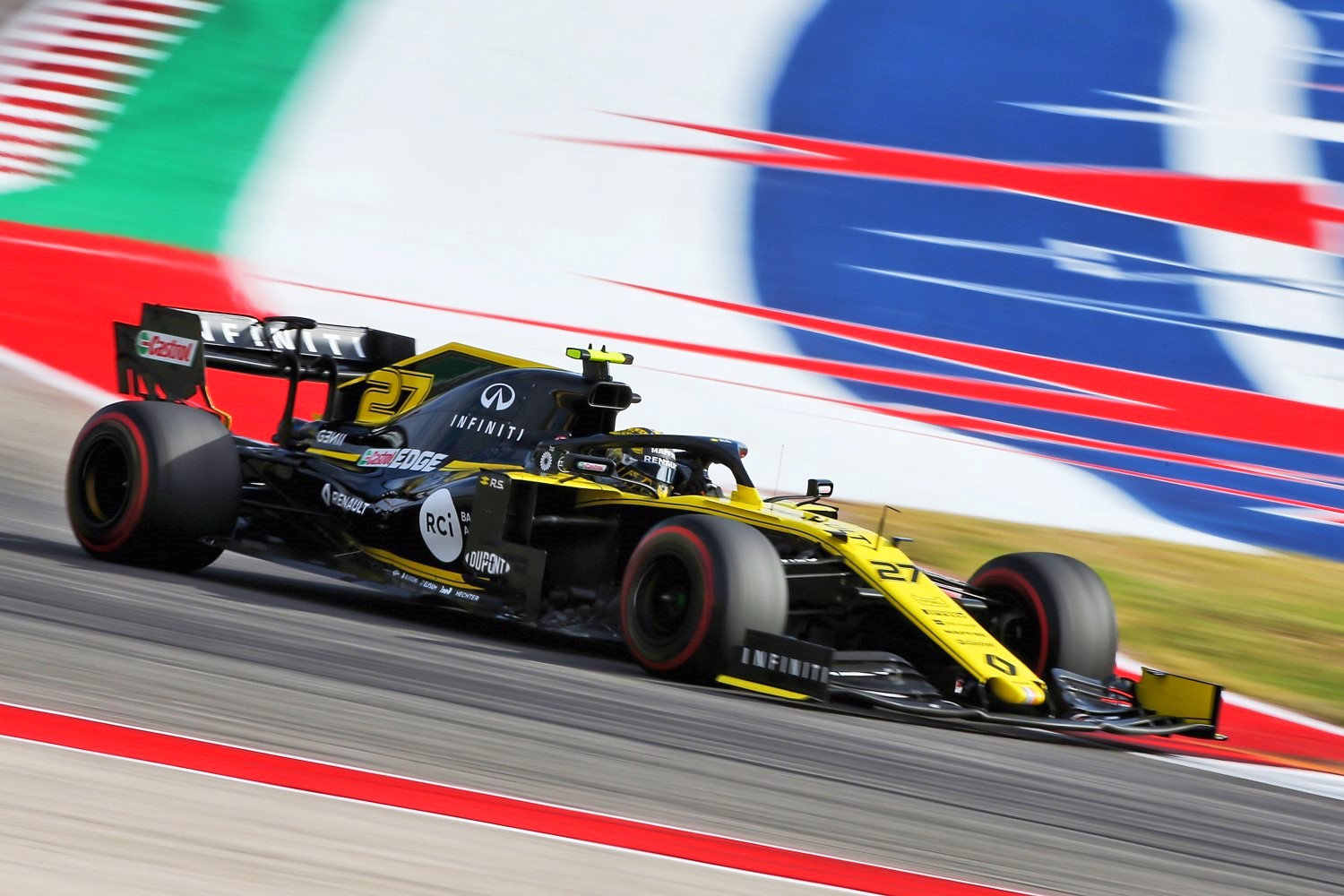 (GMM) Nico Hulkenberg says he is not switching to Williams.

The 32-year-old admits that after losing his Renault seat for 2020, he could bow out of Formula 1 forever.

He says talks with Alfa Romeo have taken place, but played down any link to the F1 backmarker Williams, where he started his F1 career in 2010.

"I think I'm not the right driver for them. I think they need someone else," the German said in Austin.

"With all due respect to them, and the situation they are in, I think now is not the best time to go there."

Canada's Le Journal de Montreal says Nicholas Latifi has been signed by Williams for 2020. Claire Williams said in Austin that an announcement will only be made after Abu Dhabi.